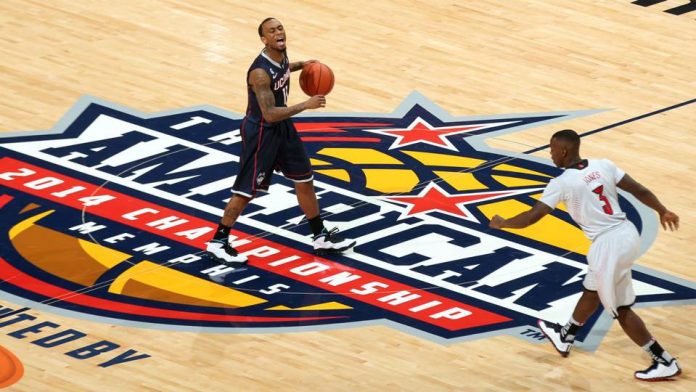 The American Athletic Conference doesn’t have the same cachet of other bigger conferences, but it has a pair of teams that could do some damage in the NCAA Tournament. The Houston Cougars are pushing to break into the top-10 of the rankings, and winning this conference tournament could help secure a nice seed in March Madness.

The Cincinnati Bearcats are also ranked nationally and figure to be the chief competition to Houston in the conference tournament. The Cougars were clearly the best team in the AAC in the regular season and hope to double down on that standing with a tournament title, but there are some talented teams that have the ability to knock them off.

Houston finished the regular season with an overall record of 29-2, including 16 victories in 18 conference games. The Cougars lost to Temple and UCF during the season but came away with an impressive win over Cincinnati in the regular season finale to wrap up the AAC title. Houston is the team to beat in the conference tournament with odds listed at +130.

Even though the Bearcats lost by double digits to Houston in the finale and has lost two straight overall, they are looked upon as the top contender. Cincinnati went 25-6 overall and 14-4 in conference. The Bearcats have +255 odds to capture the conference tournament title.

The UCF Knights are currently not projected to make March Madness and it could take a tournament title to get in. Central Florida has a record of 23-7 overall and 13-5 overall, which is solid, but the level of competition has not been high enough. The oddsmakers believe the Knights have a shot at winning the AAC tournament, as they are listed at +550.

This is a huge tournament for the Temple Owls. They have a record of 23-8 overall and went 13-5 in the AAC during the regular season. Temple is a bubble team for the NCAA Tournament, so winning the conference would ease any concerns about the selection committee keeping them out. The Owls should also be in good shape if they can make it to the championship game, even if they lose. Temple’s odds are listed at +800 to win the tournament.

The Memphis Tigers are the other team with a realistic chance to win the tournament title. The Tigers have a record of 19-12 overall and 11-7 in the AAC. Memphis plays some good defense and hopes to lock down its foes to shock everyone and win the tournament championship. The Tigers’ odds are listed at +900.

There are some pretty good teams in the AAC this year. The parity makes it tough to choose Houston, despite how much talent the group has. UCF will be playing with desperation and has a pretty decent draw. The Knights will pull off the Cinderella story by winning the tournament title to lock up an automatic bid. Central Florida may not be the favorite, but the odds are right to choose.