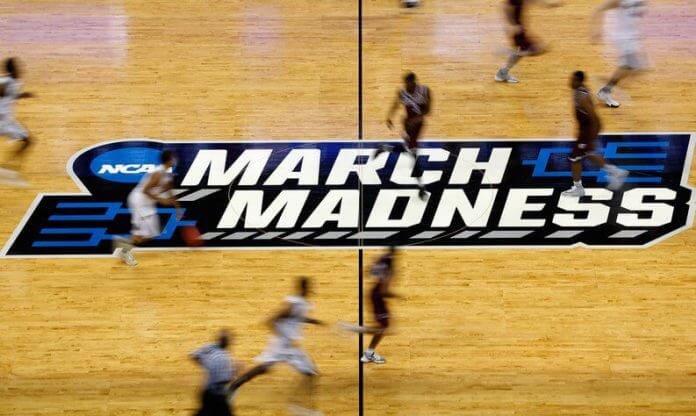 The opening round of the NCAA men’s basketball tournament will wrap up on Friday night, as half the field will be heading home and the rest on to the Round of 32. While fans will be frantically checking their brackets, there is also a nice way to make some money that doesn’t depend on the outcomes.

Every game is going to be pegged with a scoring total, and some deep analysis will lead to some clear choices among the Friday night slate of March Madness games. See below to see the best “over” or “under” choices on the scoring total.

The nightly schedule of games will begin with a matchup between the No. 9 seed Washington Huskies and the No. 8 seed Utah State Aggies. The oddsmakers don’t expect a ton of scoring in this one as the total is set at 135 points. This will be an interesting clash of styles, as Utah State averages nearly 80 points per game while Washington only puts up about 70. The Aggies are the favorite and they should be able to control the pace, leading to some quicker action than expected. The “over” is the best call in this matchup.

Another intriguing game pegs the tournament favorite Duke Blue Devils against the No. 16 seed North Dakota State Bison. The outcome of this one isn’t in doubt, but the scoring total is an interesting number as it is set at 149.5 points. The Blue Devils can obviously put up points in a hurry, but every big underdog will attempt to slow the game down. While many bettors will go with the “under” because of that, Duke is going to have its way in this one. The Blue Devils will put up a lot of points to push this game “over” the scoring total.

The Ohio State Buckeyes and Iowa State Cyclones will be another Friday night matchup to watch. The scoring total for this one is set at 139.5 points, which makes sense considering the pace these two teams like to play. Iowa State’s defense has been playing at a really high level of late. Look for the Cyclones to flummox the Buckeyes and help keep this contest “under” the total.

The Mississippi State Bulldogs will try to avoid the trap of the 5-12 upset when they face off against the Liberty Flames. The scoring total in this one is set at 133.5 points. Both teams average close to 75 points per game, so this total seems low. Each side will be happy to play at a nice pace and the “over” is the pick.

There are a lot of games on Friday night that should be higher-scoring than the oddsmakers expect, but not all of them. The Central Florida Knights and Virginia Commonwealth Rams are in an 8-9 matchup which should come down to the wire. Points are going to be at a premium in a game like this, where every bucket could mean something huge down the stretch.

The oddsmakers are expecting a slow-down affair, with the scoring total set at 127 points. Both teams will settle into a halfcourt style and the “under” is going to be the right play for this game.

Check out the latest NCAA basketball betting odds for today.