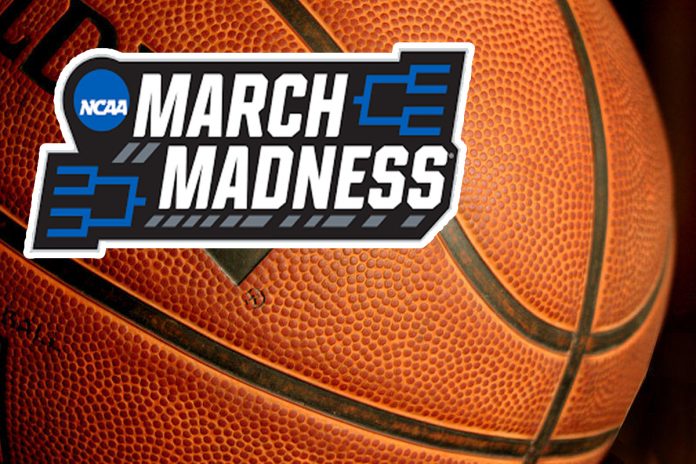 The Duke Blue Devils entered the NCAA Tournament as the prohibitive favorite, but their March Madness run nearly ended in the Round of 32. Duke held off a masterful game from UCF and squeaked into the Sweet Sixteen with a one-point win. The Blue Devils’ struggles haven’t turned off the oddsmakers as they are still the clear favorite to come away with the title.

The close call was a reminder how quickly the dream can end, and it’s why other teams still alive should be studied closely in case Duke does fall. There haven’t been a lot of upsets in this year’s tournament, as all four No. 1 seeds, No. 2 seeds and No. 3 seeds are still alive. The Oregon Ducks are a No. 12 seed and are the only real Cinderella remaining in the field.

Despite the close call last time out, Duke is still the team to beat the rest of the way. The Blue Devils’ odds to claim the national championship are set at +225. Duke has the best player remaining in March Madness in Zion Williamson, but UCF showed last time out that the Blue Devils are far from unbeatable when they aren’t playing well.

The Gonzaga Bulldogs entered with the second-best odds to win the title and have acquitted themselves well thus far. Gonzaga has a tough game next time out against Florida State, and then would need to beat either Texas Tech or Michigan to make it to the Final Four. Gonzaga’s odds are listed at +550.

The Virginia Cavaliers started slowly, and it looked like they may actually lose to a No. 16 seed for the second straight year. However, Virginia straightened things out on Friday and cruised to a win over Oklahoma on Sunday. The Cavaliers have a great defense and a strong body of work. The path is one of the easier ones and Virginia’s odds to win the championship is set at +500.

The North Carolina Tar Heels are the other No. 1 seed still alive. They will face off against Auburn in the Sweet Sixteen, with a possible matchup against second-seeded Kentucky in the Elite Eight. UNC has a talented team but it has been up and down this year. The Tar Heels’ odds are listed at +800.

Our Staff Pick: Gonzaga Bulldogs to win at +550 odds

Gonzaga doesn’t get a lot of love because it is a mid-major program, but this is clearly one of the most talented teams in the tournament. The Bulldogs could need to beat Duke in the Final Four to simply make the national championship game, but if they did so they would likely be the favorites to win it all.

Duke’s odds are not favorable enough to roll with them, as UCF exposed some weaknesses in the Round of 32. Gonzaga is the pick to win the national championship.