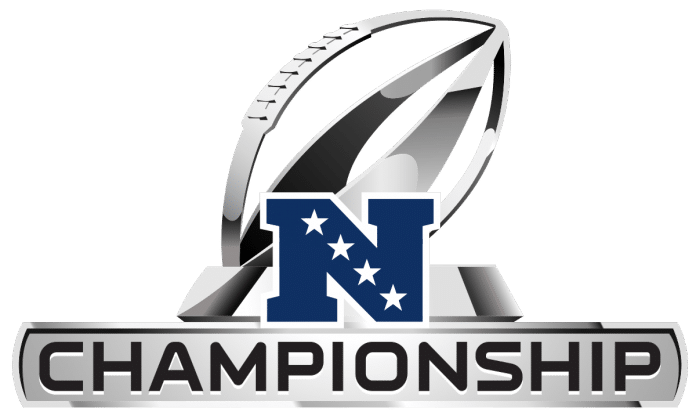 The Minnesota Vikings and Philadelphia Eagles both pulled off dramatic victories in their respective Divisional playoff games. Now, they’re the last two teams standing in the NFC Championship Game. Between the two clubs, they’ve played in just one Super Bowl since 1980, and that will make this a thrilling last game before the Super Bowl in Minneapolis.

The Vikings have opened as 3-point road favorites alongside a total of 38.5.

0: The number of teams who have ever played in the Super Bowl in their home stadium. It’s amazing that we’ve had 51 editions of the Super Bowl, yet this has never come up. And of all the teams for it to come down to? Minnesota? If the Vikings were to win this game, they would become the first team since Arizona in 2009 to play a game on the road in the playoffs then get to come back home for another playoff game (though technically, the Super Bowl is a “neutral site game” by definition).

3: The number of times the Vikings and Eagles have met in the playoffs in the past. If history is any indication, the Eagles should have a huge advantage here. Philadelphia has won all three games in the playoff history of these clubs, and all three wins have come by double-digits. The Vikings have yet to score more than 16 points in a playoff game against Philadelphia in three tries, and they’ll probably need to break that hex if they want to advance to the Super Bowl.

5: The number of times the Vikings have lost in the NFC Championship Game in a row. Minnesota was one of the premier franchises in the NFL in the 1970s. The team played for the Super Bowl three times from 1973 through 1976, losing all three championship games. The team has been back in the NFC Championship Game a whopping five times since then and has lost all five times, including two games that ended in overtime defeats in ’09 to New Orleans and ’98 to Atlanta.

15: The number of teams who have been underdogs at home in conference championship games. The Eagles were the first No. 1 seed in NFL history to be underdogs in their first playoff game. Now, they’re the first No. 1 seed to be underdogs in their first two playoff games. Philadelphia is the first home underdog in a conference title game since the 2016 playoffs when the Broncos beat the Patriots in the last Peyton Manning/Tom Brady duel before “The Sheriff” hung up his cleats. Home underdogs are 6-8 SU and 6-7-1 ATS in the 14 previous examples of games where the visitors were chalks.