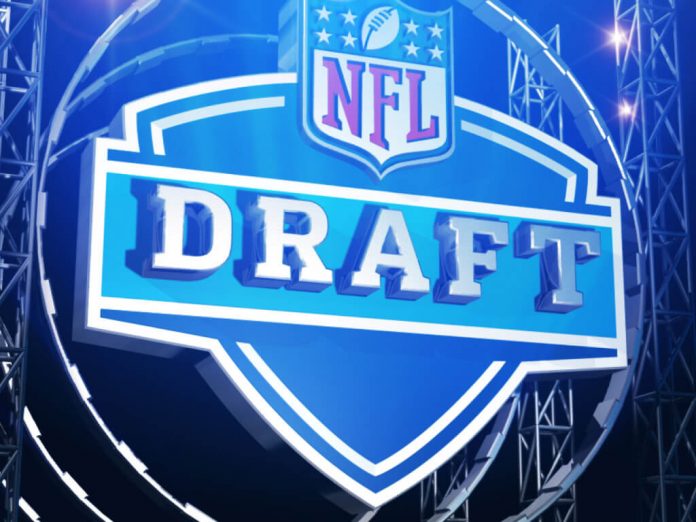 For football fans, there isn’t anything quite like the NFL Draft. Each team has the chance to make some big strides towards the Super Bowl, and fans of all 32 are on pins and needles.

For bettors, this is a whole new opportunity to bank some serious coin in the lull between the NCAA Tournament and the actual football season n. Below are some of the football betting tips and predictions for the 2017 NFL draft, available at BookMaker.eu. 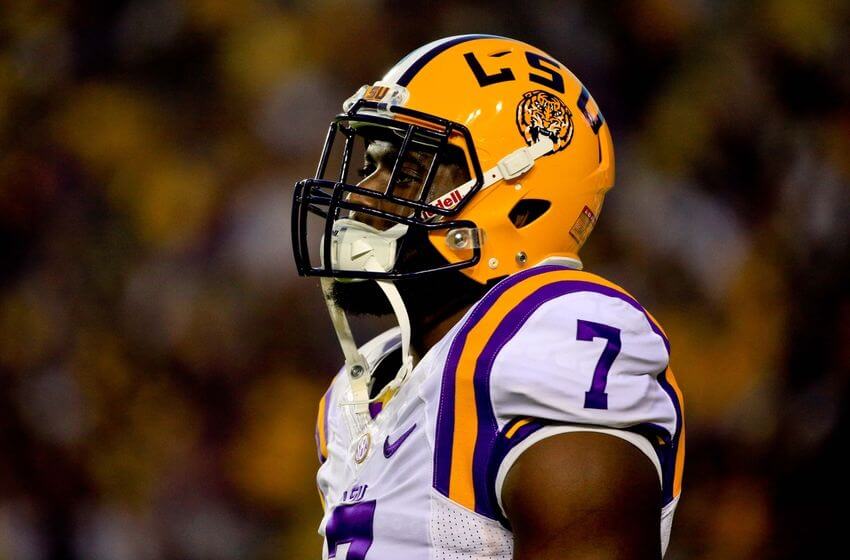 If Fournette is picked in the Top 5 of the NFL Draft, he can thank Ezekiel Elliott for that. ‘Zeke’ was picked at No. 4 last year by the Dallas Cowboys, and he immediately took the NFL by storm by leading the league in rushing. By all accounts, Fournette is one of the most unbelievable athletes we’ve seen as a college running back, and that includes Elliott.

We’re not sure if Fournette has the hands out of the backfield that Elliott does, but in the first year, he’s going to be asked to carry the ball close to 300 times by whichever team drafts him. This might be a good fit for a Jacksonville team who hasn’t had the utmost confidence in T.J. Yeldon the last couple years.

Don’t rule out someone trading up to get the LSU running back either. If Fournette does survive behind pick No. 4, it won’t be long before a lucky someone snags him. 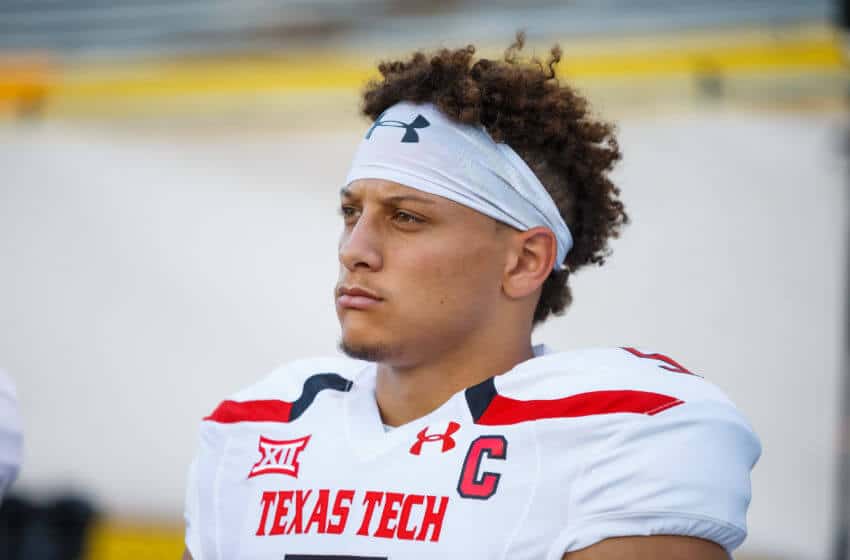 Patrick Mahomes seems to be picking up steam as a first round NFL Draft pick. The team that’s being linked to him now is the Houston Texans, which makes all the sense, as Rick Smith doesn’t like trading up.

Essentially, if someone else likes Mahomes, the thought is that that team will have to jump in front of the Texans at No. 25 to get him. Of course, Houston could also still trade up, too, even though it’s against Smith’s M.O. If all of the pundits are wrong about Houston’s preferred choice at quarterback (at the back end of the first round), Mahomes could fall into the 30s or 40s and never be heard from again. 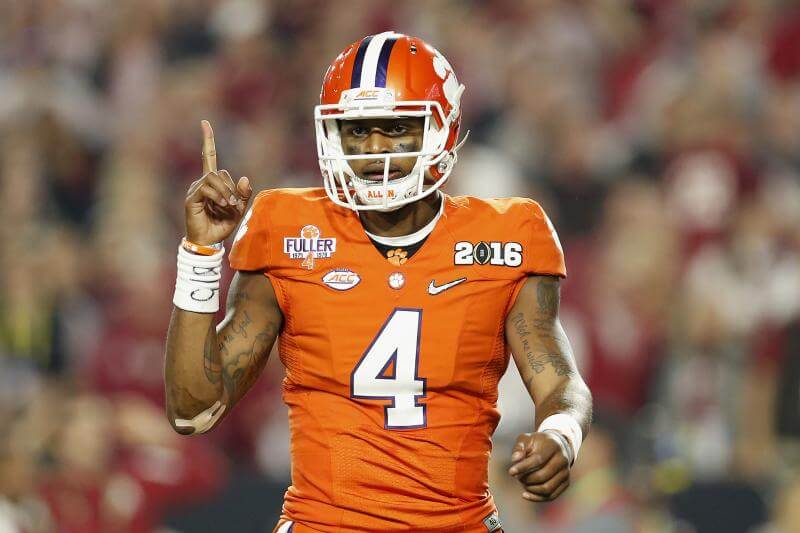 Most are assuming that Watson is going to be a Top 10 pick and won’t get all the way to Cleveland at No. 12. We can’t help but wonder if the run on quarterbacks isn’t going to come early in this opening round.

There’s a chance the Browns take Mitch Trubisky at No. 1, and even if they don’t, there’s nothing that says he won’t still be there at No. 12 (or in a position to be picked a little earlier if Cleveland wants to move up to get him).

Watson has been watched by the Texans closely, and if by chance he does get past the Browns, he’s going to be a target for sure. Even though Watson falling past 12 will pay +140, we think that’s the right side to be on. 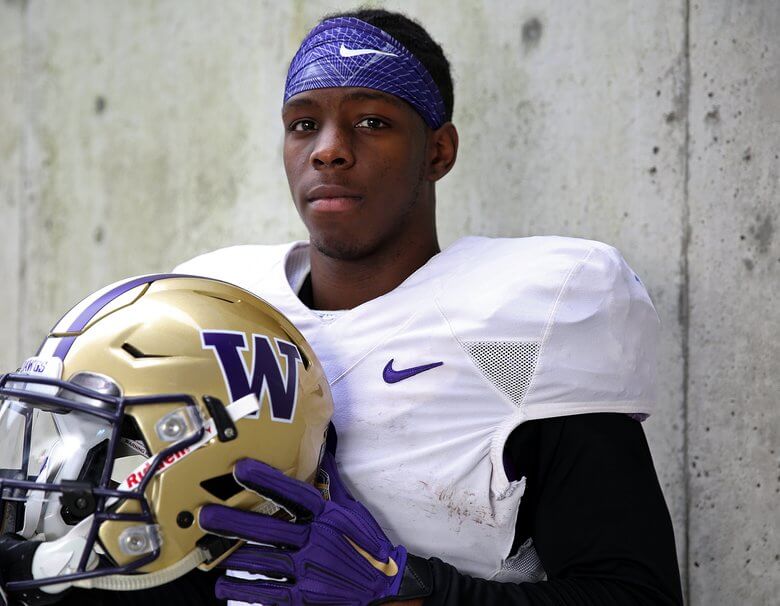 Ross broke the record for the fastest ’40’ time in NFL Combine history, but what happens if the teams don’t value his speed quite as much as the pundits seem to think? Is it possible that he falls out of the first round?

We’re not so sure that won’t be the case. This was a man with a mid-round grade before the combine, and as we’ve learned so many times before, workout warriors don’t always pan out in the NFL. Don’t fall into the trap! Speed kills!

Be sure to check out all of our latest NFL Draft updates at BigOnSports.com