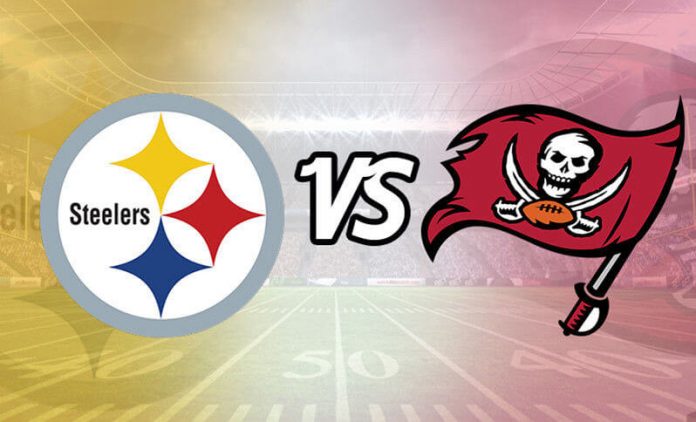 The Week 3 Monday Night Football matchup between the Pittsburgh Steelers and the Tampa Bay Buccaneers is an interesting one. The Steelers have underwhelmed through the first two weeks while the Buccaneers are playing much better than expected. It’s hard to know if the Steelers will finally live up their billing or if the Bucs will slow down.

This game is a virtual toss-up, with the Steelers entering as 1-point favorites. If a bettor is unsure on which team will come away with the win, it could be a better idea to study the prop bets. The Buccaneers have been dynamic offensively thus far and for those who believe the “Fitz-Magic” will continue from quarterback Ryan Fitzpatrick, many of the “over” bets could be the right call.

Listed below are some of the most intriguing matchups for this primetime affair.

Game Time: Raymond James Stadium in Tampa, Florida at 8:15 p.m ET on Monday, September 24th, 2018. The game will be nationally televised on ESPN.

The Steelers are 1-point favorites and -126 on the moneyline while the Buccaneers are listed at +106 to come away with the home win. The scoring total is listed at 54 points. Those are the traditional bets but now let’s take a look at the prop bets.

The length for the shortest touchdown of the game is listed at 1.5 yards, with the vig at -115 on each side. There are expected to be a lot of big plays in this one, but with so many touchdowns expected, don’t be surprised if one comes from the 1-yard-line and the “under” hits.

There is a prop bet asking if there will be a score in the final two minutes of the first half. It seems rather likely with “yes” the -330 favorite and “no” the underdog at +250.

There should be plenty of offensive touchdowns, but a prop bet asks whether or not there will be a defensive or special teams touchdown in the contest. There is not expected to be one, with “no” the favorite at -240 and “yes” the underdog at +180.

The Steelers will be without running back Le’Veon Bell in this one because he continues to hold out in the midst of a contract dispute. While it doesn’t correlate exactly with this game, there is a prop bet asking which team Bell will be on in 2019. The Steelers are still the top option, listed at +175. The Indianapolis Colts have the next-best odds at +450, followed by the San Francisco 49ers and New York Jets at +500, the Houston Texans and Detroit Lions at +800, the Cleveland Browns and Green Bay Packers at +1000, the New England Patriots at +1200 and the Washington Redskins and Seattle Seahawks at +1400.

Our pick: Steelers to lead at half/Buccaneers to win game

The logic:This game could be a good one, and it wouldn’t be a surprise for one team to hold a small lead at the half and the other to come away victorious. The Steelers’ defense is suspect, and don’t be surprised if the Buccaneers rally back for the victory in this one despite a halftime deficit. If that happens, it will pay off nicely in the double result prop bet.

Check out the latest NFL betting odds and props for today.