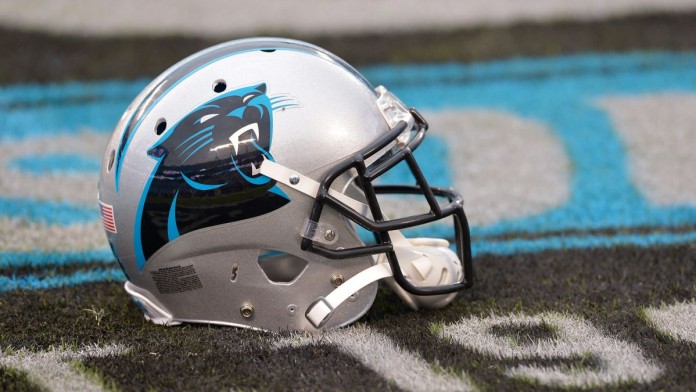 Oddsmakers at BookMaker.eu are giving the Carolina Panthers a 41.7 percent chance to complete a perfect 16-0 regular NFL season. Here are the current futures betting odds:

What are the Carolina Panthers odds of finishing the 2015 NFL season 16-0?

Carolina was one of the most “faded” teams in terms of NFL futures odds at the outset of the 2015 season. The Panthers carried +4000 odds to win Super Bowl 50 in online football betting at BookMaker in July. Carolina’s odds had moved to +4500 the day before the regular season began. And following Week 1 of the 2015 NFL season, where the Panthers beat Jacksonville 20-9 as 3-point favorites, their odds jumped to +5000.

The Panthers’ current Super Bowl odds are +360. They carry the second-lowest odds behind the New England Patriots at +255. Carolina is the favorite to win the NFC with +135 odds.

“When Kelvin Benjamin went down during training camp, the bettors saw an offense that wouldn’t be explosive enough to win on a regular basis,” said John Lester, BookMaker Senior Lines Manager. “The under got hammered for Carolina’s win total of 8.5, all the way down to a -145 juice, and we nearly adjusted to 8.”

The 13-0 Panthers, which boast the highest scoring offense in the league, perhaps face their biggest hurdle in remaining perfect this weekend. They opened as 6-point favorites at the New York Giants, but sharp betting action has forced BookMaker to move the spread to -5. Carolina will be favored in its final two games at Atlanta and versus Tampa Bay.

Is the 2015 NFL season a nightmare in football betting? Find out more in Super Bowl Betting 2015: A Disaster for the Top Bookmakers?