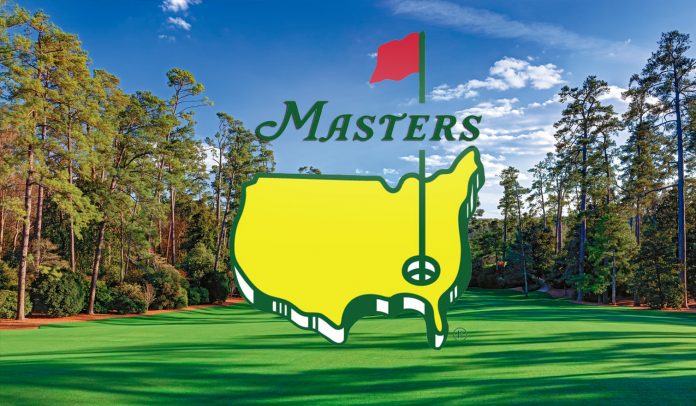 The week of the Masters is always an exciting time on the PGA Tour. And for those who don’t slip on the green jacket this week, don’t worry there’s another chance in a few months. COVID changed a bunch of things, including the Tour schedule, which now has six major championships this season to make up for the events postponed. We won’t see the blooming azaleas at Augusta National Golf Club, but we will see the best golfers in the world take a crack at winning a title in the last major of the calendar year.

Fan favorite Tiger Woods looks to rekindle the magic that spurred him to his 15th major championship last year at Augusta. The big cat was in a slump ahead of the 2019 edition before claiming his fifth Masters title by one-shot over a trio of players. Woods is positioned well down the odds board with Bryson DeChambeau listed as the betting favorite. The Kraken triumphed at Winged Foot in September and can become the first back-to-back major winner in five years. OWGR No. 1 Dustin Johnson is the second favorite. Visit BookMaker.eu for a complete, updated list of betting odds.

The 2020 Masters runs from November 12-15, 2020 at Augusta National Golf Club in Augusta, GA. ESPN will televise the first two rounds with CBS taking over weekend chores. 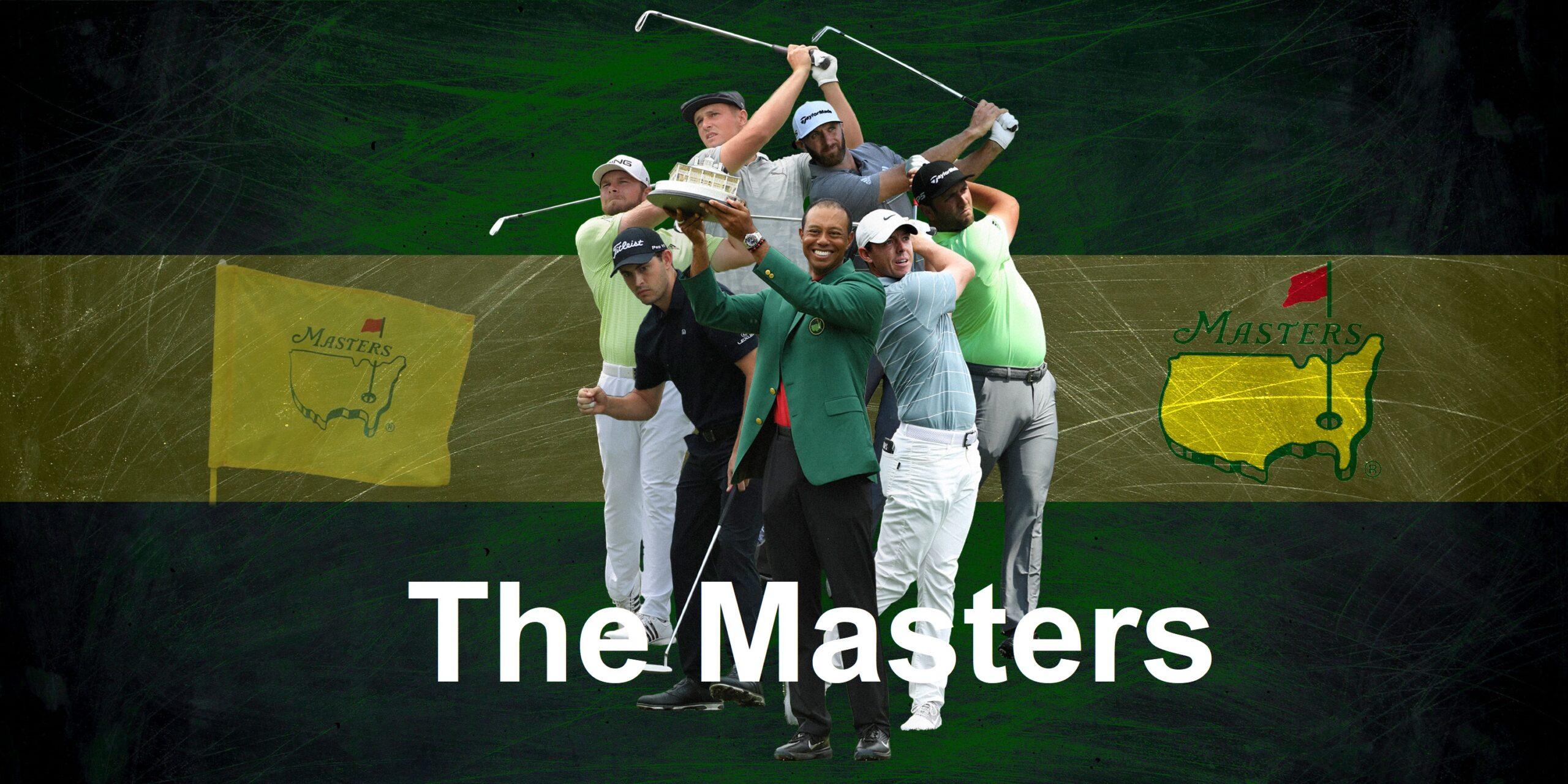 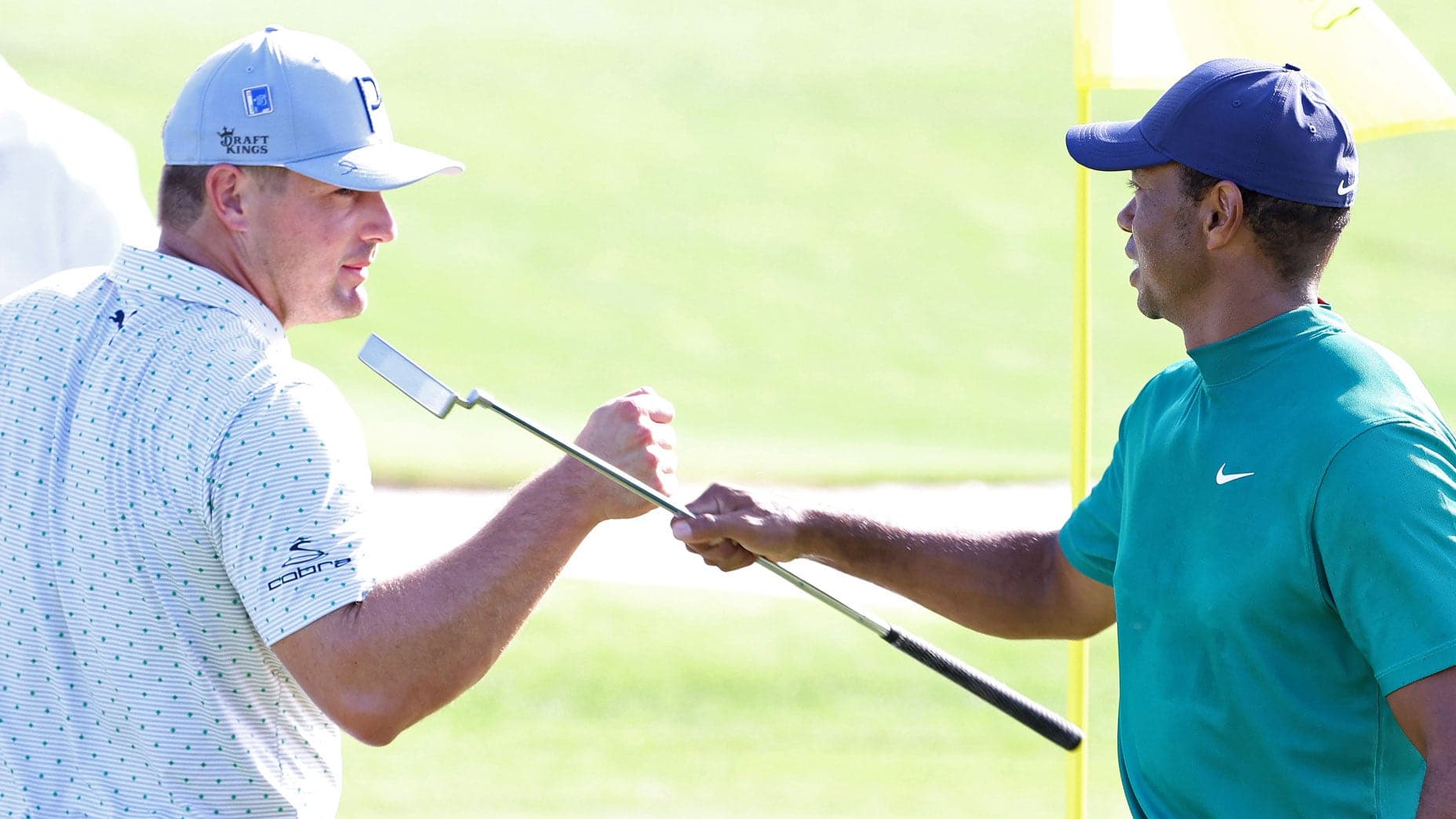 The length of Augusta plays right into the big-hitting of DeChambeau, which is one reason why he sits at the top of the odds chart. There are others of course, mainly his recent form. In September DeChambeau won his first major championship taking the U.S. Open by six-shots. He expertly navigated Winged Foot to finish as the only player under par. He hasn’t played since a T8 at the Shriners so there could be some rust. He also needs the down time to rest up for his gargantuan drives that give him an edge over the rest of the field. DeChambeau and DJ are the only players listed with shorter than 10/1 odds. Bubba Watson and Jordan Spieth offer some value as players who have consistently performed well at ANGC. The green jacket is all that stands between Rory McIlroy and the career grand slam, which should give him some added motivation. We’ve also watched Rory’s game return to pre-lockdown form after becoming a daddy. He’s also been close at Augusta with five top-10s in his last six Masters starts. 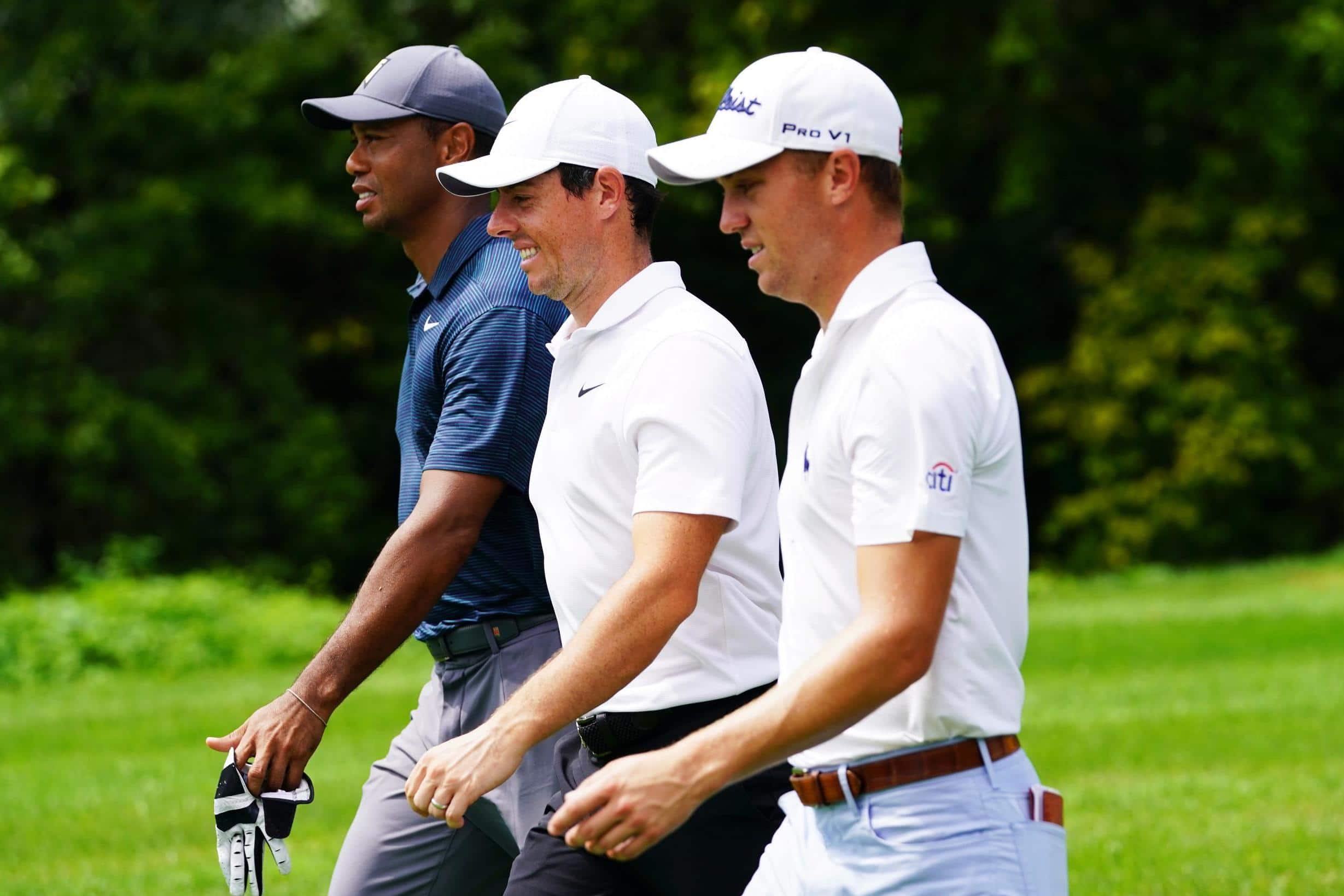 The roster of players was cut by one with the WD of Sergio Garcia, who tested positive for COVID. With no replacements the size of the field just shrunk, even though it’s already the smallest of all majors. That just gives everyone else a better chance of winning. Also, playing the weekend is more difficult with the rule that puts anyone within 10 shots of the lead advancing scrapped this year.

We saw DeChambeau tame Winged Foot a few months back to win the U.S. Open for his maiden major championship. Augusta is probably an easier course, though it’s no slouch. He continues to hit areas of a course previous off limits and can take advantage of Augusta’s length with monstrous drives. Now that other parts of the game are falling into place he’s a likely favorite. I don’t like that he’s been off for a few weeks, something than can break the rhythm, and threatening to add a new stick to his bag for this event isn’t ideal.

There were some concerns over how DJ would play in his first start since a positive COVID test. Johnson passed with flying colors finishing as co-runner-up in Houston. He’s finished T12 or better in his last seven starts and has placed among the top-13 in each of his last five trips to Augusta.

Major championships tend to bring out the best in players, but Brooks Koepka takes that to another level. He’s won four of his last nine starts in a major along with a pair of runner-up showings, and he appears to be over the knee issues that sidelined him earlier this year. He finished a shot behind Woods at last year’s Masters and earned a top-5 last time out.

There are a number of capable golfers ready to get measured for the green jacket. Collin Morikawa has been silent since his stunning win at the PGA Championship in just his second start in a major. It seems like only a matter of time before Xander Schauffele and Tony Finau hoist a major trophy. And you can never count out Tiger Woods, who can match Jack Nicklaus with a record sixth Masters victory. 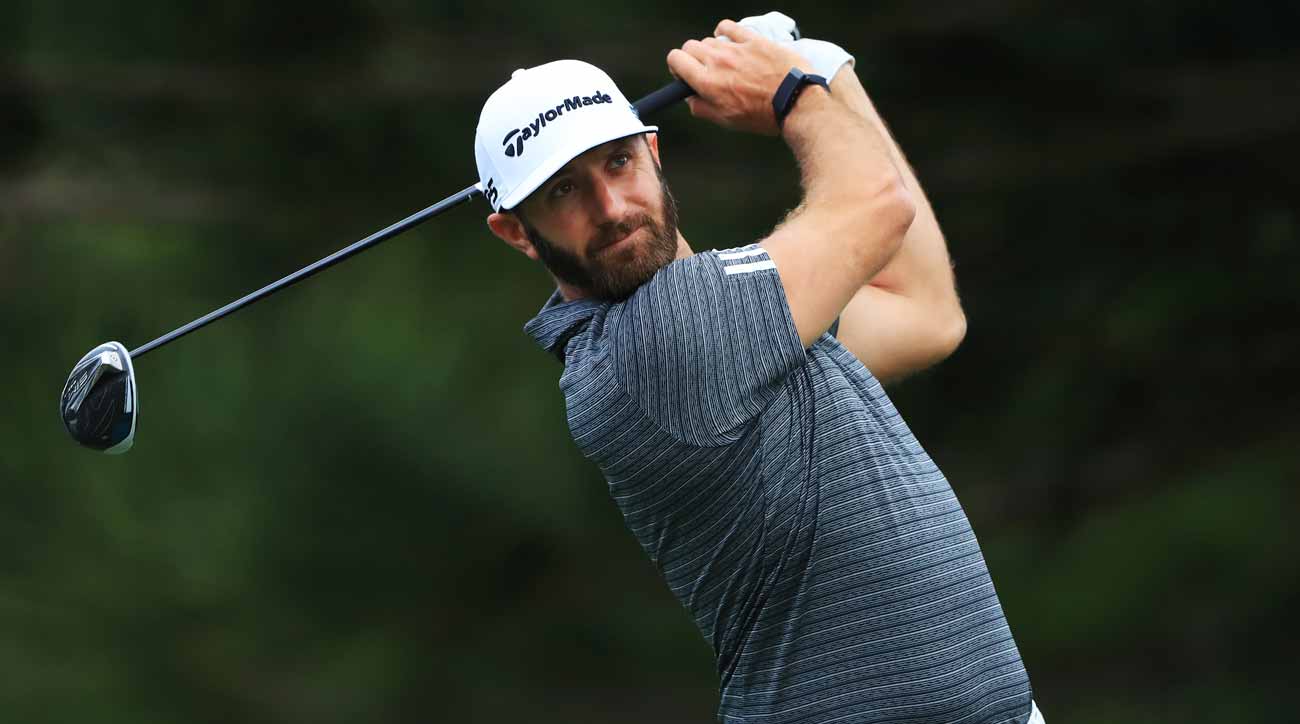 I try to avoid the favorites while looking further down the odds board for value. I can’t find it in this field which is why backing DJ looks like a smart play.