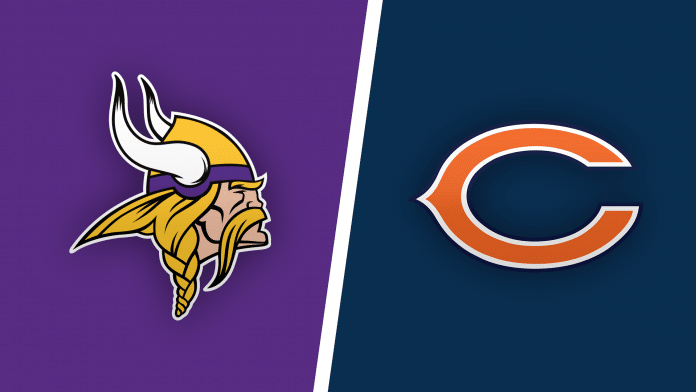 The Vikings and Bears have a lot in common starting with the fact that they have shared the same NFC North division for the past 59 years.  In current times both teams have struggled to get reliable quarterbacking.  For example, Minnesota acquired Kirk Cousins after losing the 2017 NFC championship game.  Cousins was touted as the missing NFL betting piece to their championship puzzle.  Instead the Vikings haven’t even made it back to the NFC title game since Cousins arrived.  Two years ago, Mitch Trubisky quarterbacked the Bears to the NFC North title.  Now he’s been riding the bench in failure as a backup to the mediocre Nick Foles. 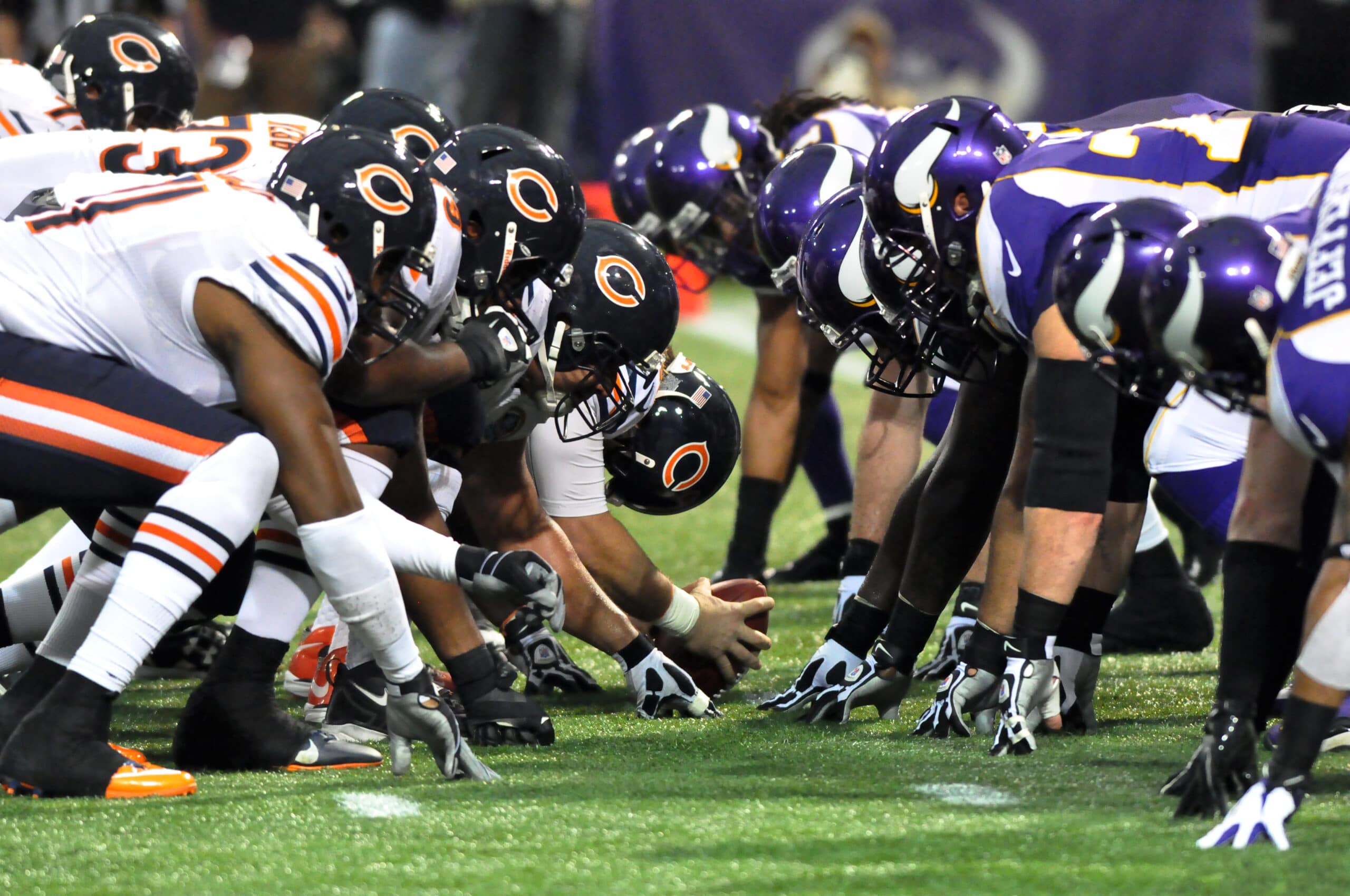 On this occasion the Vikings figure to get strong consideration with the NFL odds.  Cause by both team’s recent performance is the public thinking Minnesota.  Sharps have also taken notice of the Vikings resurgence.  And the Bears offensive woes are impossible to ignore.

Last week the Vikings scored their second consecutive win and cover with the NFL lines.  Minnesota beat Detroit 34-20 as 3-point home chalks as the game went over the total of 51.5.  As a result, Minnesota is 3-5 straight up, 5-3 against the spread and 6-2 over the total.  The Vikings have NFL metrics of 11th for offense and 12th for scoring.  Defensively the Vikings rank 29th overall in the NFL and 25th for points allowed.  Following the worst possible start to their season Minnesota has shown character in fighting back.  Since returning from their bye the Vikings are a new team. 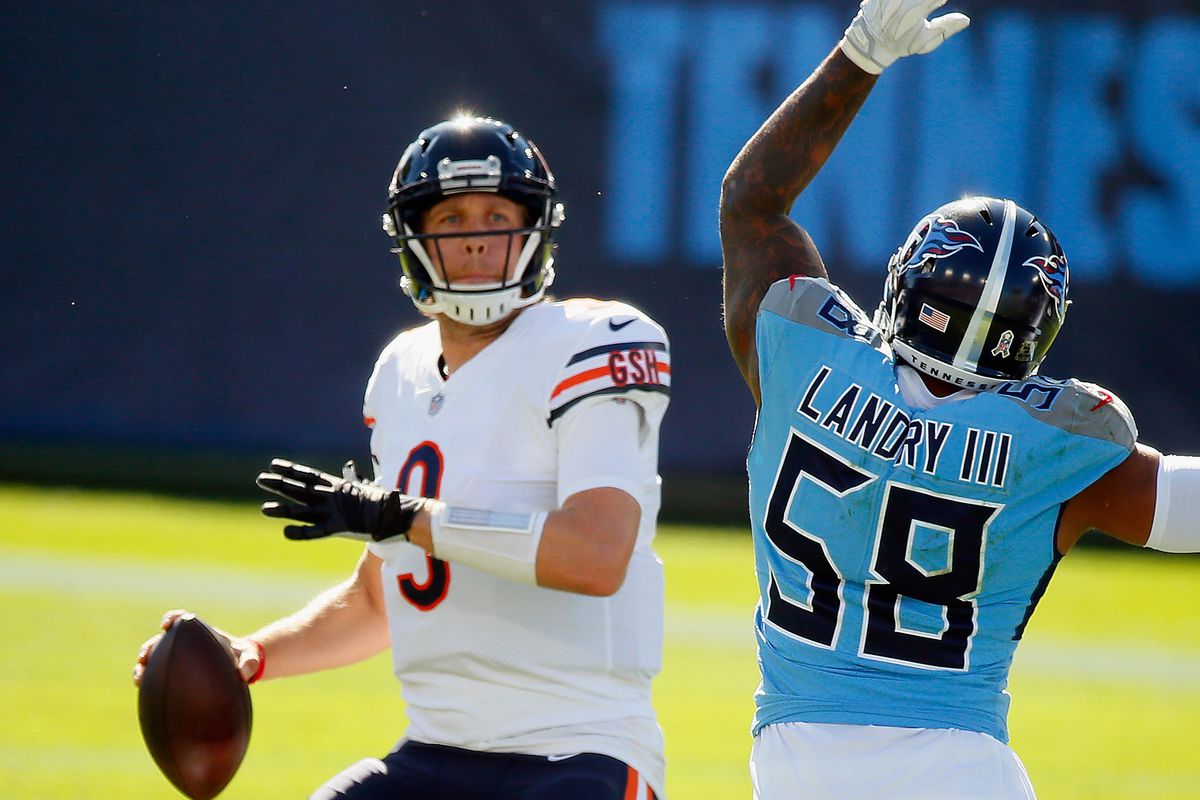 Chicago lost at Tennessee Sunday 24-17 as 6.5-point road dogs as the game went over under the total of 46.5.  The Bears are 5-4 straight up and against the spread with 3-6 under the total. Overall, the Bears have NFL rankings of 29th for overall offense and 28th for scoring.  But defensively the Bears rank ninth in the NFL and seventh for points allowed.

Chicago suffered from two lost fumbles, one of which was run back for a TD, which proved to be the difference in Tennessee’s win.  Quarterback remains a pro football betting issue with the Bears.  Although Nick Foles had one of his better games last week throwing for 335 yards with two touchdowns and a 99.4 rating.

Vikings vs Chicago Bears Against the Spread 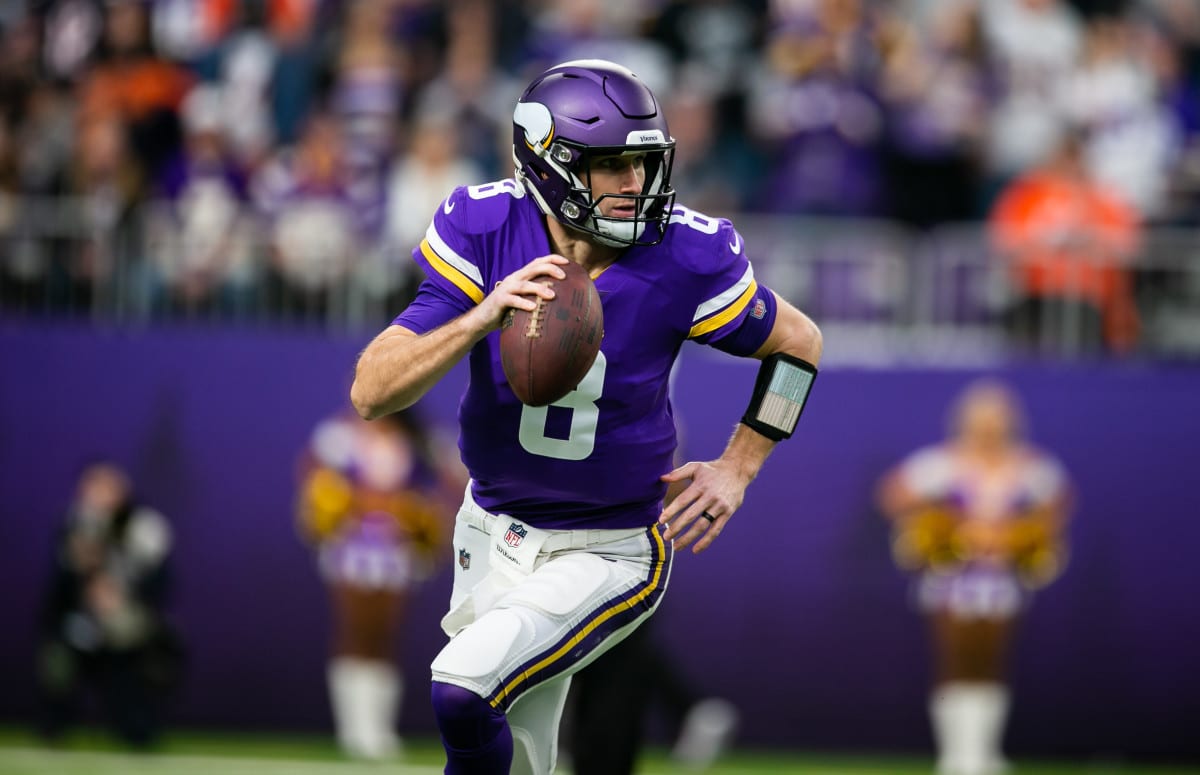 In this situation the Vikings have the NFL gambling momentum.  As mentioned earlier the Bears are not reliable chalk.  Most important of all is the serious concern about the continued struggles of Chicago’s offense.