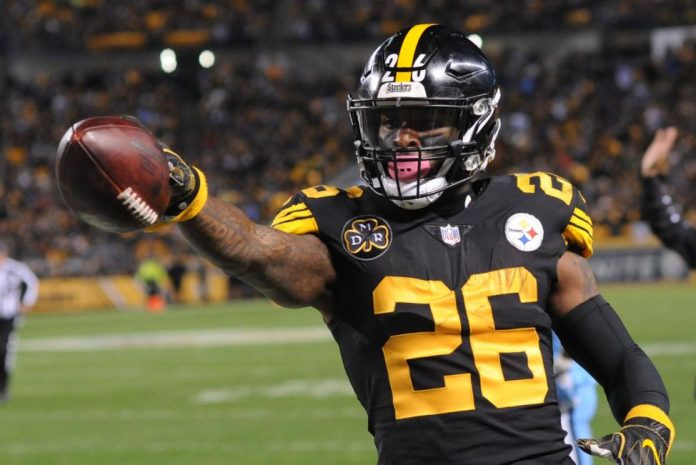 The Pittsburgh Steelers have been among the best AFC teams for the past several years, but winds of change swept through the club this offseason. Star running back Le’Veon Bell and star receiver Antonio Brown are both gone after several high-profile clashes with the organization, which is turning over a new leaf in 2019.

Star quarterback Ben Roethlisberger is still around and there are still some talented skill players despite those two high-profile defections. The Steelers are hoping to prove they can absorb those two losses and still be among the class of the conference once again. The oddsmakers have pegged the team’s regular season win total a bit lower than in past seasons. It will be interesting to see if Pittsburgh can surpass those expectations.

The Steelers’ win total has been set at nine victories. The “over” is the -127 favorite while the “under” is the +105 underdog. Pittsburgh went 9-6-1 a season ago but missed the playoffs. That was a rarity, and the team is certainly hoping to bounce back.

Bell sat out all of last season and the Steelers really didn’t miss him as James Conner stepped up and had a nice year. Conner is back to lead the way in the rushing attack. Brown has been one of the best wide receivers for years but is now with the Raiders after asking out and getting traded. JuJu Smith Schuster has star qualities but it will be interesting to see if he can be as effective without Brown taking so much of the attention from the defense.

The offensive line should still be solid, while Roethlisberger is still an upper-tier quarterback despite advancing in age. He has always had the luxury of elite skill players and it will be interesting to see if Roethlisberger’s numbers will dip without Bell and Brown as his main weapons

The defense should be good and will need to take on a heavier load in 2019. Cameron Heyward is a star on the defensive line while T.J. Watt and Joe Haden are a pair of other standouts. The Steelers drafted Devin Bush in the top-10 to add a rangy linebacker to the middle of the defense, and if he can come in and excel immediately it would be a big boost.

Our staff pick: Pittsburgh Steelers “over” nine wins at -127 odds

There were plenty of opinions on the Steelers’ decision to let a pair of stars go this offseason. If Pittsburgh can continue to win, it will be hailed as a genius move. If things fall apart, there will be a lot of criticism. This team still has a lot of talent, and the defense is poised to be one of the better units in the NFL in 2019.

Skill players tend to get the lion’s share of the attention in the NFL, but good teams have solid lines and dominate the trenches. Pittsburgh has the capability to do that, which will keep it competitive week in and week out. The Steelers may not be the best team in the AFC in 2019, but they will once again be in that second tier even without Bell and Brown.

Look for Pittsburgh to exceed the regular season win total expectation with Conner and Smith-Schuster proving to be more than capable replacements at running back and wide receiver.

Check out the latest NFL Regular Season Win Totals for every team.