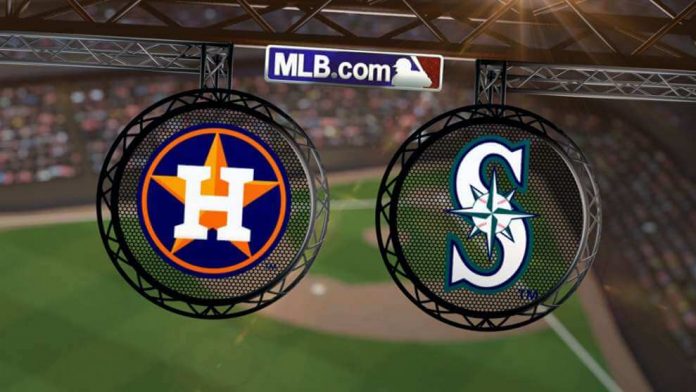 If the Seattle Mariners don’t turn it around fast, their playoff hopes are going to disappear. Seattle looked to be in good shape to claim the second wild card spot in the American League several weeks ago but the Athletics have shot past them. The Mariners need to put together some wins but have a tough matchup against the Houston Astros.

The Astros are leading the American League West and are the defending World Series champions. They would normally be big home favorites in this one but they are missing some key bats, which gives the Mariners a chance at pulling off the upset.

Houston is in good shape to win the division but it’s not a done deal quite yet as it needs to continue winning while dealing with some notable injuries. Seattle needs this victory even more but will have to knock around one of the Cy Young leading contenders.

This will be held at Minute Maid Park in Houston, Texas at 7 p.m ET on Thursday, August 9th.

The Mariners have a record of 65-50 on the season but have a negative-29 run-differential, which is not a good sign for the rest of the way. Seattle has gone 29-26 on the road this year and hopes to pick up another win in this one but it won’t be easy.

The Astros are 73-42 overall, which is the second-best record in the major leagues behind the Red Sox. Houston is 32-24 at home this season, which is not as good as its record on the road but is still solid.

The scoring total could be low as two standout pitchers face off on the mound.

The Astros will send veteran right-hander Justin Verlander to the hill. The ace comes into this game with an ERA of 2.19 and a record of 11-6. The 35-year-old captured his latest win against the Dodgers on August 3rd. He pitched 7.2 innings in that game, allowing four hits and one run while striking out 14. Verlander is among the American League leaders in nearly every pitching category and hopes to continue his fantastic season with another strong outing.

The Mariners plan to counter with talented left-hander James Paxton. He has a record of 9-5 with an ERA of 3.51 and has had his way against the Astros this season. In his most recent showing against Houston on July 30th, Paxton pitched seven innings and allowed three runs and no hits in a 2-0 shutout. He also captured two more wins against the Astros this year, only allowing two runs in the three previous matchups.

Astros’ Shortstop Correa is Out

The Astros are going to be without their three best position players in this matchup due to injury. Shortstop Carlos Correa is expected to return from a back injury this weekend but is not expected to be available for this game. Jose Altuve and George Springer are still sidelined with knee and thumb injuries, respectively.

All three are All-Star caliber players and are a big reason why the team won last year’s championship. Houston has depth so it can stay afloat without them but does not have the same high ceiling.

Astros vs Giants – Who To Bet On

The absence of so many key offensive pieces is a blow to the Astros, but they are at home and sending a dominant pitcher to the mound. Houston has still won games without its star trio and will pick up another one here. The loss will be another blow to Seattle’s sinking playoff chances.

Check out the latest MLB betting odds for today’s games.