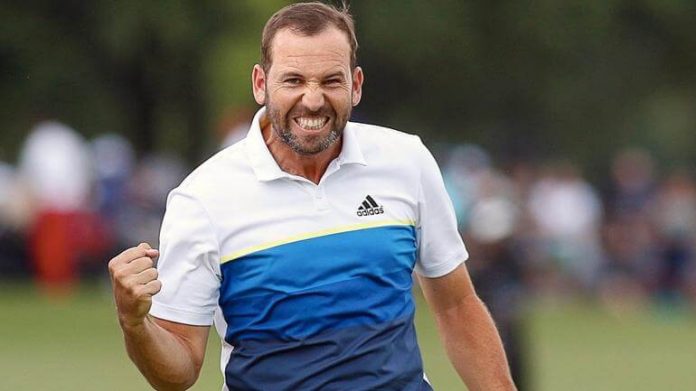 In our first BigOnSports golf rankings, we discussed the emergence of budding star, Jon Rahm. A month later we have to talk about another Spaniard, Sergio Garcia, who after years and years of frustration in major tournaments, finally got the monkey off his back by winning The Masters.

Both Garcia and Rahm make the top 3 in the second edition of BigOnSports world golf rankings. So let’s take a look at the complete list of BigOnSports rankings ahead of The PLAYERS Championship. You will find them very interesting and quite different from the OWGR, which are in parenthesis next to each player’s name.

Adam Scott (10) – The veteran Aussie fights his putting on a weekly basis and at the end of the day, that’s the difference from him winning or finishing in the top 10. He’s going to have weeks where his ball striking carries him to a win, but inconsistency with the flatstick will always hold him back.

Henrik Stenson (6) – He’s still ranked high in the official rankings, but what has he done lately? Nothing! He doesn’t win enough to warrant a top 10 ranking.

Justin Thomas (11) – His three wins this year are the most by anyone. Pound for pound the longest hitter in the world. He’s excelled on every level and is around for a long time to come. He’s cooled off recently and hasn’t played well in the majors, which is why he doesn’t crack the top 10.

Players on the Rise

Ollie Schniederjans – No. 100 – Former No. 1 ranked amateur is slowly working his way on to the PGA Tour. He played solid on the West Coast Swing and will continue to improve and move up the rankings. Since the last BigOnSports rankings, he’s moved up 28 spots. Look for the former Georgia Tech star to grab a win this year.

Patrick Cantlay – No. 133 – He is another former top-ranked amateur who started the year playing on a medical exemption. He needed to make $608K in nine starts to keep his card and by golly, he came through with a solo second at the Valspar Championship to earn $684K and now he can play pretty much where he wants the rest of the year. The former UCLA Bruin is on the move, climbing 105 spots in just over a month.

Patrick Reed – No. 15 – I thought that after he starred in the Ryder Cup that he would take off and win tournaments, but that never happened and now the cocky Reed finds himself searching for answers and even questioning his equipment. His game is a mess…he’s driving it all over the place and seems to have lost his confidence in his short game.

Danny Willett – No. 21 – “One hit Wonder” Willett, as predicted, is falling off the face of the earth in the world rankings. He’s all the way down to No. 21 and will continue to fall. His game is bad. He misses cuts on a regular basis and is one of the most overrated players in the world.

Zach Johnson – No. 56 – The two-time major champion recently switched equipment to PXG and his game has suffered. I hope they paid him well because his on-course play is the worst I’ve seen from him, ever. He used to be one of the most dependable players in the game and now is a huge risk, mainly due to the new clubs in his bag. He continues to fall in the rankings and now is outside the top 50. 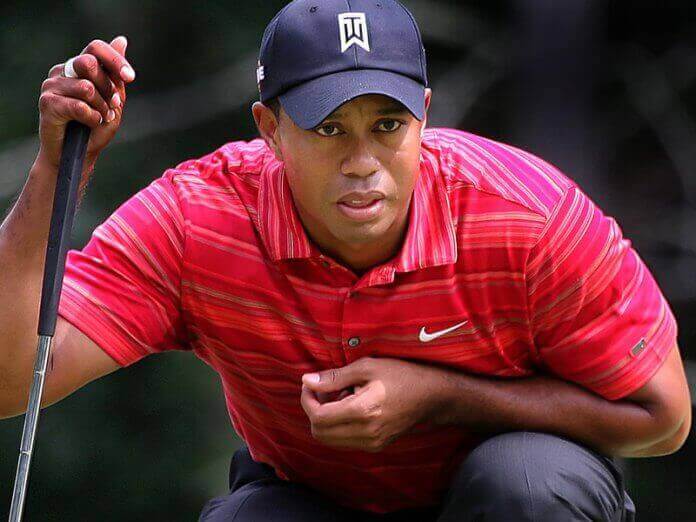 Tiger Woods – No. 808 – The former No. 1 player in the world recently had his fourth back surgery and his future looks bleak and may be over. All the steroids, weight lifting and training have taken their toll on Eldrick and sadly, his days of competing appear to be over.

Check back the week before the U.S. Open to get the third edition of the BigOnSports golf rankings.