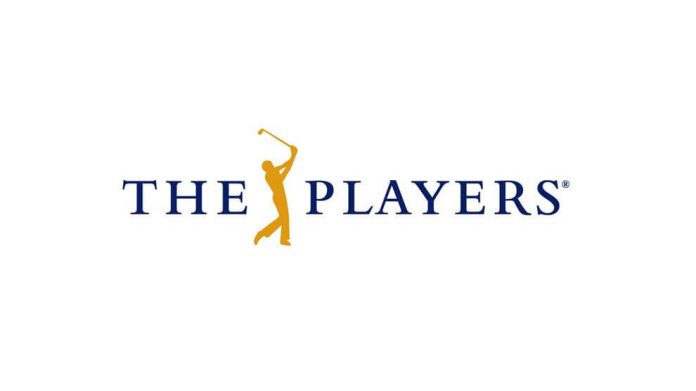 The “fifth” major gets underway this week at THE PLAYERS Championship, where arguably the strongest field in golf gathers to test their skills at one of Pete Dye’s greatest designs, TPC Sawgrass Stadium Course.

The tournament’s $10.5-million purse is the largest of any non-major, while the 600 FedEx Cup points and five-year PGA TOUR exemption reserved for the winner equal that of every major champion. Now you know why they refer to it as golf’s “fifth” major.

In all, 24 of the top 25 players are on hand and 55 of the top 60 in the official world golf rankings. The field is deep and our friends at BookMaker.eu have some interesting golf props on the board for us to wager on to make the tournament that much more exciting.

Let’s take a look at THE PLAYERS golf props.

How many tee shots will settle in the water on hole No. 17 during the tournament?

This line opened at 38.5 and now moved to 39.5. The first thing you have to do is check the weather forecast and it looks pretty good with mild winds and plenty of sunshine. The number of balls over the past few years has gone down and with the weather looking good, this is an easy winner to take the UNDER 39.5. Plus you are going against the public, which is always good.

How many tee shots during Round 4 settle in water on hole No. 17?

There will be 70+ players for the weekend and one unlucky professional will hit multiple shots into the water. The weather looks good and 6.5 is a great number, but I think 8 balls will go in the water on Sunday. I like the OVER 6.5.

Highest score on Hole 17 during any round of tournament?

This has PUSH written all over it. We know someone will hit two balls in the water – it always happens. That brings 7 into the equation, but I don’t think it will go over 7 and has a good chance to stay UNDER.

Will there be a hole-in-one on the 12th hole during the tournament?

This hole has been revamped and is now a driveable par 4 measuring at 300 yards. In the history of the PGA tour, there has been only ONE hole-in-one on a par 4. It’s not going to happen, but to lay -8000 on the NO, no thanks. If I were going to bet this golf prop, I would have to take the plus money and take the YES.

Age of THE PLAYERS Championship winner?

Dustin Johnson is the favorite this week and he’s 32 years old. Sergio Garcia always plays well at TPC Sawgrass and he’s 37 years old. This is a great line! If you like the young bucks such as Jon Rahm, Rickie Fowler, Rory McIlroy or Thomas Pieters – you obviously have to take the Under, but I like course experience and I am riding the OVER.

Check back all week long for daily golf matchups and updated golf odds at BookMaker.eu