Home Latest News Sports Betting: What You Can Still Bet on This Weekend 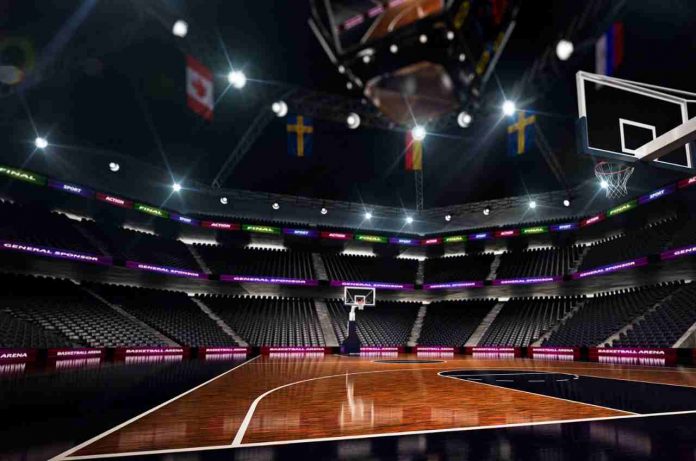 The number of sports leagues and events canceled or postponed due to the spread of the coronavirus continues to climb. There remain, however, a few games available online to place a wager. We can think about what might have been: the second round of March Madness would have been contested this weekend, the race to the NHL and NBA playoffs, and spring training winding down. Instead of being the busiest time of year, the sporting world has gone dark. Not entirely off the grid, though. Doing some research we found a few events still taking place with odds offered at online sportsbooks. 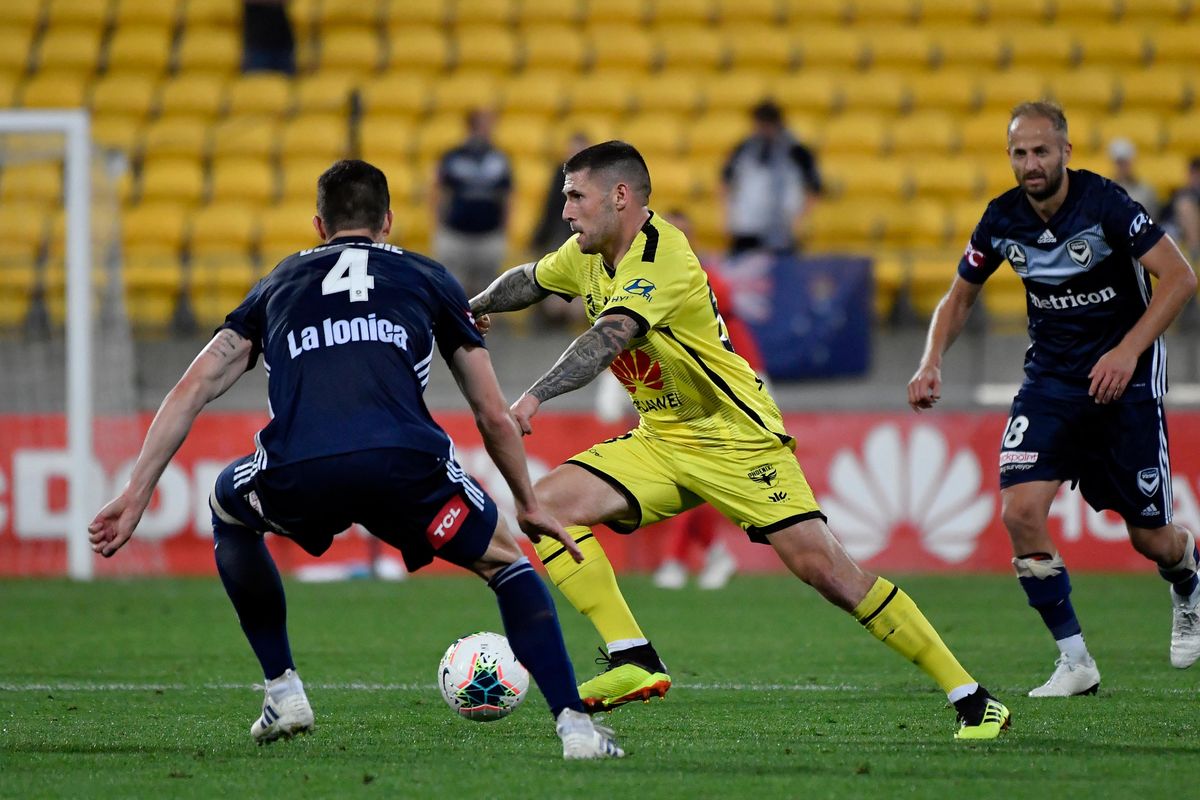 The sport of soccer, or football as those outside the United States refer to it, has been hit hard by the coronavirus outbreak. Because the game is played in just about every country with a number of teams, it’s going to take a hit. The Turkish Super Lig and the Australian A-League are the only significant pro leagues still playing, though the competitions are closed to spectators.

Standings leader Sydney FC takes to the pitch against Western Sydney Wanderers on Saturday in a match you can wager on at BookMaker.eu. In fact, every A-League match is listed. There are also matches from the lower level W-League.

A number of club friendlies are on the schedule this weekend. The coronavirus outbreak has affected some of the matches, but nearly half of them are set to be played. 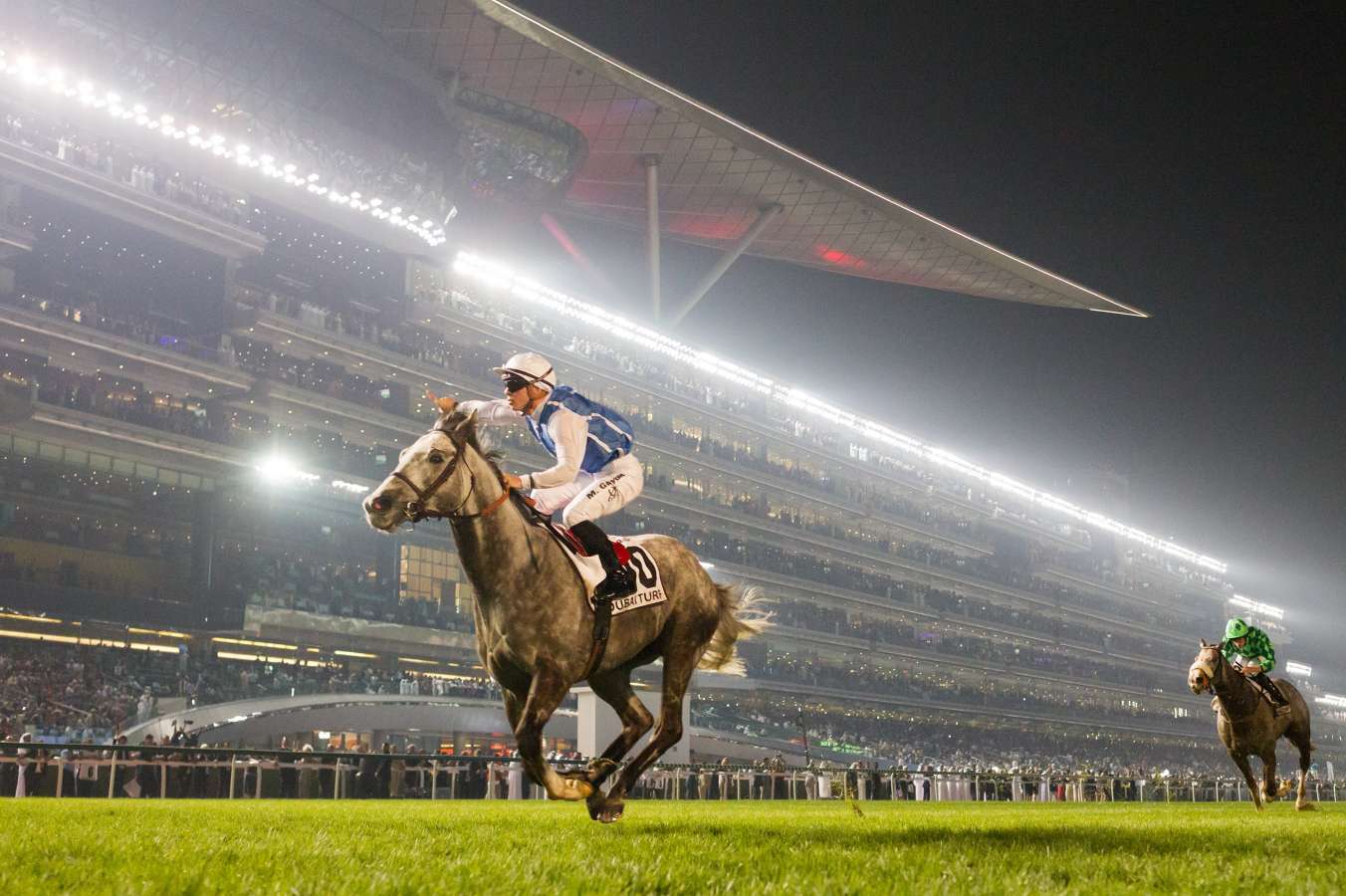 COVID-19 forced the Kentucky Derby to move to September from its usual spot in May. However, horse racing is taking place in some capacity at a number of race tracks in the U.S. and around the world. As of now the prestigious Dubai World Cup is schedule to take place behind closed doors on Mar. 28. With a purse of $12 million it’s the world’s second richest horse race.

The race concludes Dubai World Cup Night at Meydan Racecourse. The entire day consists of eight thoroughbred races and one purebred Arabian race. The prize purse for all races is in the neighborhood of $35 million. While it’s not the most famous horse race the Dubai World Cup offers a lot to the competitors. 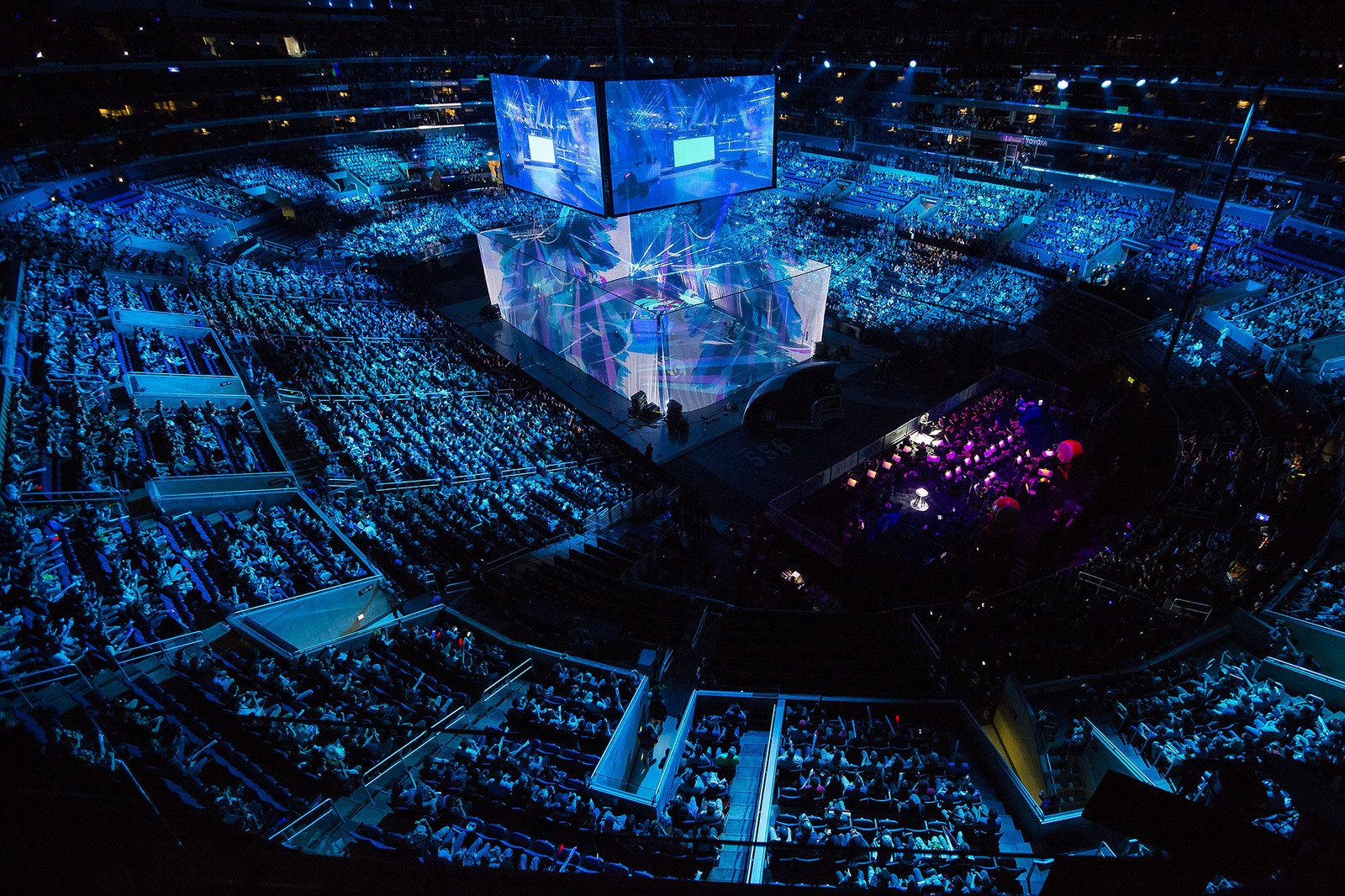 Almost overnight esports has become a headliner in the sporting world. It’s not as exciting as the real thing, but in these trying times people need a fix. ESL Pro League Season 11 was modified due to the global pandemic. Instead of playing in front of a live audience, gamers and teams will compete online. And there are betting options on the outcome for the current season of Counter-Strike: Global Offensive.

Flashpoint, another top esports league competing against the ESL Pro League, enacted similar online gaming measures for its players. The current season of CS:GO will be played online. There are spreads, totals and moneyline odds available at BookMaker.eu for all games this weekend.

Check out Friday’s lineup of esports on Twitch. pic.twitter.com/kxzlWj8kjd

League of Legends, Starcraft II and Overwatch are all gaming this weekend, so it might be time to join the growing number of bettors. If esports are the future this is the perfect opportunity for them to grab the spotlight. With little else to bet on there is going to be an increase in esports wagering. 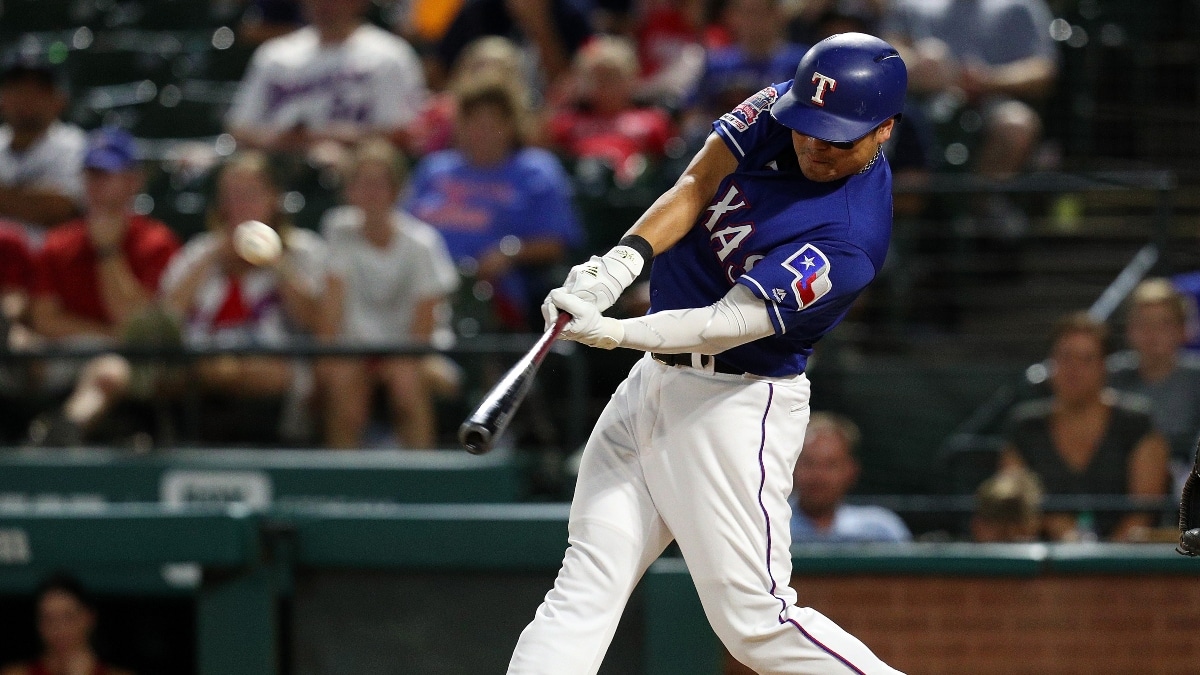 Wagering on a future outcome doesn’t give players immediate gratification, or sorrow in most cases. But there are a number of futures bets for a wide variety of sports available. And to make light of the COVID-19 situation, which has shut down the sporting world, there are virus-related props available at BookMaker.eu. One such prop has a set date on when the NBA will resume. Another is President Trump’s approval rating on May 1.

The coronavirus scare will eventually pass and the sporting world will return to normal. Maybe not the same as we knew before the pandemic, but normal in that games will be played. With the NFL starting its new year recently and free agency in the works we saw a number of players switch teams. As a result Super Bowl LV odds surfaced with the Tampa Bay Buccaneers now a player. Adding Tom Brady can do that for a team.

We fully expect to have a Major League Baseball season, though it’s likely going to be much shorter than the typical 162 games. Still, World Series odds, as well as National League and American League pennant odds, are available at BookMaker.eu.