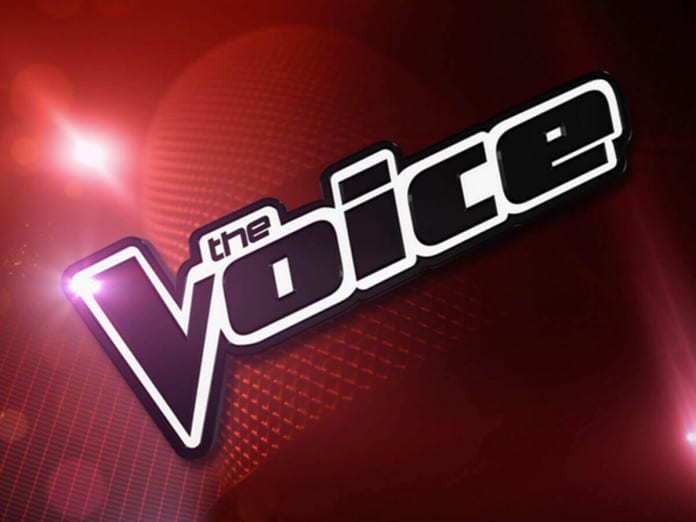 The longest running singing show on American television is entering Season 12 and the action is as good as it’s ever been. Last week, the battle rounds took place and sent 16 of the 48 initial contestants packing, and this week will kick off the knockout rounds. The show will take on a different dynamic as one performer is swiped from each judge in the run-up to the round of live performances. Let’s take a look at some of the betting options available at BookMaker.eu, heading into that stage.

Winning Coach for The Voice Season 12?

Gender of The Voice Season 12 Winner? 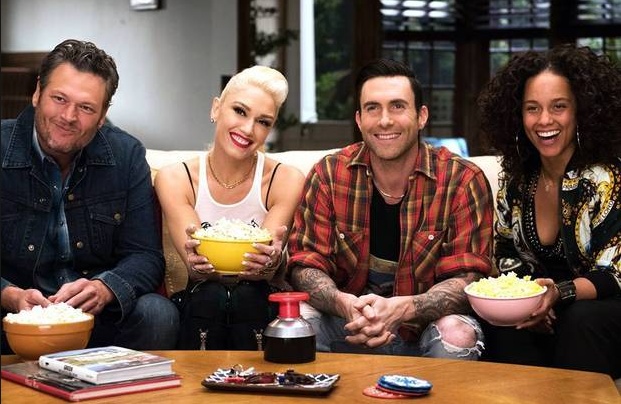 Adam Levine and Blake Shelton are considered the longshots to have a contestant emerge as the victor, but while it’s deserved for Levine that’s not the case for Shelton. Adam’s team easily has the weakest talent of any of the four judges. There are no real powerhouse singers under his watch with Hanna Eyre being the strongest of the bunch.

Three of the four judges wanted Eyre in the audition round after she gave a powerful rendition of Taylor Swift’s Blank Space. The 15-year old was able to synchronize with Swift’s youthful tone pretty well, but clearly had some issues with some other music. In the battle rounds, she was matched against Sheena Brook and although she won, clearly showed some weaknesses when she was outside her comfort zone.

It’s a bit puzzling to see Blake have odds in line with Adam’s. Unlike Adam, Blake has multiple talented artists on his team and if there was any doubt of that just look at what happened in the battle rounds. Whereas the other judges stole three of Blake’s original choices, none of Adam’s were picked up by the other judges.

We saw some great performances from Blake’s bunch last week with TSoul and Casi Joy leading the way. TSoul has been seen as one of the favorites from the beginning and Josh Hoyer was no match for him when the two sang Wilson Pickett’s In the Midnight Hour. If individual betting opens up later on in the season, TSoul could easily be worth a bet.

The battle between Casi Joy and Ashley Levin was the best last week. Joy gave a dynamo performance and while Levin made the choice a tough one, Joy’s talent shined through. Levin sang so well that she was the only contestant that all three other judges wanted to steal and she eventually ended up on Alicia’s team.

Speaking of Alicia, her team is definitely the best in the competition as currently constructed. Alicia had three of her original contestants stolen by other judges in the battle rounds but added Levin and still has talents like Jack Cassidy, Lilli Passero, and Anatalia Villaranda. All three of these singers have the ability to win the competition when it’s all said and done.

Gwen’s team is placed properly by the oddsmakers. Stephanie Rice and JChosen each have a little something special that makes them unique and will help them get votes from the audience, while stealing Brennley Brown away from Blake after she lost to Lauren Duski in the battle round may prove to be a shrewd move.

When looking at whether we will have a male or female champion this season, it’s important to look at what we’ve seen in past years. Male performers have been crowned champion at the end of seven of the 11 seasons with both Blake and Adam coaching a guy to a title in the last year and a half.

This season, three of the judges have a pretty balanced roster, but Blake’s is almost entirely female. Seven of the eight members of his team are women, but he also does have one of the best men in the competition in TSoul. Still, Blake’s propensity to get the win, he has had more competitors win than any other coach in the history of the show, makes it a solid wager to bet on a female winner. The women are more talented as a group than the men this season and that will bear out.

Check out our latest odds on the Voice and other shows on our Entertainment odds page.