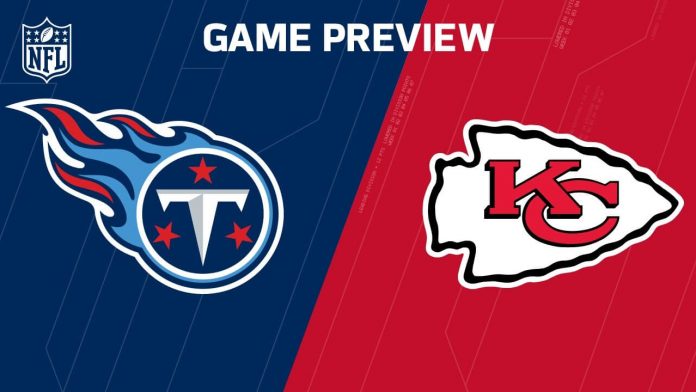 The Tennessee Titans have made some steady progress over the course of the last few seasons since Marcus Mariota has come to town. They just missed out on the playoffs last year and came back this season and knocked the door down. Few expect them to beat the Kansas City Chiefs at Arrowhead Stadium to open up the 2018 NFL playoffs, but there are plenty of historical trends that suggest they’re going to be live in spite of the fact that they’re the biggest underdogs of the weekend.

Not Exactly a Big Dog Night

Underdogs have had a hard time winning in Wild Card weekend. Last year, all four home teams advanced out of the first round of the playoffs, and though all four road teams advanced in 2016, remember that three of the four that year were actually favored. The last time a team went off the board as more than a touchdown underdog and won a Wild Card game was in 2012 when Tim Tebow pulled off a huge upset of the Steelers.

That game was in Mile High, though.

The last time a team was +7.5 or greater on the road and won a Wild Card playoff game was in 1999 when the Arizona Cardinals upset the Dallas Cowboys 20-7 in Arlington.

Tennessee has already jumped from +7 to +7.5 over the course of the first 12 hours of betting being available on this game. If it stays there, it’s up against historically long odds of advancing.

Even though the Titans are going to be huge underdogs in this game, it’s not like Kansas City has a great history of playing at home in the playoffs. The Chiefs have lost their last five home playoff games, including last season in the Divisional Round of the playoffs against the Steelers.

In fact, the whole history of the Chiefs hasn’t been good in the playoffs at home. Arrowhead Stadium has seen the hosts advance twice in eight home playoff games all-time, but the Chiefs are 0-8 ATS in those games.

Furthermore, the Chiefs have won just one of their last five games at home against Tennessee. Last season, the Titans marched into Arrowhead and walked out 19-17 winners in December.

Alex Smith feels like he has been around for eons at this point. The one thing he doesn’t have in his career is a slew of playoff wins. In fact, he has just two to his credit, one with the 49ers in the 2011 season and one with the Chiefs against Houston two seasons ago.

Smith knows that the end is near. His statistics scream that of a prototypical game manager, and with Patrick Mahomes playing well last week against Denver, it’s only a matter of time until he takes over as the team’s starting quarterback. Of all of the quarterbacks who are going to be on the field this weekend, none have as much on the line as Smith. A poor performance in this game and yet another early playoff elimination, and you can bet there are going to be plenty of teams second-guessing themselves in their pursuit of Smith as their starting quarterback this offseason.