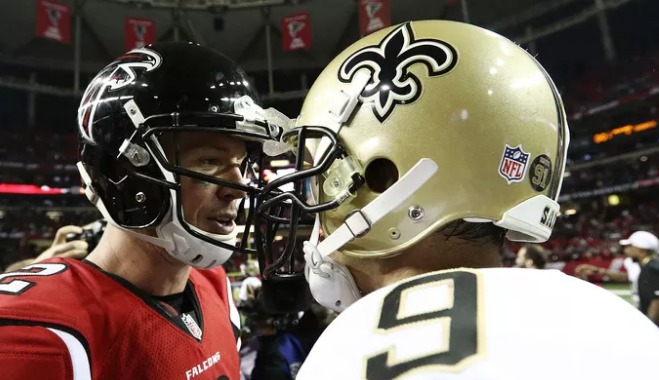 The underdogs were sitting pretty in Week 2 of the NFL regular season. Of the 15 games, 11 of them were covered by the underdog and incredibly seven of them won outright in upsets. It will be interesting to see if that trend holds once again in NFL Week 3.

While that many outright wins seem unlikely, the underdogs could continue to do well against the spread. Some of the favorites look more vulnerable than others and here is a guide to help bettors know the underdogs that should be considered heavily.

The Thursday Night Football game features the Browns and Jets. Cleveland is a three-point favorite, but the Jets are not the underdog to back this week. New York looked great in Week 1 but the Browns have been competitive this season and should cover at home and finally get a win.

One of the best underdog bets is the Denver Broncos. Denver has started the season 2-0 and the team has been much more competitive now that Case Keenum is playing quarterback after the team rotated through a bunch of poor signal-callers a year ago. Keenum isn’t great but he manages the game well enough to let the Broncos defense lead the way. Denver is on the road next time out as a five-point underdog against the Baltimore Ravens. Baltimore should win but only by a field goal.

The Buffalo Bills are humongous 17-point underdogs, which isn’t a surprise as they hit the road to play the Minnesota Vikings. This is a matchup between one of the best teams in the NFL against one of the worst, so it’s not a surprise that the outcome is expected to be so lopsided. This one could come down to the vaunted backdoor cover. The Bills are not going to be competitive, but keep an eye on garbage time because they should be able to score and come in below the spread line. If this line creeps up above 17 points it is a good choice as that margin could be the exact outcome.

The Tampa Bay Buccaneers are 1.5-point home underdogs against the Pittsburgh Steelers. At first glance it makes sense, but Bucs quarterback Ryan Fitzpatrick is playing out of his mind and the Steelers are going through a bunch of strife. Pittsburgh is still missing star running back Le’Veon Bell, who continues to sit out while locked in a contract dispute, and now star wide receiver Antonio Brown didn’t show up to the team practice facility on Monday and Tweeted that the team should trade him. This should blow over in time for the game but Pittsburgh has not looked good thus far and could be in trouble.

The above underdogs are good picks, but there is a better one available. The New Orleans Saints are off to a bumpy start in 2018, but they have too much talent to stay down for long. They hit the road in Week 3 to face off against the Atlanta Falcons.

The Falcons are three-point favorites and are certainly a talented team, but it’s fair to wonder if injuries are going to start taking their toll. Atlanta standout guard Andy Levitre was placed on injured reserve this week with a triceps injury. He has been added to Pro Bowl safety Keanu Neal and Pro Bowl linebacker Deion Jones.

The Saints are pretty healthy still even though running back Mark Ingram is still suspended. This should be a fun game, but look for Drew Brees to outduel Matt Ryan and lead his team to an upset victory. The Saints are the best underdog pick of the week in NFL odds.

Check out the latest NFL Week 3 betting odds for today.