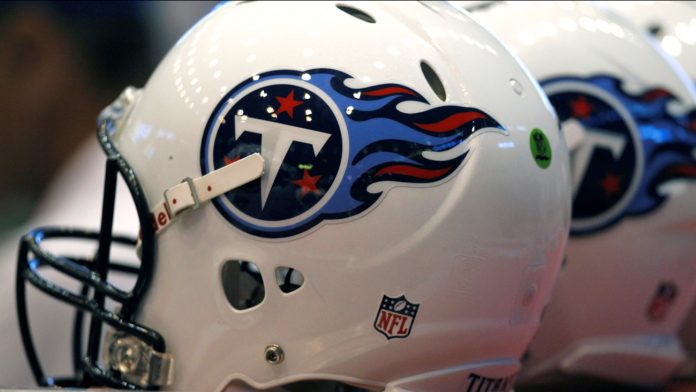 The Tennessee Titans are currently based in Nashville, TN, and play in the NFL’s AFC South division. Previously known as the Houston Oilers, the team relocated in 1997. After their move, they played in the Central division before changing and becoming one of the South division’s top teams. They were known as the Tennessee Oilers during the first few years of their move to Nashville. Later on, however, they rebranded as the Tennessee Titans for the start of the 1999 NFL season.

In recent years, the Titans’ form has improved considerably, registering four consecutive winning seasons since 2016 and making the playoffs twice. A lot of fans are excited about the prospects of the team in upcoming seasons. Those who want to place bets on their continued success can now use Tennessee sports betting sites. In recent seasons, the Titans have also formed some serious rivalries with other teams in the division. 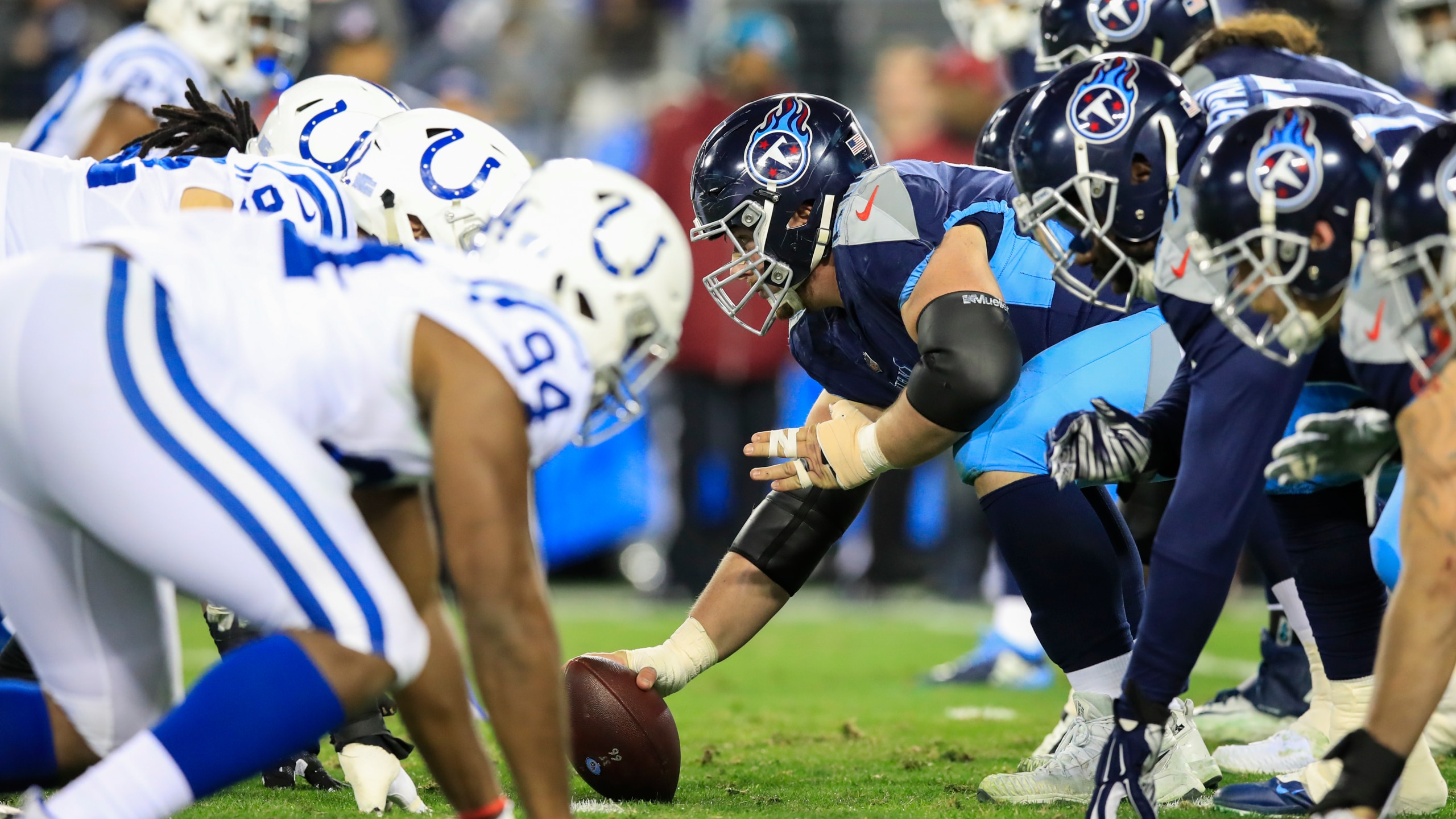 The Colts have long been one of the top dogs in the division and have inflicted serious pain upon the Titans’ fans over the last few years. Games between these two teams are often very close, with very little separating them in terms of points. Some of the most exciting matches in both the South and Central divisions have been games where the Indianapolis Colts go head to head with the Tennessee Titans. 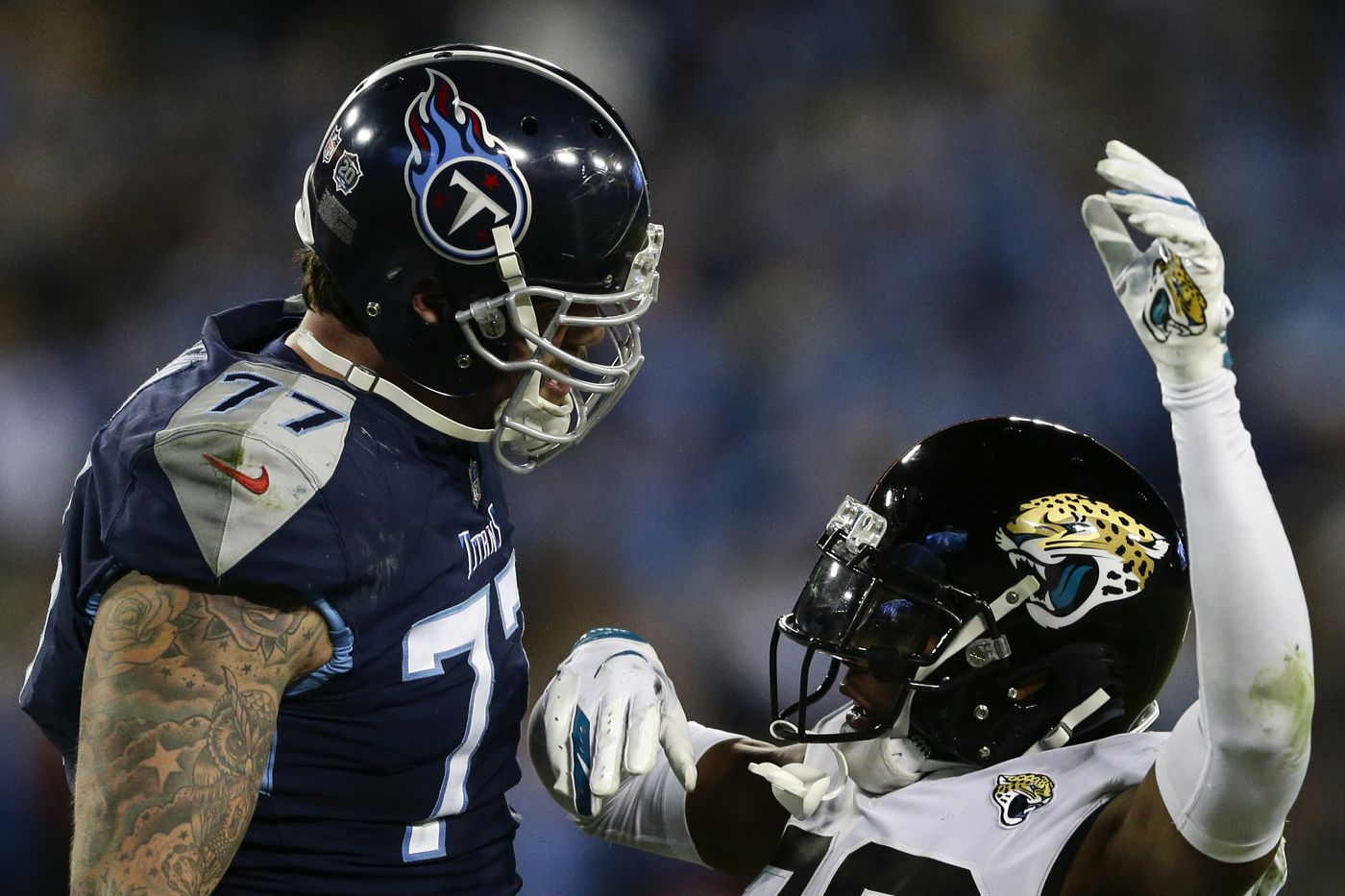 Both the Titans and the Jaguars have been in the same division for as long as Jacksonville Jaguars have been around. At one stage, both teams were fighting to stay above one another at the bottom of the divisional rankings. However, in recent seasons, a change of fortune for both franchises has seen the two sides competing for supremacy over the AFC South. The two teams have recently battled each other for the AFC Championship Game, which has helped add fuel to this fierce rivalry. 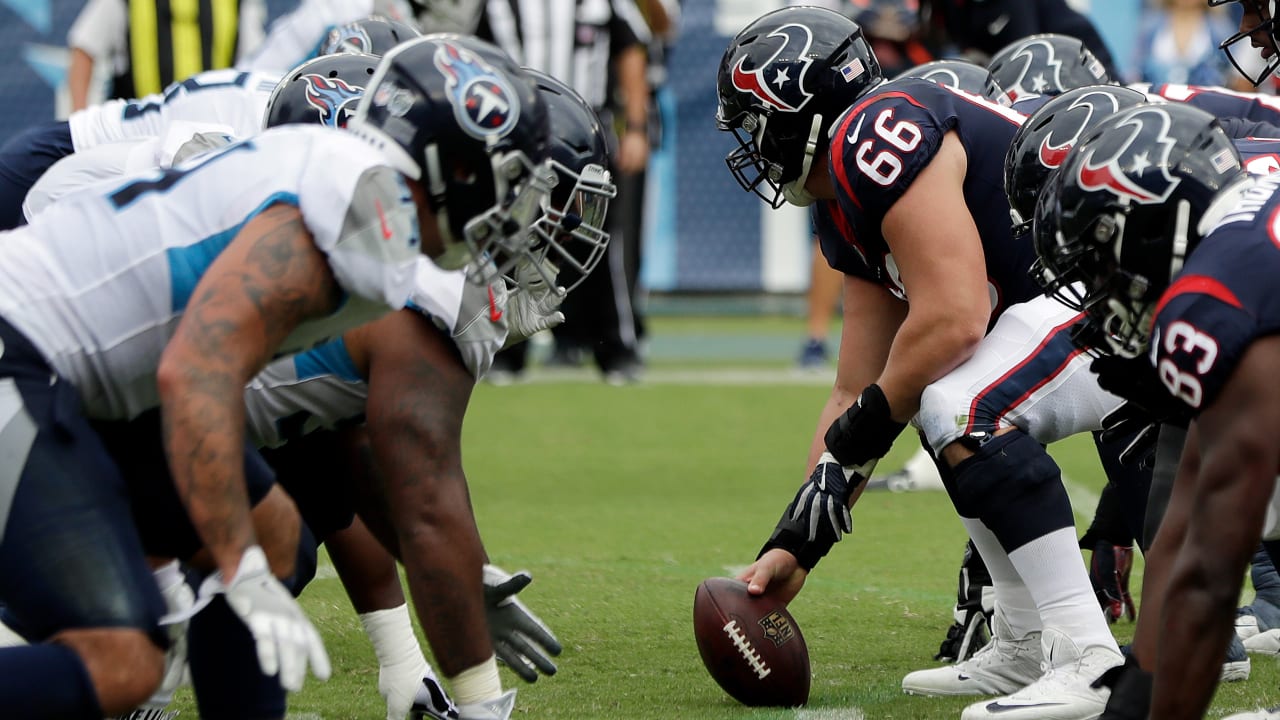 The Houston Texans were created to fill the hole left by the Tennessee Titans when they left Houston and rebranded. Now, these two teams regularly face off in the AFC South Division, and former fans of the Titans root for the opposing side. Both teams have had some good success in recent seasons, helping to add to the rivalry and create some intense and exciting matches between them. 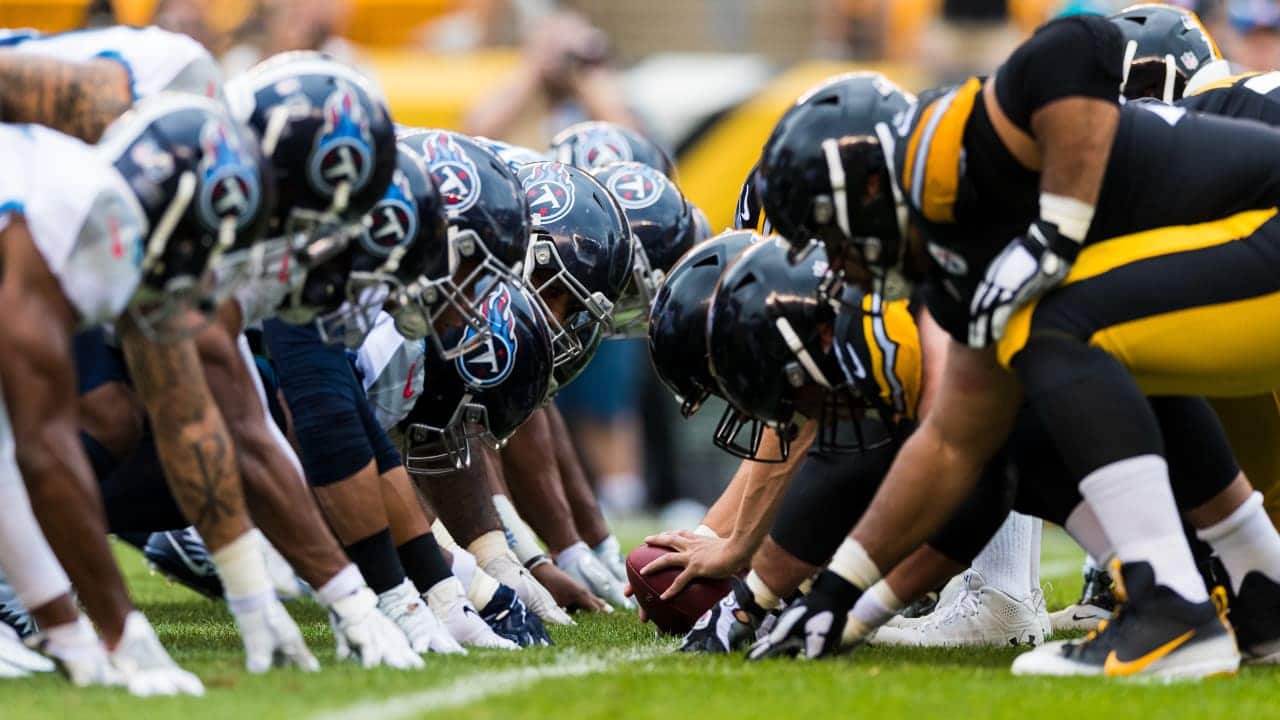 The Steelers were one of the Titan’s main rivals back when they both played in the AFC Central Division. These days, the Steelers play in the North division while the Titans play in the South, but that doesn’t mean the rivalry has faded. The two sides still meet in the playoffs occasionally. 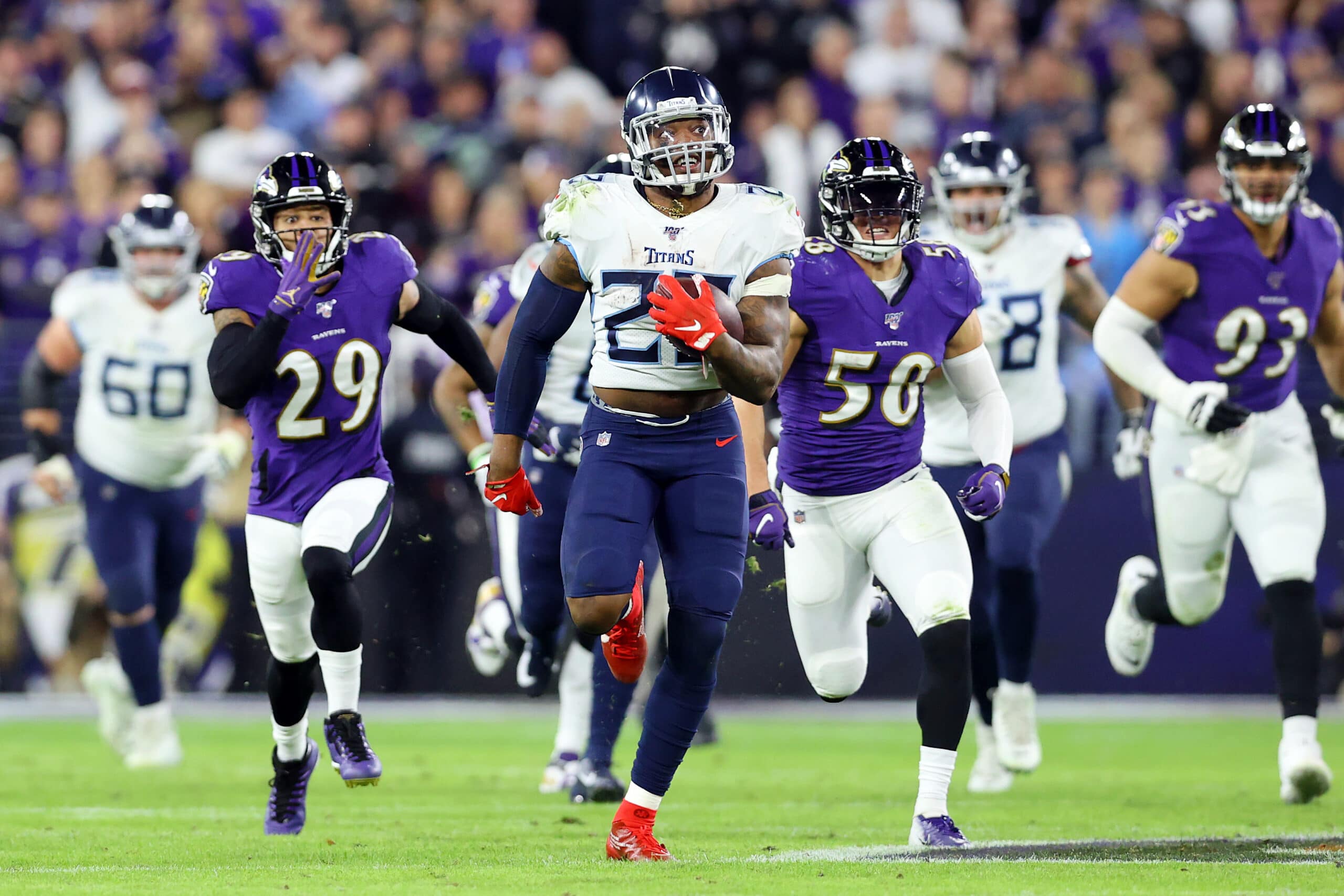 The Ravens were unquestionably the Titan’s biggest rivals back when the two sides played in the AFC Central division. Games between the two teams were back and forth affairs with neither side willing to back down to their fierce rivals and concede defeat. Fans were treated to many spectacular games where the score was razor-thin, and either team could win going into the last minutes. Today, Baltimore Ravens play in the North division, but that doesn’t lessen the intensity when these two sides collide.