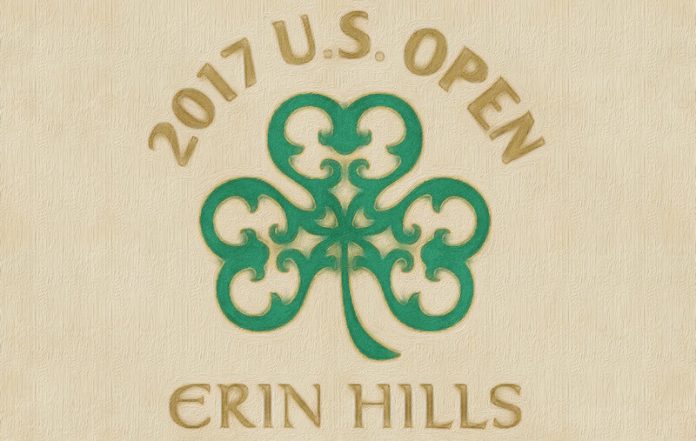 The U.S. Open is approaching, and it remains the only major where if you have a 2-handicap or less, you have the opportunity to qualify. The local qualifying is in the books with 525 players advancing to the Sectional Qualifying. Nearly 9,000 people signed up for the qualifying process.

There are 12 sites that will host the Sectional Qualifying for this year’s U.S. Open. Two sites are overseas – one in Japan, one in England and the other 10 in the United States. A few more than 900 players are still in the mix at the different sites.

Who’s In Who’s Out

In surprising news, Phil Mickelson said on Saturday at the Memorial Tournament that he would withdraw from the U.S. Open, the only major championship he has not won, to attend what he considers a more important event, his daughter Amanda’s high school graduation.

England’s Ian Poulter has withdrawn from Monday’s U.S. Open sectional qualifier in Memphis, and will instead hope that a high finish at the FedEx St. Jude Classic can propel him into the field at Erin Hills.

On the flip side, Rory McIlroy said that he would compete even though he was forced to withdraw from his last two starts due to rib issues. It is a concern and something to monitor in the next couple of weeks.

This year’s U.S. Open Championship will be contested in Wisconsin for the first time. Erin Hills is the host venue. The championship will welcome the world’s top players vying for the title that has been contested since 1895.

The U.S. Open is played at iconic venues around the country, with 51 courses to date holding the distinction of a U.S. Open venue. Erin Hills will be the sixth public-access course to host the championship. More than 35,000 spectators are expected to attend each day.

The early betting favorites include World No. 1 Dustin Johnson, Jordan Spieth and the injured Rory McIlroy. Of those three, it’s Spieth that is in the best form. Johnson just missed his first cut of the year at the Memorial, McIlroy had to withdraw from his last two starts due to lingering rib issues, leaving Spieth as the last man standing.

Any U.S. Open-type course is going to test every aspect of a player’s game, especially the mental aspect. The greens will be hard, the rough will be up and the fairways will be narrow. The player that can make those crucial 8- to 10-foot par putts is the one that will be standing with the trophy at the end of the week.

Players on my short list that could win include Italy’s Francesco Molinari, America’s Jason Dufner and Sweden’s Alex Noren. Molinari has climbed to No. 16 in the world with his recent run of strong play. Dufner just won the Memorial, and Noren recently won the flagship event in Europe at the BMW PGA Championship. One thing that all three players have in common: they all are great ball-strikers. They hit fairways and greens, which is paramount at a U.S. Open.

Check back the week of June 15-18 and get all the latest golf odds, golf matchups as well as golf props.