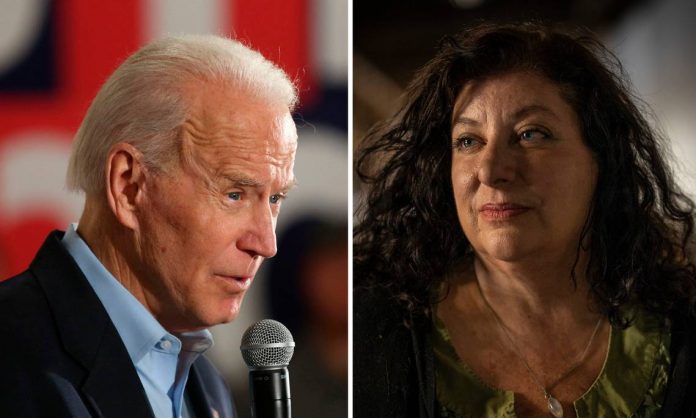 For several weeks former Vice President Joe Biden has been aided by a compliant left wing “news” media and headlines dominated by the coronavirus.  The multiple sexual assault allegations against him by former staffers, most prominently Tara Reade, and other women were not made public except by some conservative media outlets.  However last week the story finally blew wide open as the so-called “mainstream media” was shamed into covering it.

To be charitable, Biden’s live interview on “Morning Joe” was a decisive defeat.  If not worse.  Now come stories of death threats against Reade and her family which prompted her to cancel an interview with Chris Wallace of Fox News.  Meanwhile the reelection campaign of President Donald Trump ran an ad with numerous prominent Democrats, mostly women but including Biden himself, saying that “all women are to be believed” during the failed smear campaign against Supreme Court Justice Brett Kavanaugh.

Now as the week begins nobody knows what to believe.  Which is the one consistent trait of the 2020 campaign.

After one of the worst weeks of his Presidency, Donald Trump rebounded strong. Gallup has Trump on the plus side of a recent poll with the best numbers of his Presidency.  As for Biden the week was an utter debacle as he finally faced the full court liberal press and continued to stumble and stutter with his utterances that remain nothing more than shallow platitudes. 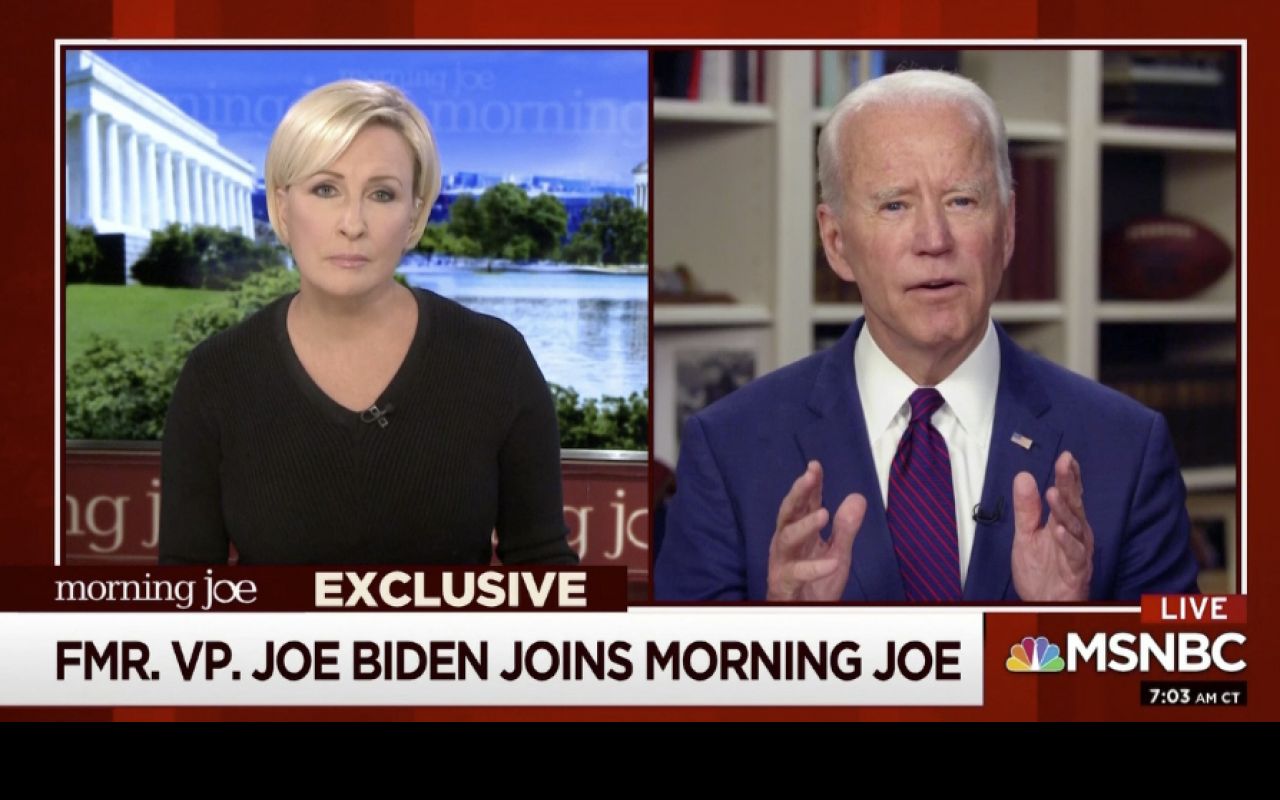 The problem that Biden faces is at best two-fold.  First. Tara Reade is not the only woman accusing Biden of sexual assault and harassment.  Second, Biden continues to fail miserably with his utter inability to complete a coherent sentence and his slurring of basic words.  His brain freezes in the middle of interviews are cringe worthy.  As we have reported, many a Democrat fantasizes over New York Governor Andrew Cuomo becoming the nominee instead.

What is Joe Biden trying to hide?  That is the question many have in regards to 1875 boxes of paper and 415 gigabytes of electronic records that are currently stored at the University of Delaware.  Biden says he doesn’t want to release the documents because of public statements and private meetings with world leaders that he had which he says “could be taken out of context.”

While many liberals scream that Trump should release his tax returns there is a clear and distinct difference.  Trump’s tax returns are based on his private life before he became President.  On the other hand, Biden’s records are all from his days as a government employee compensated by tax payers.

Whether Biden is browbeaten into submission and finally releases these papers remains to be seen.  And questions about their content are completely legitimate for tax payers and citizens living under the laws that he helped to implement during a federal career that spanned from 1973-2009. 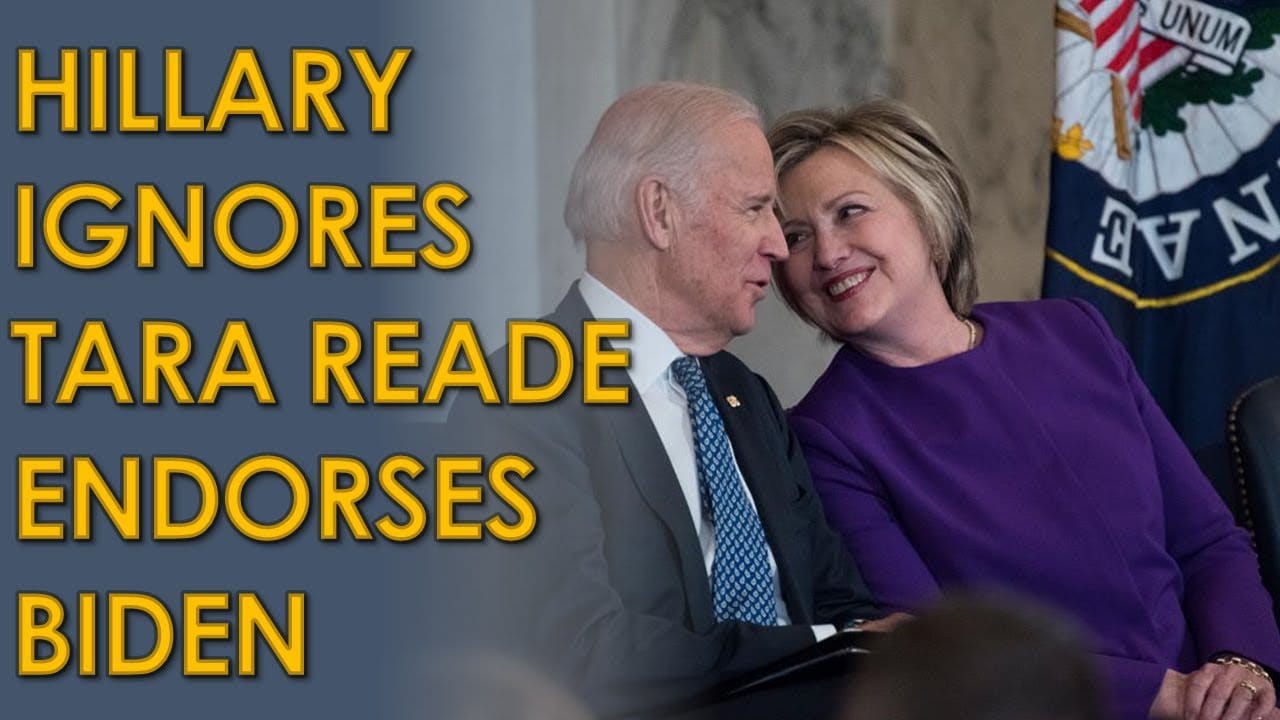 In the midst of the sexual assault allegations leveled against Biden was an endorsement from a woman that has a long and documented history of abusing sexual assault victims.  Hillary Clinton is one of the Democrat hypocrites that has always said that “every woman is to be believed” (as long as they are accusing Republican opponents that is).  Democrat female senators such as Kamala Harris, who went nuclear over the Kavanaugh hearings, now shamelessly say that they don’t believe Biden’s accusers.  Apparently being in line for the vice president spot on the ticket is what these women believe in most of all.