The best UFC fight card of early 2017 is just days away, and that means it’s time to lock in your fight picks.

Today, let’s take a look at the two title fights atop this card as well as a few other notable scraps. As usual, we’re assigning Cherry Picks – bets that have great likelihood and value – and Underdog Specials – value plays that have + payouts.

Check the UFC odds at BookMaker.eu, and make sure you’ve got an account to place your bets. Since we began this format, Big On Sports Cherry Picks are 26-10-1 overall. Feel free to make your picks in the comment below, and let’s compare post-fight.

You’ve got to consider Woodley ANY time he’s an underdog. The dude is faster and more explosive than anyone else in the division, and that nuclear overhand right already almost slept Stephen Thompson once. 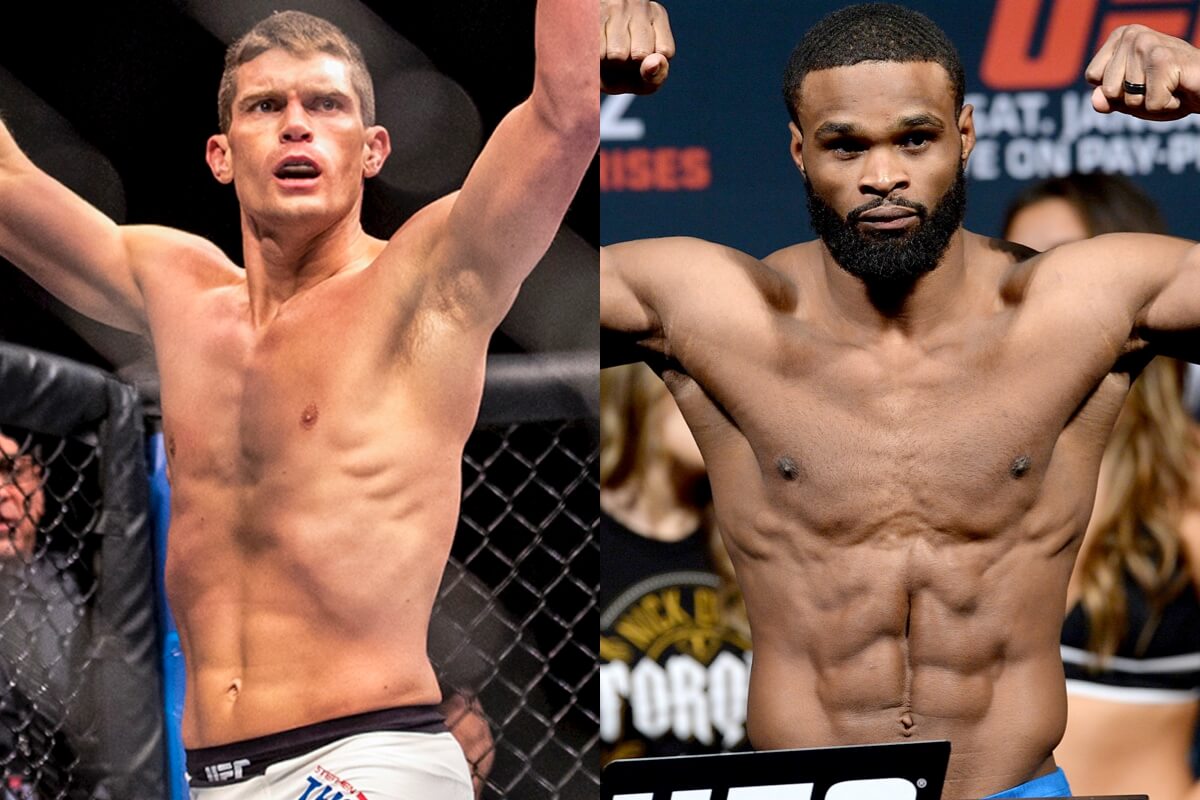 Listen, I’m a fan of Thompson as much as anyone. We’ve all love a guy that fights like he’s auditioning for the starring role in an American Kickboxer remake. That bouncy sidestance, the flashy kicks…it’s one of the sickest styles we’ve seen in a long time. But he just doesn’t have the physical gifts of Woodley.

Woodley’s got some bad habits to shake – mostly backing into the fence and refusing to utilize his wrestling. But rewatch their first fight and tell me that he doesn’t have fewer adjustments to make. One more takedown, a few more leg kicks, just a bit more forward pressure, and that fight probably wouldn’t have warranted an immediate rematch.

Underdog Special: Woodley to win at +143

You could argue for Khabib all day, and I’d agree with you. The Russian is basically a Terminator programmed to wrestle opponents to death and talks like an Ivan Drago clone. 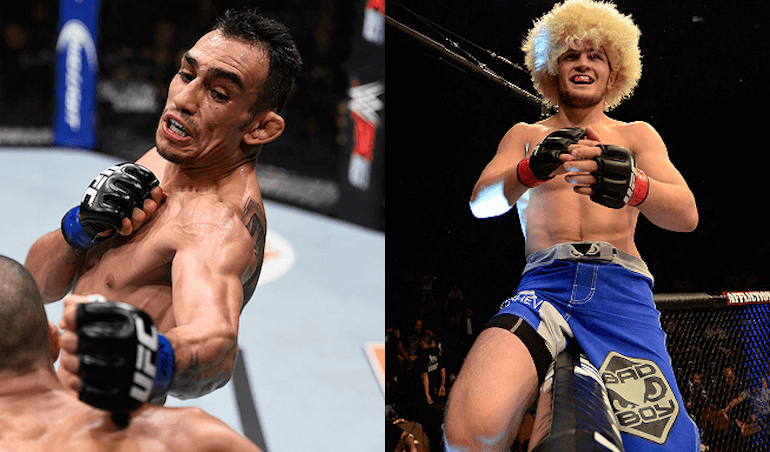 BUT, he’s pretty damn expensive for a straight play to win. And we’ve got to consider his opponent here. Do you really want to bet against a guy that basically fights like Taz from Looney Tunes? I know I don’t.

These are two durable men with elite skills – I’m surprised that the over/under here isn’t higher. 3.5 rounds is no problem for these killers, and the -165 you get on the over is a better payout than the -200 you get on Nurmagomedov.

And since we’re gambling here, keep an eye on Ferguson’s money line. At one point he was +185, and that would be the tipping point to place a small bet on an upset. I’m biased towards guys with weaponized cardio, and “El Cucuy” can tire anyone out on the feet or the ground.

Underdog Special: Ferguson to win IF he hits +185 or higher

Overeem has a glass chin, and Hunt is the king of walkoff knockouts. But fighting on this fight is far from simple. Hunt is going to have a ton of problems against the bigger man, who has no problems turning into an outfighter to protect his chin. 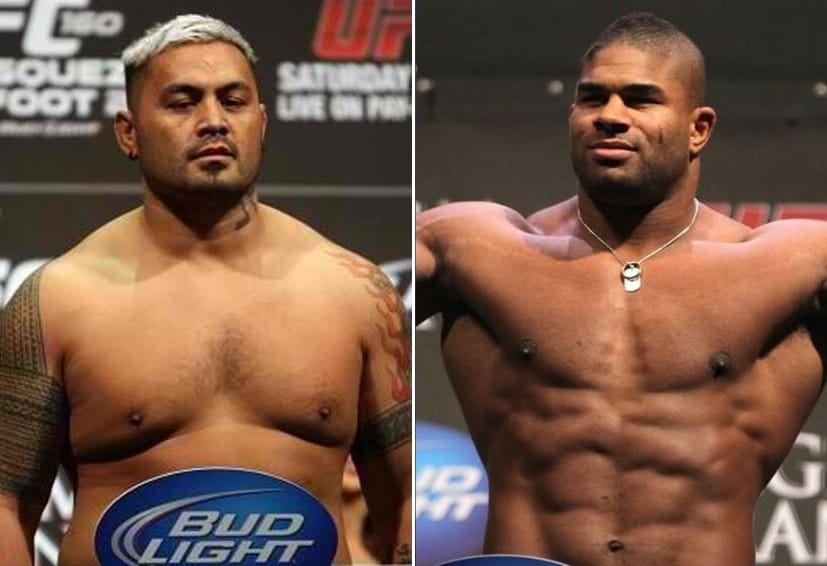 Plus, Overeem’s offense is just so much more diverse. He knocked out JDS with a punch, crumpled Brock Lesnar with a body kick, front kicked Andrei Arlovski’s head off and kneed Cro Cop into oblivion. Hunt just punches the crap out of you, but he’s had trouble with complex offensive fighters like Stipe Miocic.

I wouldn’t be surprised if Overeem used his underrated wrestling to try and take this fight where Hunt is weakest. That would protect his chin and let him control large swaths of the bout. There are a lot of factors that could lead to an early finish – from the KO power that both men possess to The Reem’s submission skills – making the under seem like a smart play.

But considering Hunt’s takedown defense and chin, plus Overeem’s increasingly conservative standup under Greg Jackson, the over is a solid pick if you’re looking for a plus payout.

Daniel Kelly looks a lot like somebody’s nice uncle who happens to work out. His appearance is a big reason why he’s so slept on, even though he’s 12-1 in his career. But Rashad Evans is far more experienced and is the faster, more explosive fighter here. Kelly’s grit is awesome, but he’s out of his league. Evans is expensive, so parlay his money line.

Both Vannata and Teymur are hard-hitting prospects with the young fighter’s mindset of flashy wins. These two dudes are gonna come at it from the get-go, making the under a good play year. Need some facts? It’s been years since either has fought past 1.5 rounds.

Check out the latest UFC 209 betting odds on our MMA/UFC odds comparison page.

For more on UFC 209, check out UFC 209 Odds: Common Sense Betting on Nurmagomedov vs Ferguson