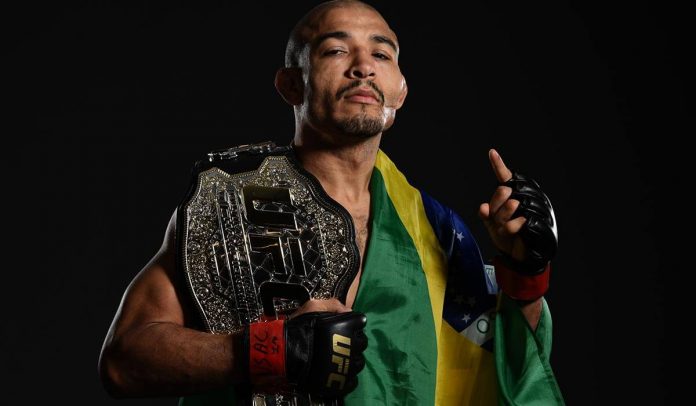 UFC 210 is coming in a few weeks, but that card is being overshadowed by a monster UFC 211 that’s loaded with amazing fights, followed by an even sweeter June 3rd matchup in the form of UFC 212.

The card takes place in Rio de Janeiro, and is a pay-per-view card to boot. Fight fans should know the drill by now: we’re going to see some of the best Brazilian fighters squaring off with a bevy of international opponents. While fights are still being scheduled, we’ve already got a solid number of scraps slated for the night.

Let’s take a closer look into some of the card’s notable match-ups, with UFC odds courtesy of BookMaker.eu.

Is “Blessed” the Best?

26-year old Max Holloway got his hands on the interim strap, and the Hawaiian has earned every bit of that hardware with a 10-fight winning streak that includes wins over contenders like Jeremy Stephens, Charles Oliveira, Jeremy Stephens and Ricardo Lamas. 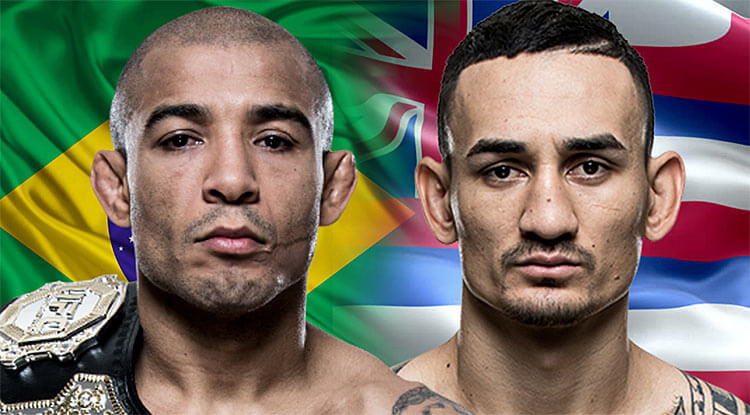 But he’s got a HUGE test in Jose Aldo, a man whose only loss ever in the UFC was a flash knockout against Conor McGregor. Every other fighter has failed against Aldo – and nobody came particularly close either. If Aldo can get past Holloway, we’re looking at another prolonged run for the Brazilian as the king of featherweight. I’m not sure that’s what Dana White or fans outside of Brazil really want right now.

Fresh off essentially retiring Vitor Belfort, Gastelum called out Anderson Silva, another Brazilian legend. Wish granted. Only this fight will be much tougher for the former welterweight. 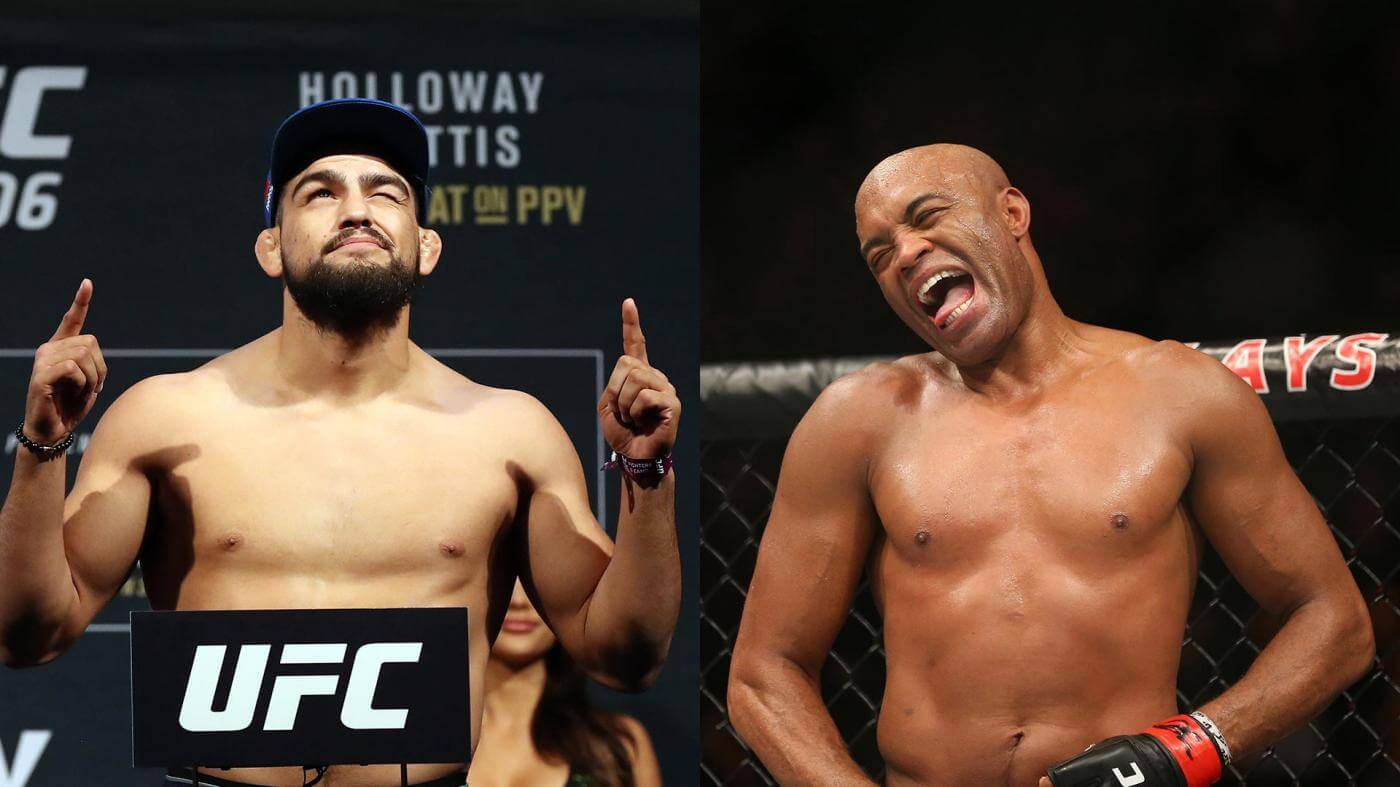 With Belfort, Gastelum faced a guy who couldn’t offer more than a round of competitive action (and whose chin is completely shot). Silva is a guy that can hang in ’til the final bell, and his precise counterstriking matches up well with Gastelum’s aggressive boxing.

This is an intriguing clash of styles, as Gadelha is a multiple-time world champion in Brazilian jiu-jitsu and Kowalkiewicz is an accomplished pro kickboxer. Here’s another fun fact: the only losses in their pro careers have come against champion Joanna Jedrzejczyk. 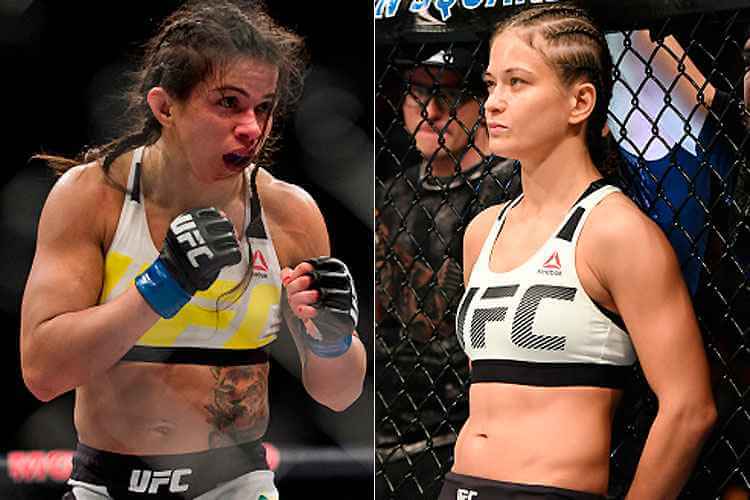 Gadelha is a power grappler with the brute strength to pummel opponents on the ground. Kowalkiewicz is all grit, knees and elbows with a side of endless cardio. And there’s just no quit in either of these ladies, as they’ve been in their fair share of brutal wars, swinging all the way to the final bell.

Delveson Alcantara is an 11-0 flyweight making his UFC debut on the strength of 10 stoppage wins – an astonishing finishing rate. Beltran is 3-1 in the UFC and will look to bounce back from his first UFC loss to Joe Sota at UFC Fight Night 98.

We’ll keep you posted on the latest news from this card, but we can expect at least one or two more major fight announcements in the near future. At any time, you can check the UFC odds at BigOnSports.com for available bets.