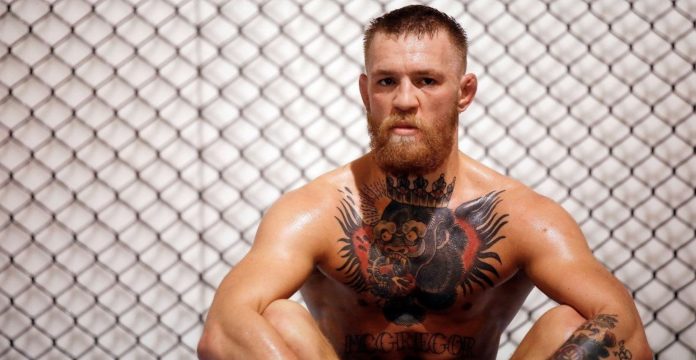 Unless you’ve been hiding under a rock for the past two years, you’ll be fully aware that arguably the face of UFC, Conor McGregor, has been missing from the sport. Thankfully, the Irish entertainer is making a comeback and it’s edging closer.

McGregor, who hasn’t fought since his massive boxing match against Floyd Mayweather, which made history as the most lucrative boxing fight ever, has taken a bit of a break from the sport. He’s certainly been missed by his legions of fans, many of whom will be eager to see him put down the boxing gloves and step into the Octagon. The the media are lapping up his return and even some of his fellow fighters are keen to see how he fares after his hiatus – the man is box-office for MMA.

Ahead of his fight against Khabib Nurmagomedov on 6 October 2018 for UFC 229 in Las Vegas, UFC President Dana White has labelled it as the ‘biggest event in UFC history’. He said: “It’s a massive fight. I knew this was the fight to make and I believe that this the biggest fight in the history of the company, other than the (Floyd) Mayweather fight.”

White reckons we’re going to see both men, despite McGregor’s lay off, at the peak of their powers, adding: “This thing is going to be massive. You have two of these guys, who are actually both straight killers, coming out of the gate and going straight after each other head-to-head. And in their prime – it’s incredible.”

McGregor certainly hasn’t picked an easy comeback match against a tricky mixed martial artist in Khabib Nurmagomedov. Khabib has nothing short of a fearsome reputation, with an unblemished professional record to his name. The Russian also holds the longest undefeated streak in MMA history, with a highly impressive 26 wins. Mainly known for his highly effective ground game, the classic grappler is expected to hang on in there and aim to take McGregor down once his power potentially runs out and he begins to tire.

There are a number of McGregor vs Khabib betting odds & tips available, with many thinking the Russian’s best chances are in the later rounds of the fight. He’s also, somewhat surprisingly, the slight favourite for the fight it seems. Odds of 8/13 (bet365) are on offer for Khabib to get the victory, but Nurmagomedov is also priced at 11/10 to get the win by KO, TKO, Submission or Knockout. Considering the strength of his ground game, odds on Khabib to win by submission at 11/4 (BetStars) could certainly come to fruition too. 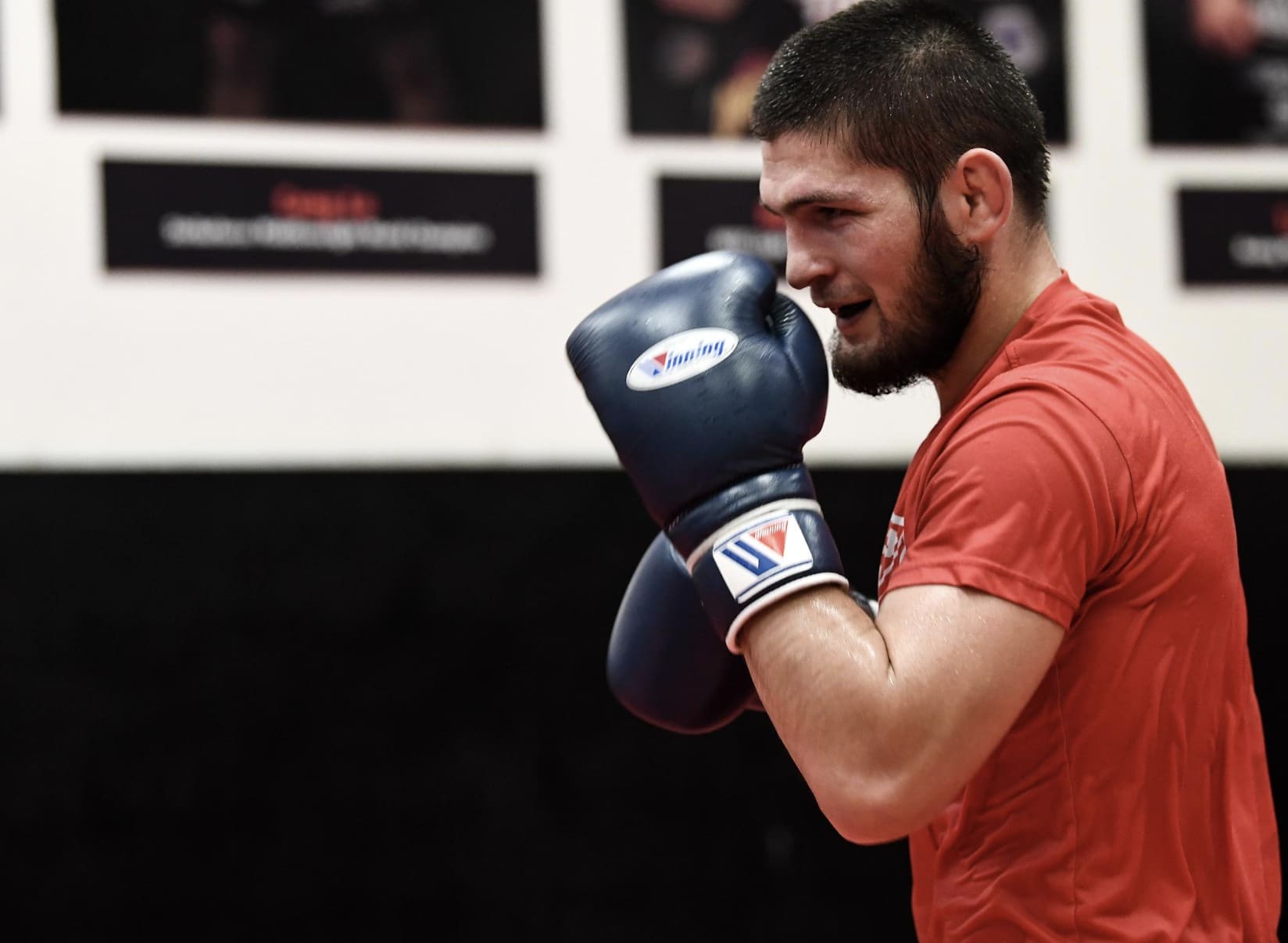 As for McGregor, a fighter who loves a scrap and will certainly be looking to put on a show at the the T-Mobile Arena in Paradise, Nevada, the power-puncher’s best chances of success are expected to come through his dangerous stand up game. A trade off with Khabib could result in a knockout, with ‘The Notorious Mystic Mac’ expected to come out on top if the fight turns out that way. A McGregor victory is priced at 11/8 (bet365) to win outright, but he’s also priced at 15/8 (Sky Bet) to win the bout by KO, TKO or disqualification, which could be on the cards for this, although it is incredibly hard to predict. Simply put, it all depends on what kind of Conor McGregor we see on 6 October and just how sharp he is.

The McGregor against Khabib fight has the potential to be a classic. One thing is for sure, the Dubliner is going to have to be at his best against a Russian opponent with strong pedigree.