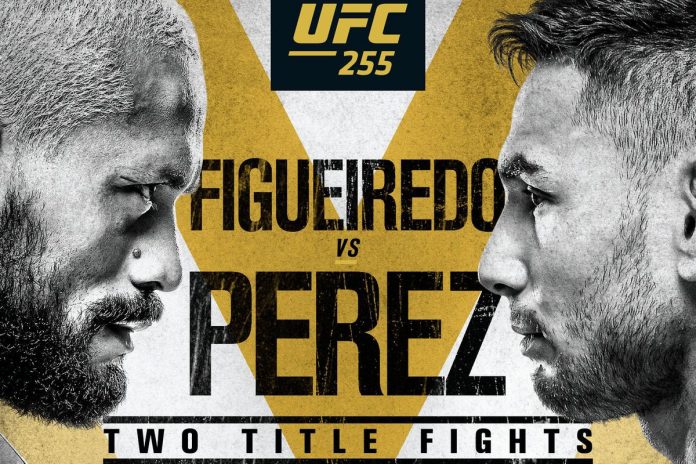 The men’s and women’s flyweight champions will defend their respective titles this Saturday’s pay-per-view main and co-main events. But the odds for each fight tell a vastly different story.

In the main event, Deiveson Figueiredo makes the first defense of the undisputed title against Alex Perez. It took two wins against Joe Benavidez to snatch the hardware, but the Brazilian looked like a monster in back-to-back finishes. With Demetrious Johnson fighting overseas and Triple C in retirement, Figueiredo has been dominant enough for folks to believe that he might fill some very big shoes. Peep his UFC stats: nine fights, eight wins and six finishes – a crazy finishing rate for the 125-pound division. And that one loss against Jussier Formiga came when Figueiredo forced himself to step into the cage despite being significantly hampered by illness.

Perez has been good inside the octagon, and he’s coming off a rare leg kick TKO win over the aforementioned Formiga. Though that fight was buried on an early prelim, it extended Perez’s win streak to three and provided an angle to justify a title shot. Fighting in a shallow division (due to cuts) helps as well, but overall this looks like a solid, competitive title fight.

We can’t say as much about the co-main. Valentina Shevchenko is arguably the most dominant champ in the sport today – so good that she’s lapping her entire division. Sean Shelby is struggling to find her credible challengers, and that includes this matchup with Jennifer Maia. A one-fight win “streak” over JoJo Calderwood was enough to earn Maia a title fight, but nobody is really giving her a shot.

The UFC odds opened with Shevchenko as a -1200 favorite, with Maia over +600 on the comeback. That’s the same type of betting lines that Demetrious Johnson, Cris Cyborg and Jon Jones were getting at the peak of their powers. Lofty company for sure, but Shevchenko absolutely belongs – that’s how good she’s been.

This isn’t going to be a big selling card – neither champion figures to bring in many viewers. But as always, there are solid bets to make here. Let’s take a deeper look at the UFC odds at BookMaker.eu and break down your best online betting picks. 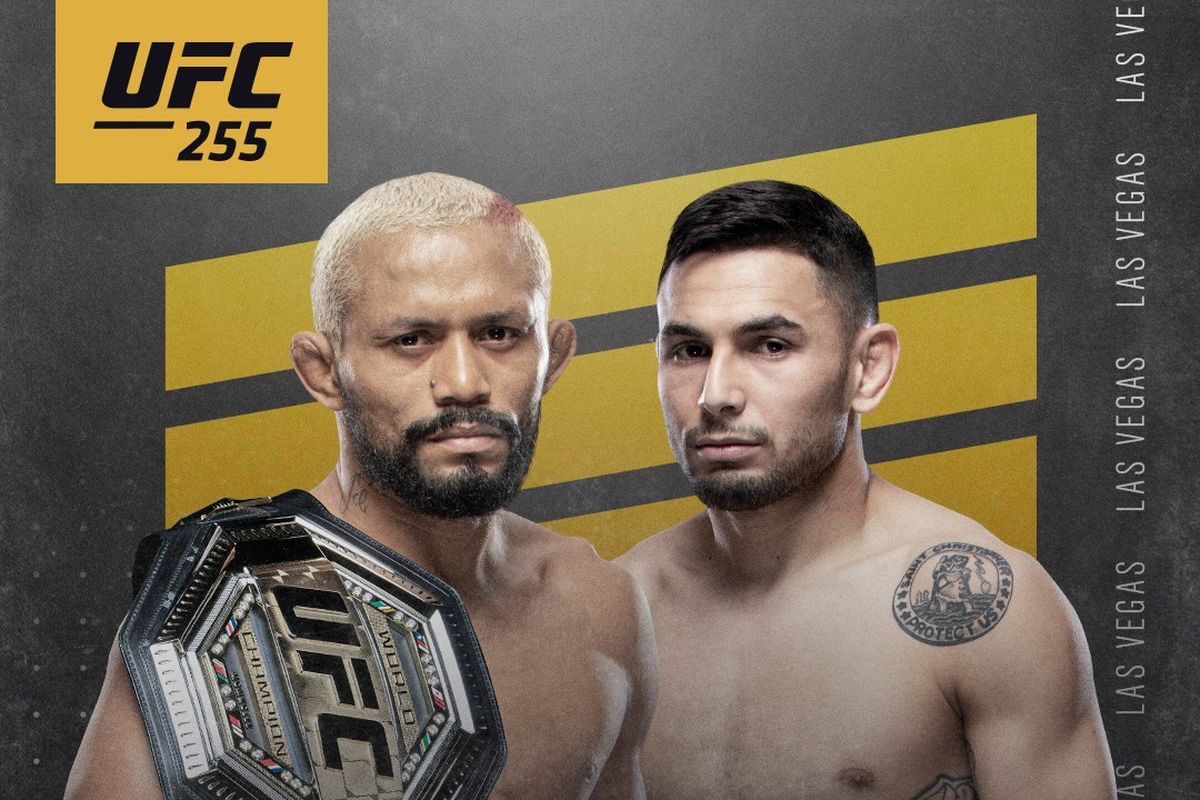 It really looks like Figueiredo is about to have himself a long, productive title reign. He’s an absolute unit for 125-pounds – so big that he struggles to make the weight – and a powerful, explosive athlete to boot. That power manifests on the feet and in grappling exchanges, as the 32-year old has ample killshot power and the strength to torque limbs and lock in chokes.

Perez isn’t nearly the physical specimen that the champ is, but he fights at a much higher pace – landing over five strikes a minute and three takedowns per 15 minutes. Figueiredo has a lot of strengths, but volume isn’t one of them. The champ could fall behind quickly here.

The thing is that even if Figueiredo falls behind, it only takes him a few seconds to do major damage. And it only takes a few of these flurries for him to finish a fight. In that way, he’s kind of like a miniature version of Yoel Romero. Except imagine if Yoel Romero was in his athletic prime and could go hard for 5 rounds. Scary thought, right? That’s why Figueiredo is an easy pick – the price isn’t ideal but it’s playable as a straight bet.

Forget It: Fight doesn’t go to decision at -490

Yes, Figueiredo has been finishing dudes left and right. For what it’s worth, Perez has notched two straight finishes as well. But this is a ridiculous price, especially in a matchup where many of their skills will balance each other out. It’s not enough of a sure thing to use as a parlay booster either. 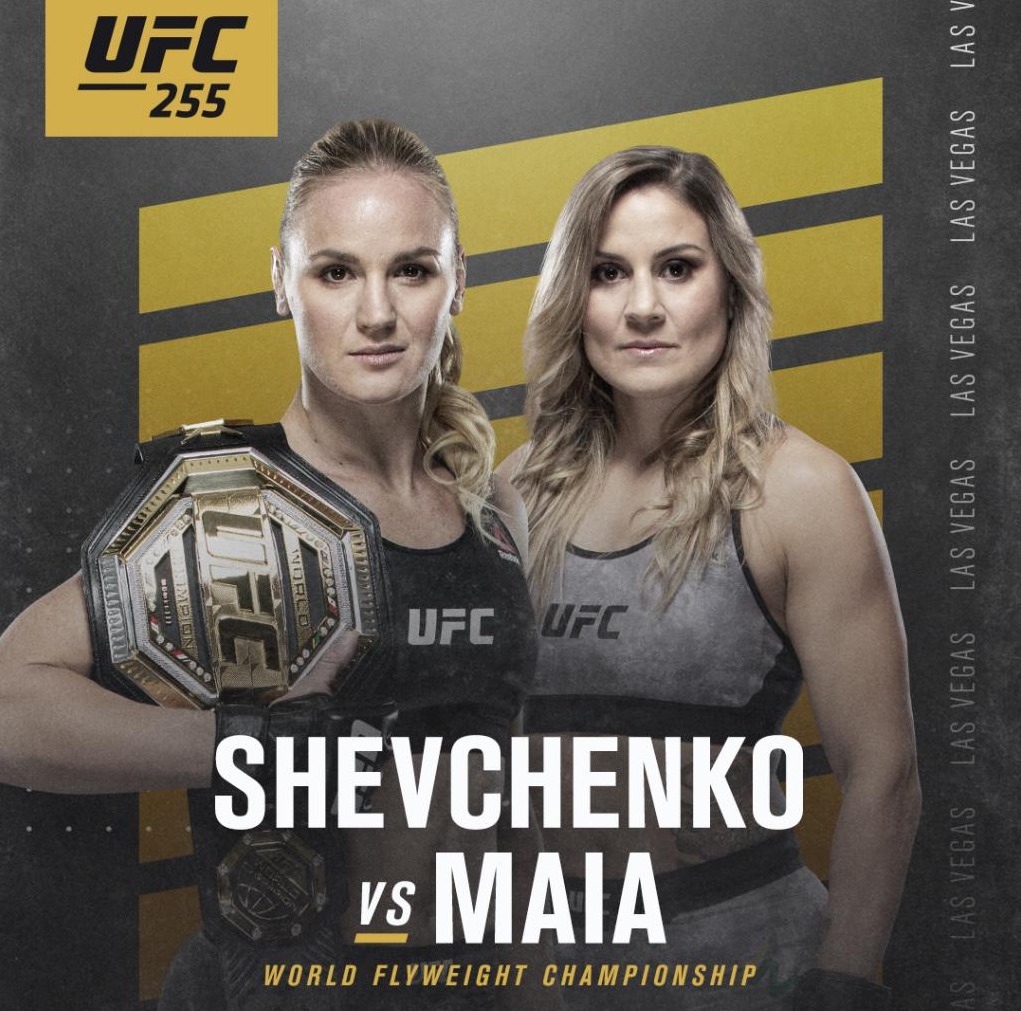 Look, Shevchenko is winning this, plain and simple. There’s nowhere that Maia can take this fight where she won’t be totally outclassed. The champion is faster, stronger and better in every area. What’s really scary is that Shevchenko is only getting better and more confident – as evidenced by the aggression and finishing instinct we’ve seen recently. It’s obvious that Maia is a warm body being used to remind everybody that the division still exists and is ruled by one of the sport’s top pound-for-pound fighters.

The problem is the price. Even though Shevchenko is a sure thing, this money line barely even helps as a parlay booster. Save your money for another bet.

Bet It: Shevchenko by decision +210

This is a much more palatable bet. Maia is not an easy fighter to finish, and she is a big, strong woman – Shevchenko won’t be able to bully her around. We expect the champ to do a lot of work, but in the end we don’t see her doing the kind of damage needed to end things. If Carmouche can make it through five rounds with Shevchenko, then Maia should be able to do the same.