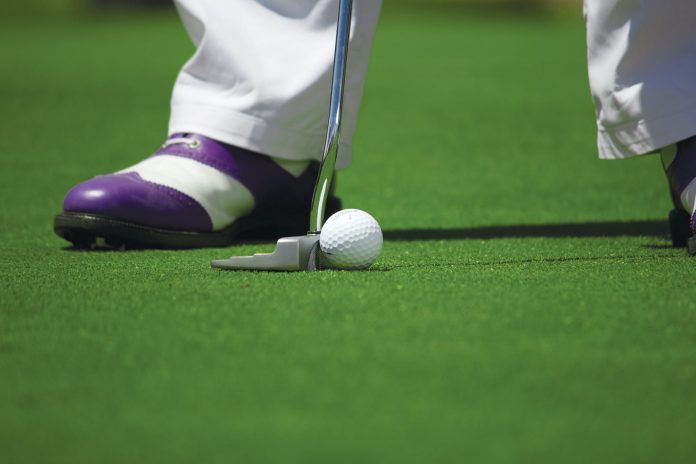 You have to admire the renaissance that golf has gone through in recent decades. While it used to be a pretty middle-lane affair, today it has become an exciting sport that millions of people watch across the globe. The biggest influence was, of course, Tiger Woods, but we shouldn’t discount the effect that flair players like Phil Mickelson had too.

And Big Mick has done more than just elegantly stroke his way around golf courses; he’s also championed new golfing formats that make the sport more accessible. You don’t have to be a golfing-fanatic to enjoy the premise of The Match, which is all about showing the lighter side of golf. Having played in two previous matches, Mickelson is back with three new players, none of whom are professional golfers. 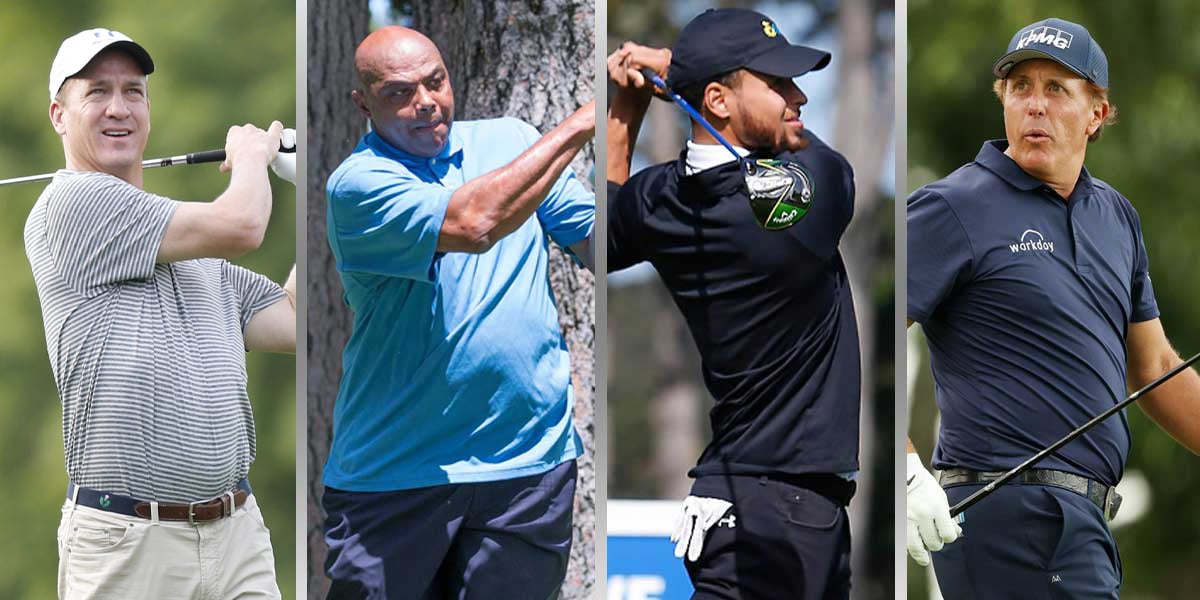 The first two incarnations of The Match featured Tiger Woods, but he’s not involved this time around, despite being the reigning champion (along with Peyton Manning, that is, who he partnered). This time, Phil will be joined by Charles Barkley and Stephen Curry, while Peyton Manning is also back. Charles Barkley will partner Mickelson, while Curry and Manning will also form a team.

If Phil Mickelson were playing against any of these players, there’d be only one winner. You could give Phil a double-digit handicap, and he’d still stroll to victory. You don’t, after all, claim three Masters titles without knowing your way around a golf course. However, the odds of Mickelson winning the Match III will be impacted by his playing partner, Charles Barkley, who does not possess Phil’s deft touch in and around the green. Earlier this year, Barkley competed in a 70-player celebrity tournament and finished in 69th place, though you imagine the prospect of playing in front of millions of TV viewers has pushed him to spend more time at the driving range.

Though Stephen Curry isn’t in Mickelson’s league on the course, it’s worth noting that the Golden State Warriors player is a scratch golf player, and certainly knows how to handle a club, while his partner Manning has history at this event — he is the reigning champion, after all!

So how did we get to this stage? It’s worth remembering that back when the first The Match was announced, eyebrows were raised. That battle saw just two golfers, Tiger Woods and Phil Mickelson, compete for a $9 million prize (both players said they’d donate the fee to charity, and Mickelson eventually won). Purists said it would ruin the integrity of golf, but guess what happened? Audiences loved it.

The success meant that a rematch was scheduled. In the second incarnation, the format was mixed up a little, with both players having a partner. Woods was partnered with Peyton Manning, while Mickelson was partnered with Tom Brady. That time around, Woods and Manning took the glory.

The first match had been successful, but the second was a knockout — it ended up being one of the most-watched sports events of the year. So it was no surprise that a third match was announced. Alas, this time, Tiger Woods won’t be competing, and there’s no doubt that will cause a small dip in the entertainment factor. But Stephen Curry and Charles Barkley are entertaining people, so what they lack in golfing energy, they’ll make up for with quips on the course. 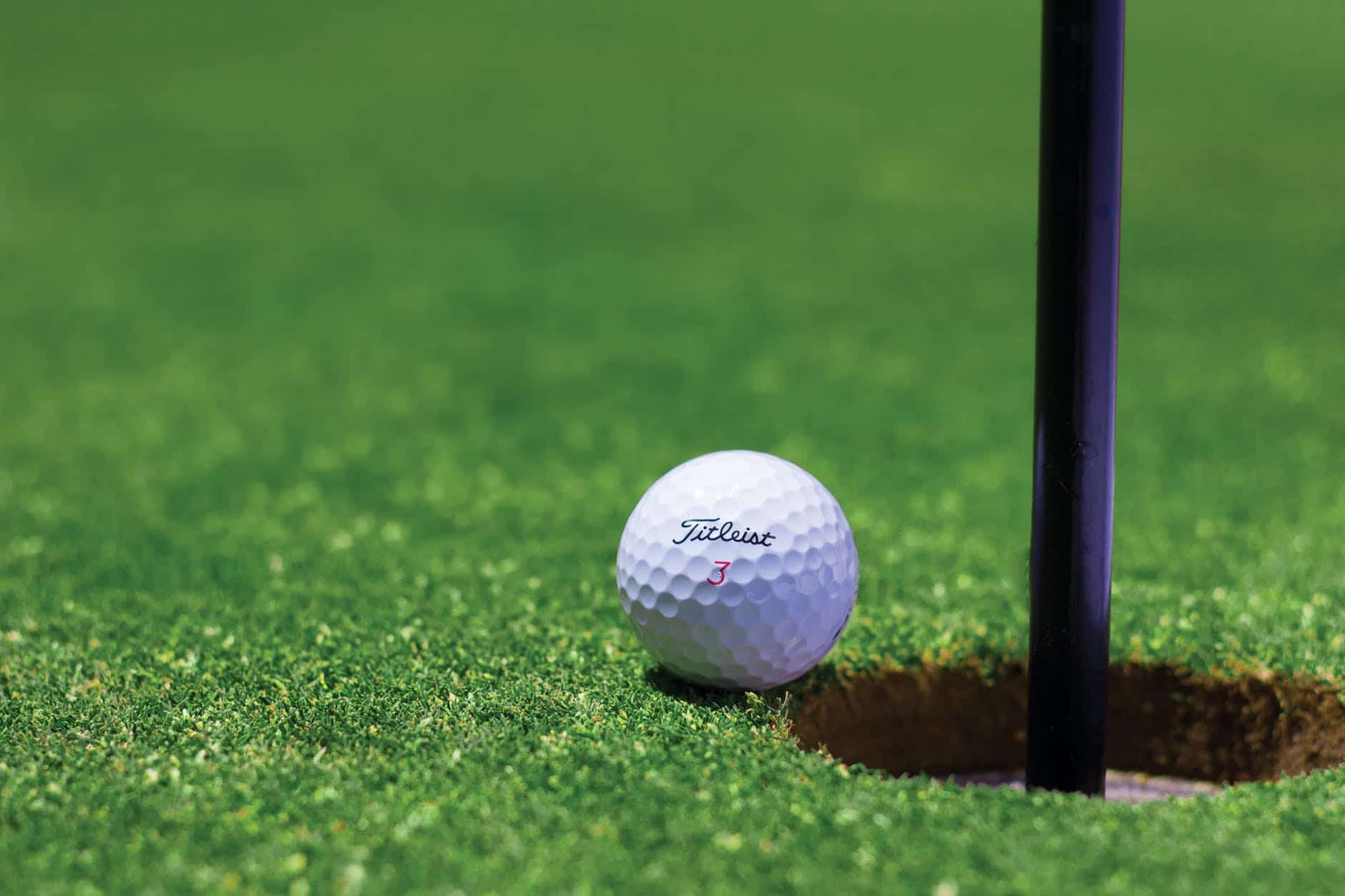 There’ll be plenty of people tuning in to watch the The Match III, which takes places over Thanksgiving Weekend, on Thursday 27th. You’ll be able to catch the action live on TNT from 3 pm eastern. It’ll be the perfect opportunity to build yourself a sandwich featuring leftovers from the meal the day before, sit back in a comfortable chair, and watch the drama and excitement unfold. The event, which will take place at Stone Canyon Golf Club in Arizona, will also raise money for a good cause: it’ll go to help historically black colleges.