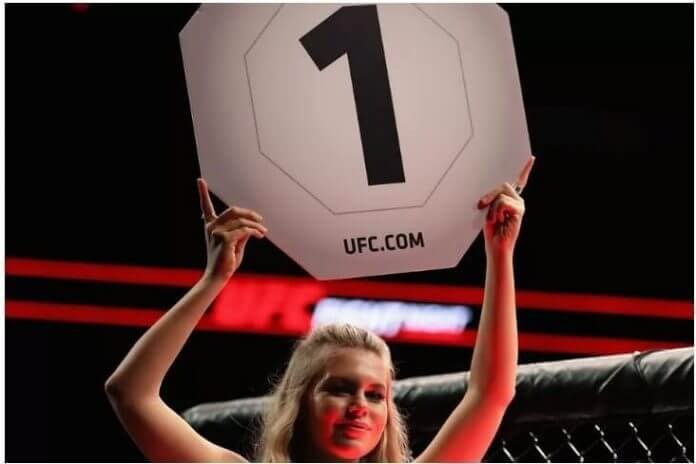 The UFC never has any trouble stacking the Brazil card with recognizable native stars and talented fighters. This Saturday’s Fight Night in Fortaleza is a great example, as we’ve got future hall-of-famers, surging contenders, and hot prospects all slated to grapple. In other words, it’s a typical trip to Brazil, a country with a stockpile of MMA riches.

In the main event, one-round monster Vitor Belfort will look to hold off a young stud in Kelvin Gastelum. Then we’ve got Edson Barboza–the promotion’s foremost destroyer of thigh meat–squaring off against the highly underrated Beneil Dariush.

Brazilian legend Mauricio Rua is back in action against Gian Villante, and 38-year old “prospect” Francisco Trinaldo will look for his eighth straight win against the rising Kevin Lee.

Let’s take a look at your UFC odds at BookMaker.eu, an online sportsbook that has some seriously great MMA bets year round, and we’ll give you the UFC news and betting picks to score big on fight night.

The 39-year old Belfort fights like a guy that’s 10 years older. I don’t know how you can make any argument when he’s up against a guy nearly 15 years his junior. And while it’s admirable that he’s the oldest fighter over the three-week stretch of fights, at this point, fresh legs, a gas tank and a solid chin is pretty much all you need to beat him: Belfort’s past seven fights have ended before the end of the second round. 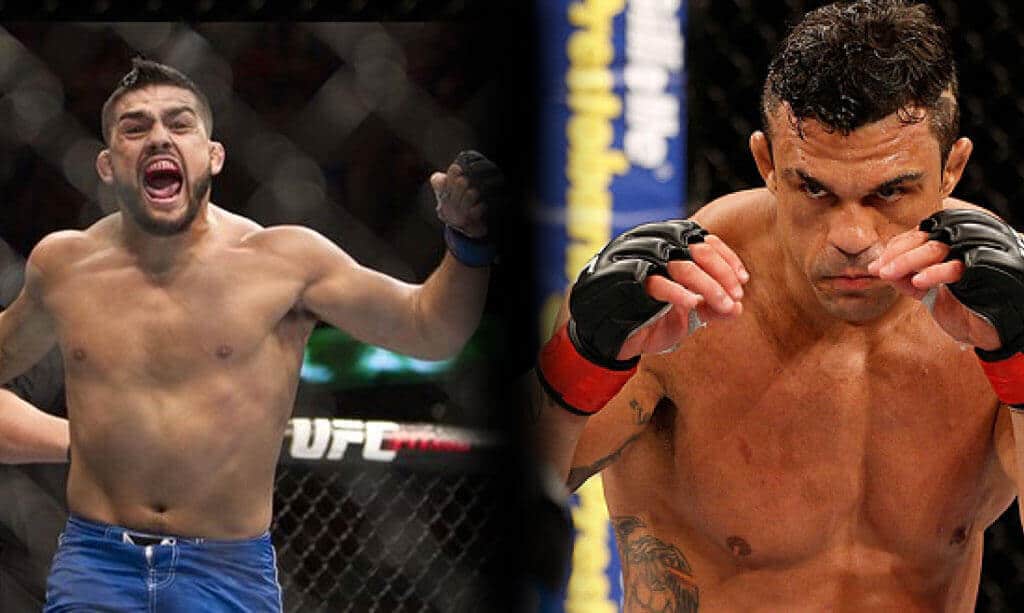 Gastelum’s got all that and more. The kid looked crisp as hell against Tim Kennedy, carving up the former Army Ranger with crisp boxing and quick footwork. Fighting at 185 pounds seems to suit him fine. He’s also never been knocked out, which isn’t a good sign for Belfort, who really only has a puncher’s chance in the first round against him.

Gastelum is more than a 3-1 favorite for a reason. The under is a better play here, but Gastelum has never been an early finisher. The best value you’re going to get here is Gastelum’s money line as part of a parlay.

Our pick: Parlay Gastelum to win at +305

This fight should be all Barboza when it comes to raw talent. So why isn’t he a bigger favorite? Because 1) Dariush is criminally underrated and 2) Barboza’s inconsistency has plagued him in the past. 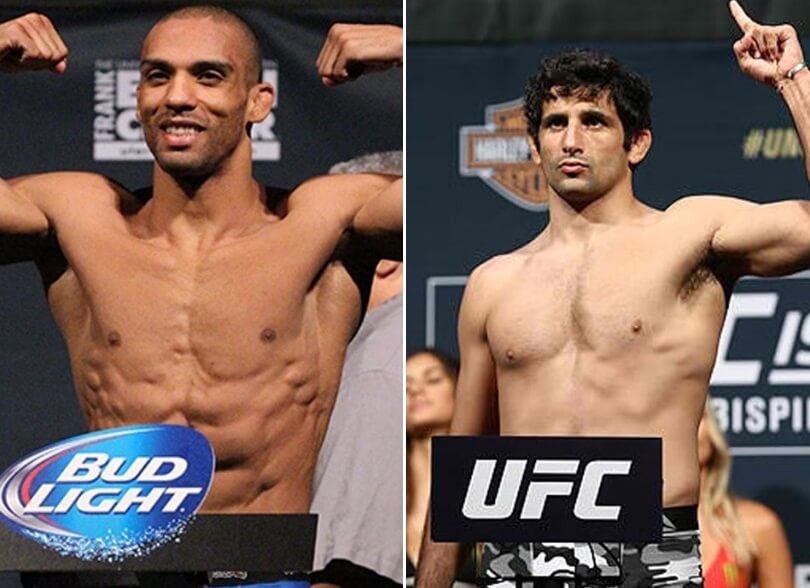 But the Brazilian has apparently turned a corner, with back-to-back wins over Anthony Pettis and Gilbert Melendez. He’s fully embraced his role as “resident leg kick extraordinaire”, and his career is better off for it.

Since this brutal wheel kick in 2012, we’ve been watching him carve up the soft tissue behind an opponent’s knee, which is an absolute treat. Dariush might wanna bring a set of crutches into the ring.

Dariush is an intriguing underdog play because his fight IQ and aggressive skillset can give anyone problems, but he’s physically outmatched against a bigger, faster, and more athletic fighter.

While we’d love Barboza to win, the over on 2.5 rounds is the same price and protects you against an upset. Both men are durable and skilled enough to make it to the final bell.

Rua is as creaky as a floorboard in a haunted house, making him a prime target for an upset against any decent fighter. The Brazilian’s fading gas tank is a real problem. We’ve seen him exhausted in third rounds more often than not since he joined the UFC ranks. 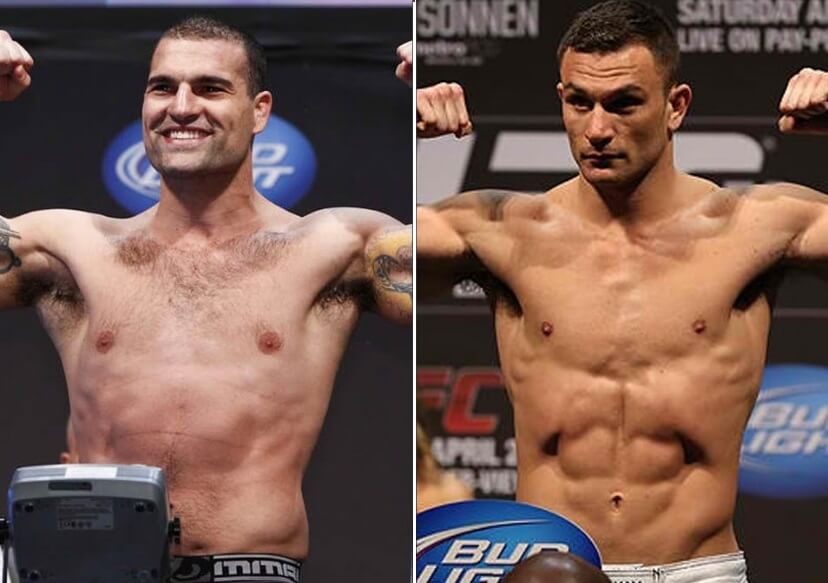 I’m not saying Villante is the better fighter here–Rua clearly has the greater sum of MMA skills–but this isn’t going to be an easy matchup by any means.  Gian’s one of those gritty strikers with the power to give Shogun serious problems.

Rua is the safe bet in the UFC odds. But Villante is the guy you want if you’ve got house money to play with. At these odds against a fading opponent, Gian’s our underdog special.

Underdog special: Villante to win at +120

Oliveira is the quicker, slicker striker, but he’s dealing with an aggressive knockout artist who’s four inches taller than him. Tim Means has shown the ability to withstand a heavy firefight, while Oliveira tends to fade in battles of attrition, which is what this fight projects to be.

38-year old Francisco Trinaldo has won seven straight at 155! That’s an astonishing record in the UFC’s most stacked division, but now he’s got to face the wrestler question, and 24-year old Kevin Lee has got the skillset to stifle Trinaldo’s offense for three rounds.

Don’t miss these lineups on Fox and Fight Pass, and be sure to check out the latest UFC Fight Night 106 odds on our UFC Live Lines page.