Less than a month after losing the middleweight strap to Georges St. Pierre, Michael Bisping will get back into the cage to meet the hard-hitting Kelvin Gastelum this Saturday in Shanghai. You’ve got to give credit to the former champ for stepping in on late notice to replace Anderson Silva – who once again failed a USADA test.

Credit goes to Bisping, who is taking a serious risk against a young, dangerous opponent. At 38, he admittedly won’t be around the sport much longer, and another loss would effectively eliminate him from the title picture.

Let’s take a look at the UFC odds at BookMaker.eu and break down the matchup along with your best betting options. 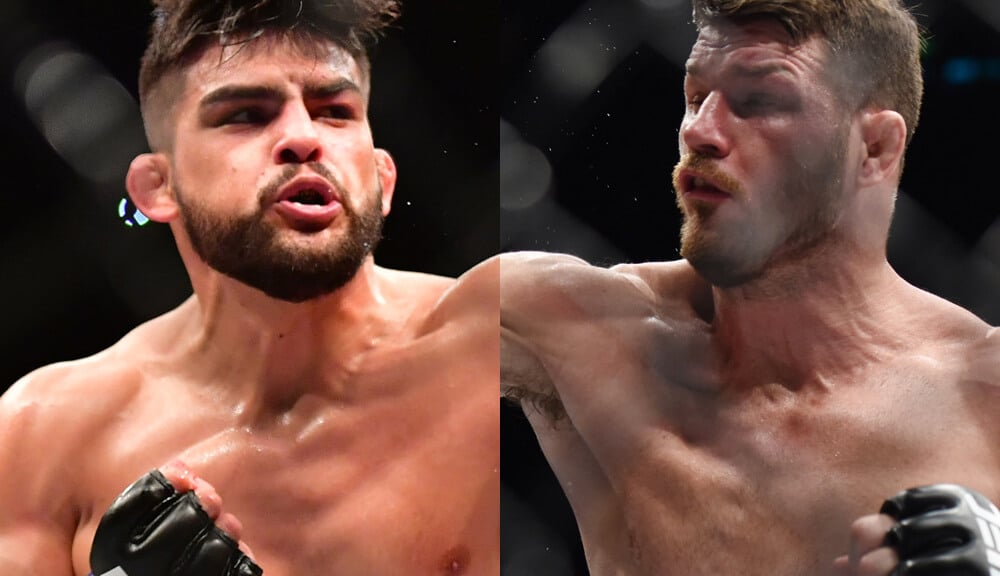 Gastelum’s status as a heavy favorite is a combination of things: first, he is facing a guy that hasn’t had any time to prepare for him. The second is that he’s a boxer with a youth, speed and power advantages in a matchup where that suits him.

The matchup pits two boxers with different styles against each other. Bisping is mostly an outfighter who picks apart opponents, while Gastelum is a puncher who loves to throw combinations inside. So the question becomes whether the former champ can maintain the distance and keep the his opponent at the end of his punches.

That doesn’t look likely: while Gastelum is a bit undersized at 185 pounds, he gives up nothing in power and almost always has the edge in speed. Against a massive Tim Kennedy, the much quicker Gastelum was able to crowd the pocket and rip the Army Ranger’s rib cage with thudding body shots. The slower Belfort had even less success as Gastelum marched him down and dropped him in the first round.

In short, Gastelum is a fast, brutal boxer who excels in the pocket. His hands are extremely quick, and his punches land with severe impact. In one word, his striking can be summed up as cunning. He should be able to get inside against an outfighter who needs distance to be effective.

Of course, the 26-year old cannot get cocky. The last time Bisping stepped in on short notice against an overconfident fighter, he walked away with the championship belt in one of the biggest upsets of the year. At 38, Bisping’s punching power has evolved under the tutelage of Jason Parrillo.

The price on Gastelum is too expensive to be anything more than a parlay booster – but it’s a relatively safe play. Gastelum has yet to be knocked out in his career and does not have to worry about takedowns like he did against Chris Weidman.

The best value would be playing the round total, and in this case the over makes sense. Bisping is as experienced as they come, and he’s made it to decision against all sorts of elite strikers. Knowing Gastelum’s strengths, he will likely fight conservatively and at least make it to the fourth round.