Curtis Blaydes isn’t the flashiest heavyweight. He’s not a terrifying knockout puncher like Francis Ngannou, or a suffocating wrestler like a prime Cain Velasquez or a grappling wizard like Werdum. But ask any longtime MMA fan to point out a future UFC heavyweight champion from the current roster, and chances are they’ll single out Curtis Blaydes.

In fact, if it weren’t for Ngannou – who knocked Blaydes out on two separate occasions – there’s a good chance Blaydes might have the belt strapped around his waist. He’s that good – the 29-year old has seized the No. 3 spot in the rankings with stoppage wins over Mark Hunt, Alexey Oleynik and Alistair Overeem.

But with DC-Stipe going to a trilogy and Ngannou waiting in the wings, Blaydes has to play the long game to a title shot. Not only does he need to stay active, he needs to keep beating high level heavyweights. This Saturday, that long road continues with a headlining matchup against Alexander Volkov.

The Russian is a dangerous fight for anybody. He’s 6’7”, moves well, strikes in bunches and hits hard. His 5-1 record includes a win over Fabricio Werdum, and his lone loss honestly should’ve been a win – Volkov was giving Derrick Lewis the business for three rounds before getting clocked by a hail mary punch with seconds left in the fight. “Drago” has proven himself an upper echelon guy, but now he’s got a chance to become a legitimate title contender. Anyone that beats Blaydes can call for a title shot and not seem ridiculous.

The other fight on this card we’d like to cover is a featherweight scrap between Josh Emmett and Shane Burgos. The fact that they’re ranked No. 8 and No. 10 respectively just goes to show you how stacked this weight class is. Emmett is 4-1 at 145 with wins over Ricardo Lamas, Michael Johnson and Mirsad Bektic. Burgos is 6-1 inside the octagon, with his sole loss coming against a top-shelf contender in Calvin Kattar. Winner gets a big name fight in a star-studded division.

Two good fights with a lot on the line – not much more you can ask for in a Fight Night. Let’s take a look at the UFC odds at BookMaker.eu and break down your best betting options. Live UFC betting lets you bet on money line updates during the fight. 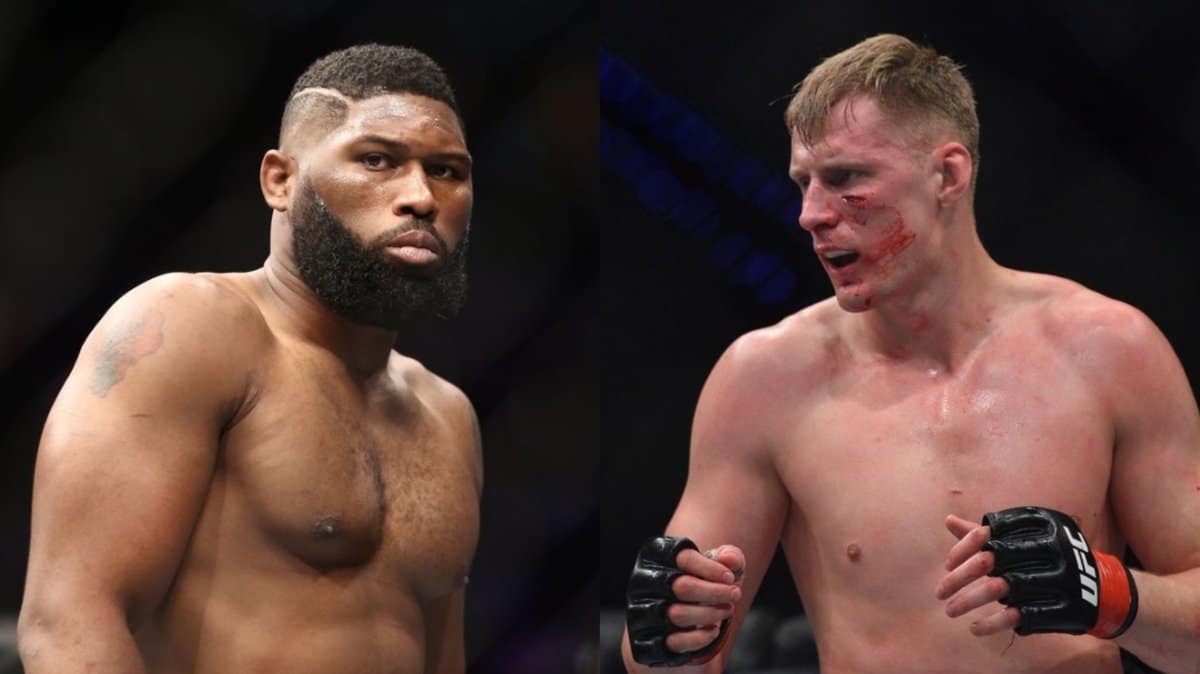 Blaydes inside the distance -195

Volkov inside the distance +480

Set It: Blaydes inside the distance at -195

The public really hammered Blaydes’ money line, as he’s from -260 to -431 in a matter of weeks. That price isn’t worth it – we recommend taking him inside the distance. Blaydes has 10 KOs in 13 career victories, but that power manifests itself in different ways. Like any athletic big man, he can flatline dudes with a punch. But where the 29-year old really shines is on the mat: Blaydes is an awesome wrestler who regularly doles out fight-ending GNP. The wrestling is going to be a crutch against Volkov, who has had problems with his takedown defense in the past.

Call this a hunch, but we see both dudes being cautious early. Volkov should have the energy to defend takedowns and wrestling for a few rounds, and Blaydes has a habit of going into second and third rounds.

Hail Mary: Volkov to win by decision at +700

If you’re going to play devil’s advocate, might as well make sure you’re getting the most you can out of it. Volkov doesn’t hit as hard as his contemporaries, so it’s tough to see him knocking out a tough dude like Blaydes. If he wins, it’ll be because he stuffed takedowns and asserted his high volume, long-range striking game for 25 minutes. Is it likely? No, but at this price it’s easy to talk yourself into a small bet. 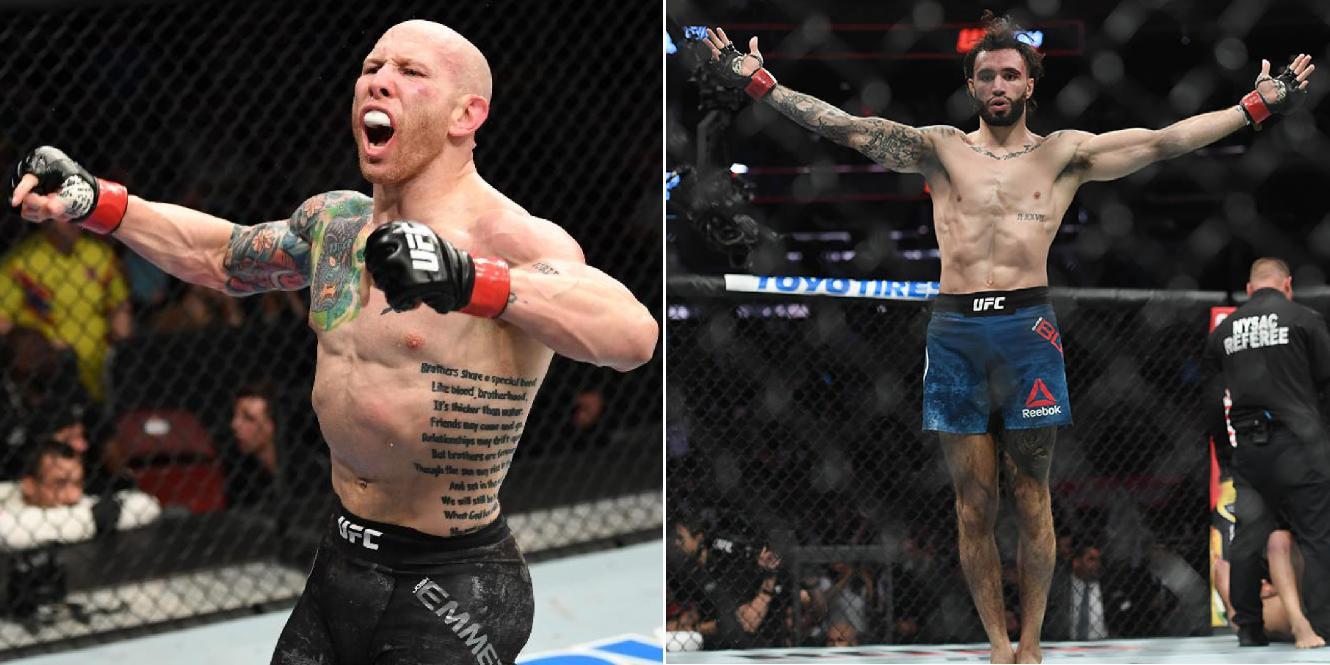 Emmett inside the distance +210

Burgos inside the distance +159

We agree with online oddsmakers here – Burgos should be a slight favorite. His style is more reliable than Emmett, who relies a bit too much on his KO power to bail him out. Burgos was knocked out by Kattar, but Emmett is nowhere near as technically savvy. As the quicker, more active boxer, Burgos is an excellent pick anywhere near -150.