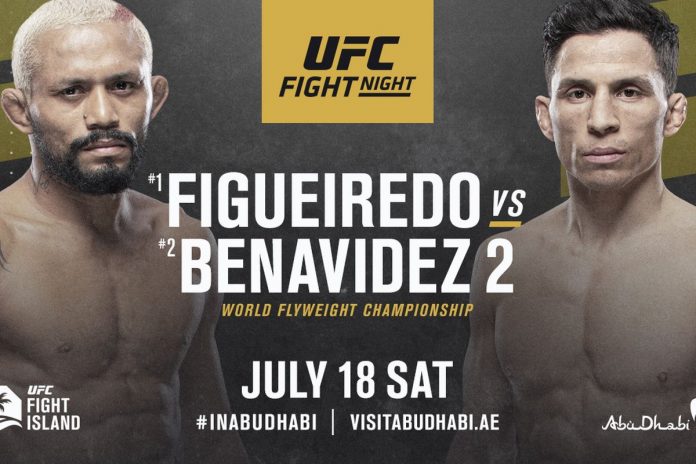 It’s time to crown a bantamweight champion. Henry Cejudo is retired (for now), and the belt he left behind still doesn’t have an owner.

That was supposed to change the first time that Joe Benavidez and Deiveson Figueiredo fought for the vacant belt. But the Brazilian missed weight before the matchup, making him ineligible to win the strap. He ended up winning via second-round TKO, but that came after a clash of heads that gashed Benavidez’ head open. Though it was incidental, it’s fair to wonder if things might have been different if Joe wasn’t gushing like a waterfall.

Which leads us to this Saturday: the immediate rematch. Figueiredo has been calling himself the champ to anyone who would listen, but making weight is part of the job. Benavidez could be the feel-good story of the night: he’s chased the UFC title for the better part of a decade, only to come up short twice against the great Demetrious Johnson. At one point, the Team Alpha Male product was the No. 2 guy for years – he even owns a 2016 win over Cejudo.

In the co-main event, we’ve got a banger between Jack Hermansson and Kelvin Gastelum. To be honest, more people are probably excited about this scrap than the headliner. Any fight with Gastelum is worth watching – he’s an aggressive boxer with killshot power and deadshot accuracy. He’s small for the division, the dude is fast and fearless. As an aggressive offensive fighter on the feet and mat, Hermansson is the perfect dance partner.

There’s a lot at stake here for these middleweights. Just over a year ago, Gastelum was coming off an epic title match where he gave Israel Adesanya the toughest test of his career. But a second straight loss to Darren Till really hurt, dropping Kelvin out the top 5. A third straight defeat would take a while to come back from. Hermansson was also creeping into the title picture, until he was upset by the inconsistent-but-dangerous Jared Cannonier.

Two good scraps, lots of betting options. Let’s jump into the UFC odds at BookMaker.eu and break down your best online bets. 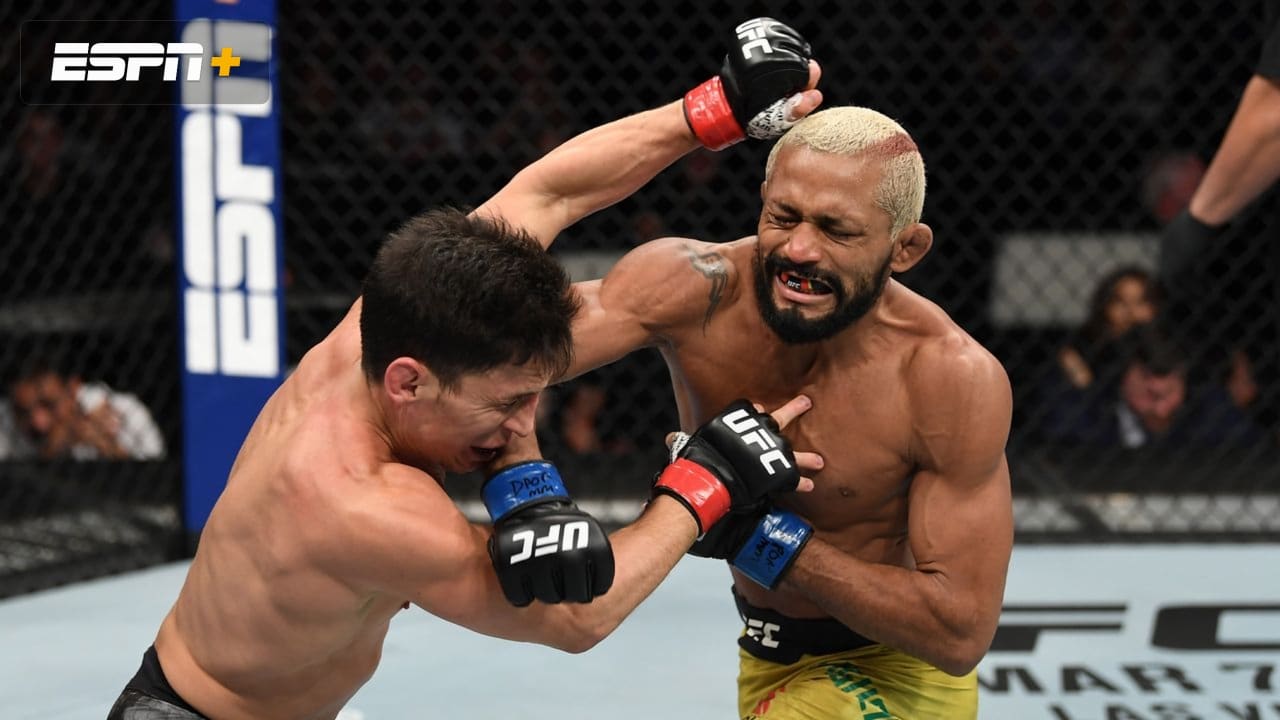 By most accounts, Benavidez took the first round in the last scrap. He got the better of the standup and defended well against Figueiredo’s fearsome grappling. There were even a few exchanges where Benavidez wobbled the Brazilian. Figueiredo was throwing down his powerhouse killshots, but for the most part Benavidez was staying out of trouble.

The question here is whether Benavidez can stay error-free for 25 minutes – the margin for error against a beast like Deiveson is minimal. But there’s a reason that the Brazilian closed as a +120 underdog the first time they met. Benavidez has all the tools to pull this off, and now his money line pays out nearly 2 to 1. That’s an excellent price on arguably the most experienced guy in the division. Don’t pass it up.

Fight goes to decision at -125

Yup, we’re going with both underdogs for the main and co-main – but this scrap is so close that it’s pretty much a tossup. The thing with Gastelum is that there are nights where he just can’t get anything going. Most of the time, he’s a killer that lights up the pocket with blistering combos. But he was grounded and pounded by Chris Weidman, and completely stifled on the feet by Darren Till.

Hermansson’s dynamic skillset could make this a long night for Kelvin. For starters, the Swede is even more aggressive on the feet than Gastelum, landing nearly five significant strikes a minute. But what really makes him interesting is the grappling – Hermansson lands over 2 takedowns per 15 minutes and really knows how to keep guys down and advance positions. Kelvin is an athletic guy, but he’s still a natural welterweight that can be bullied by true middleweights.

Our other pick is the decision bet. While there is risk that Hermansson gets knocked out (especially coming off a knockout loss), we expect him to tie up Gastelum for long spells. That’ll eat up clock and ensure that this goes to the cards.