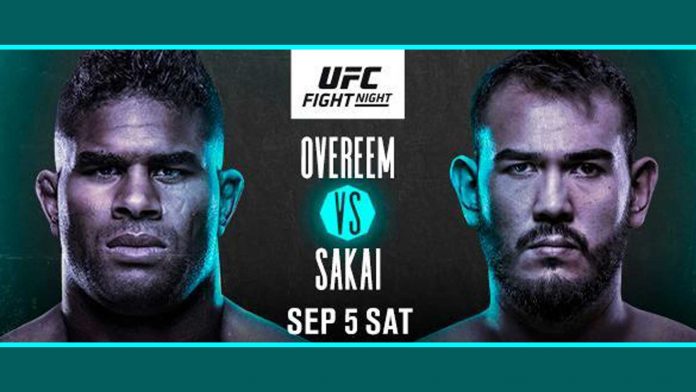 When it’s all said and done, Overeem will own one of the most accomplished resumes in MMA history. One of the most impressive things about him is that, at 40 years old with 64 pro MMA fights under his belt, the former Strikeforce, Dream and K-1 champion still matters. That’s an amazing feat considering that he fights in a division that quickly breaks down aging fighters.

After an up-and-down few years, Overeem might be a gatekeeper, but any opponent who looks at him like that would be making a fatal mistake. Back-to-back losses to Francis Ngannou and Curtis Blaydes have knocked him out of the title picture, but he’s gone 3-1 since then, knocking out hopefuls in Sergey Pavlovich, Aleksei Oleinick and Walt Harris. The loss came against Jairzinho Rozenstruik in a fight that he was winning until he got caught with a last second hail mary punch.

Beating Overeem gives a fighter instant credibility – in some cases it leads to a title shot. This Saturday, it’ll be Brazilian prospect Augusto Sakai who will try to use the legend as a stepping stone. Sakai might not be a known name, but he’s won all four of his UFC fights since signing with the big show through DWCS. However, the results haven’t been exactly dominant: 4 wins, 2 KOs, 2 split decisions (against Andrei Arlovski and Blagoy Ivanov). Perhaps he’s got another level in him, but future title contenders are supposed to blaze through guys like Arlovski.

If Sakai beats Overeem, he enters the top tier of the weight class, where fighters like Junior Dos Santos, Derrick Lewis and Curtis Blaydes lurk. At No. 6, Overeem is fighting to keep his status as an elite guy. And because of his stature, the Dutchman is almost always just a few wins away from a title shot. Especially with the Miocic-DC trilogy in the rearview mirror.

We’ve set the stakes, now let’s take a deeper look at the stats and break down the matchup. Then we’ll dive into the UFC odds at BookMaker.eu and ID the best betting values. 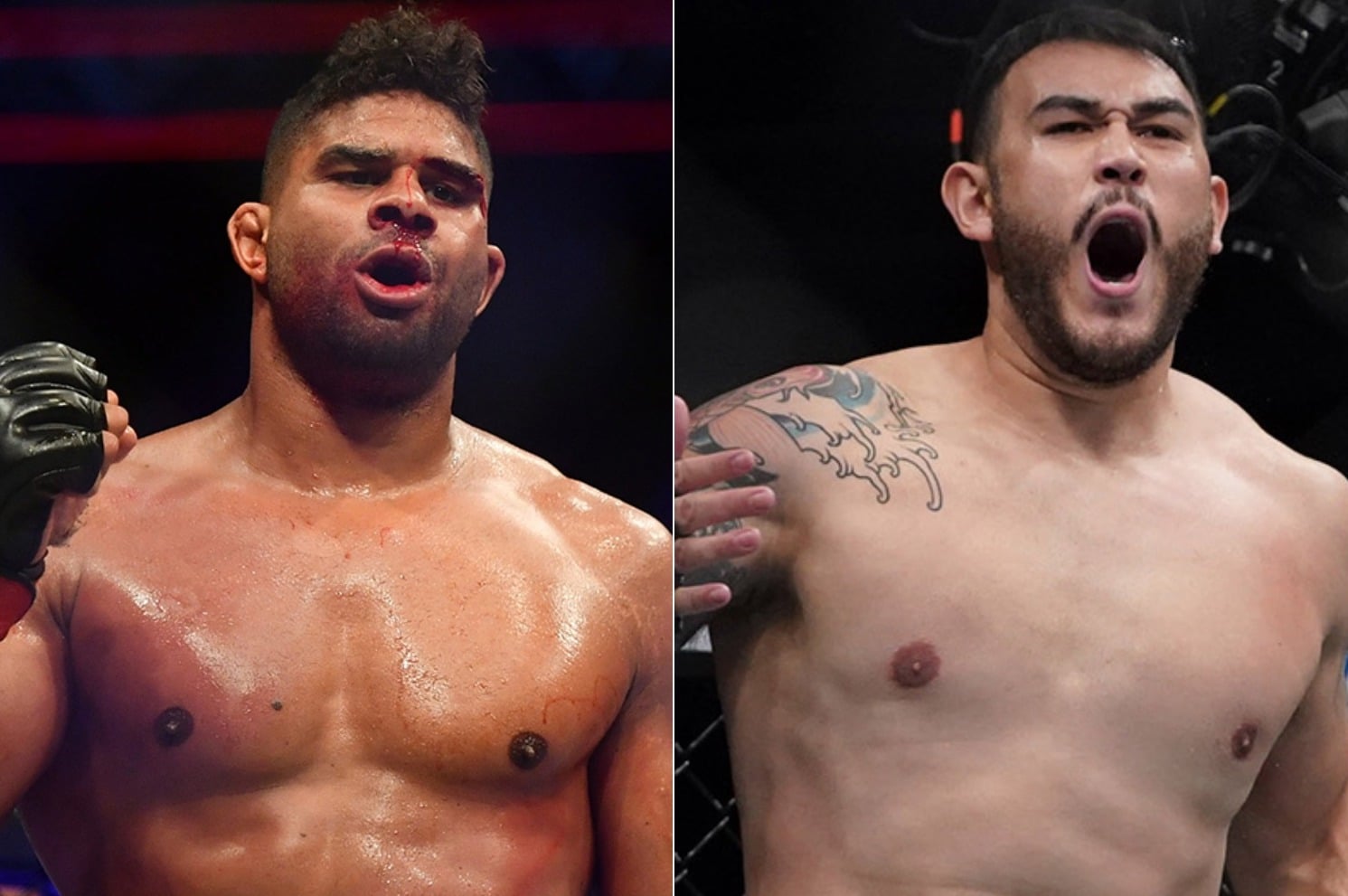 The formula to beat Overeem is crystal clear: hang around until you can plant a hard shot on his chin. After two decades of combat sports, the Dutchman simply can’t take too many hits any more.

Of course, that route requires standing up with the most decorated standup artist in the division. Overeem has developed a more conservative style designed to protect his chin, but if a fighter is fast and explosive they can usually bail themselves out with a violent outburst that can end the night early. That’s what Rozenstruik did, and Francis Ngannou simply overwhelmed him before Overeem could even get anything going.

Sakai is nimble, he applies a lot of pressure, but the Brazilian is not necessarily a killshot striker. He does have some pop, as 11 of his 15 career victories have come by TKO – but most of those were the result of cumulative damage rather than a singular hit. His work rate is impressive, landing over 5 strikes a minute, but it’s fair to question how aggressive he’ll be against a knockout striker like Overeem.

Overeem fights almost never go to decision – he either puts dudes away or ends up unconscious somehow. In fact, his past six fights have ended before the final bell. This is a five round fight, which gives either guy plenty of time to put the other away 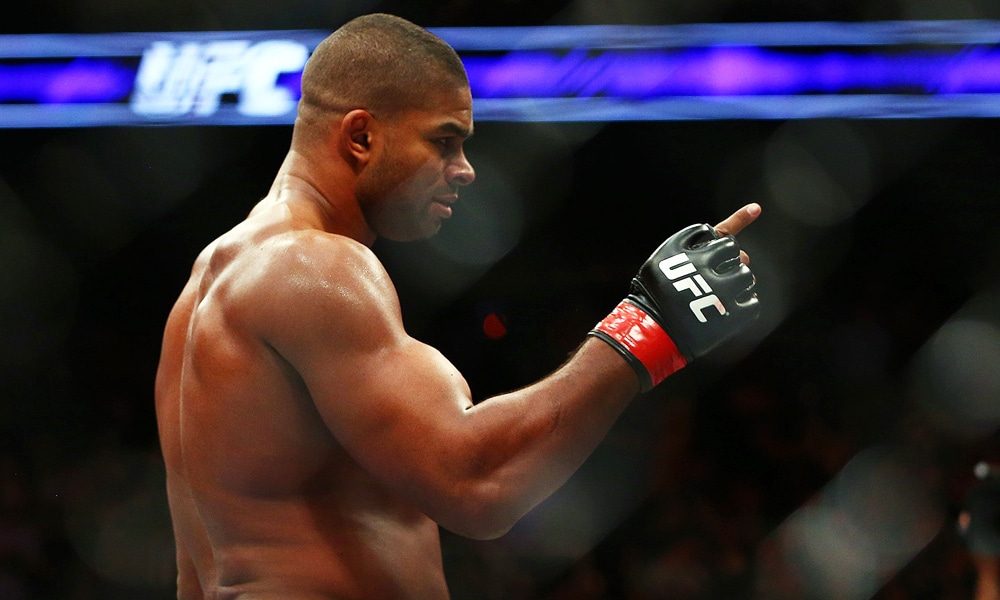 Sakai is a solid fighter, but he doesn’t possess the type of elite attributes it takes to beat Overeem. Namely, he doesn’t have explosive athleticism or knockout power. Overeem tends to feast on mid-level dudes, and Sakai falls into that category. His chin makes him a risk, but at this price The Reem is worth a bet.