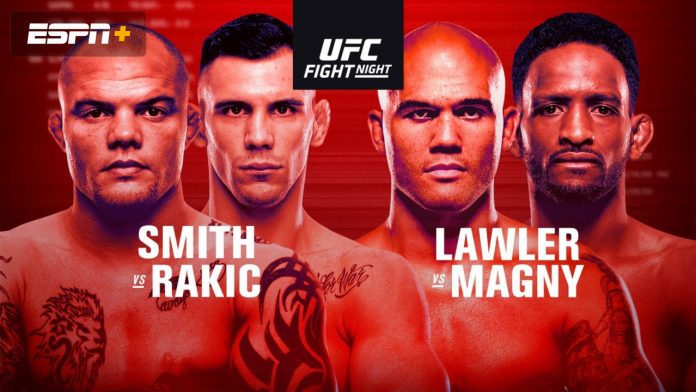 This Saturday’s UFC Fight Night is one of those cards that longtime MMA fans can really appreciate. There might not be any titles on the line, but you’ve got a former champion, a Fight of the Ever performer, high-level vets and intriguing prospects up all over the card.

The main event features former light heavyweight title challenger Anthony Smith, who is coming off a crushing loss to Glover Teixeira – who has been a gatekeeper the past few years. Lionheart gets a high-risk, low-reward scrap against Aleksandar Rakic – a relatively unknown prospect who happens to be a big, powerful knockout artist.

The action never stops 💢 #UFCVegas8 is this Saturday on ESPN+ pic.twitter.com/F3jD04xsCi

Rakic is coming off his first UFC loss in five fights, but the majority of folks who watched that scrap against Oezdemir believe he should’ve walked away the winner. The Austrian is getting a major opportunity to use Smith as a stepping stone – and could boot him down the rankings in the process.

In the co-main event, we get the return of the Ruthless one, Robbie Lawler. It’s been over a year since he put up a tepid performance in a loss to Colby Covington, and fans are anxious to see if the 38-year old has anything left in the tank. Is he still capable of the destructive violence he showed as a UFC champ? Magny is a solid, skilled opponent – good enough that beating him means something, but also beatable.

The last fight we need to mention is the rematch between Cutelaba and Ankalaev. These dudes got into a shoving match during Bruce Buffer’s introductions (never seen that before), then proceeded to slug it out for a few minutes before a laughably premature stoppage ended the fireworks. A grudge match between two brawlers with unfinished business? Sign us the heck up for that.

Tons of great fights here, which of course means there are a lot of bets to consider at the online sportsbook. Let’s take a look at the UFC odds at BookMaker.eu and break down your best betting options.

The thing with Smith is that he never seems to really dominate anyone. His last two wins were nice, but he was arguably losing against Gustafsson and Oezdemir before he snatched submission wins. Smith has good, dynamic Muay Thai, but he’s never cleanly picking dudes apart or outclassing them. His grappling game is slick, but he doesn’t have the wrestling to force the issue. Make no mistake: Smith is a dangerous dude, but he tends to fight to the level of his competition. 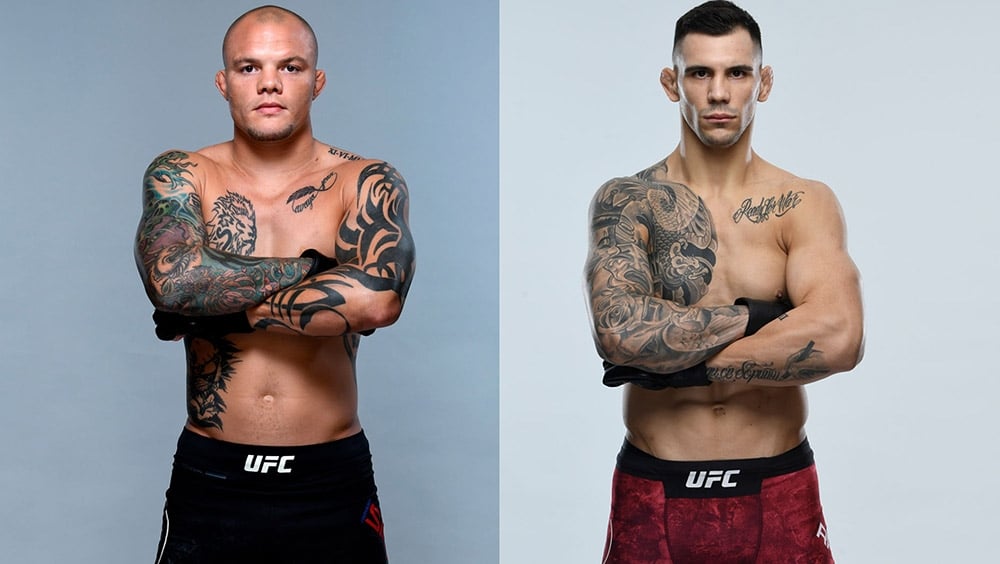 Rakic isn’t going to have an easy night, but we like him for a few reasons. For starters, he’s a huge dude at 6’5”, he’s athletic and he’s got serious killshot power. His striking stats give you a glimpse of effective aggression: Rakic lands over 5 significant strikes a minute while getting hit at half that rate. We see him pressuring the hell out of Smith and doing some serious damage.

There’s a good chance somebody finishes the fight – we just don’t know when. Rakic’s career is filled with early KOs, but when he stepped up in competition against Volkan it went to a slow decision. Smith has 30 finishes in 33 career wins, but his last four fights against have gone deep. We’d lean the rounds over, but it’s best just to stay away from this bet entirely.

Robbie has lost four of his past five – though it’s come against elite competition. In all of those fights combined, he’s only shown a few flashes of the guy that engaged in some of the best wars in UFC history. Considering his age, we take it as a sign that he’s a step slower and a few shades less explosive. Slight declines across the board can be a dangerous thing inside the cage. 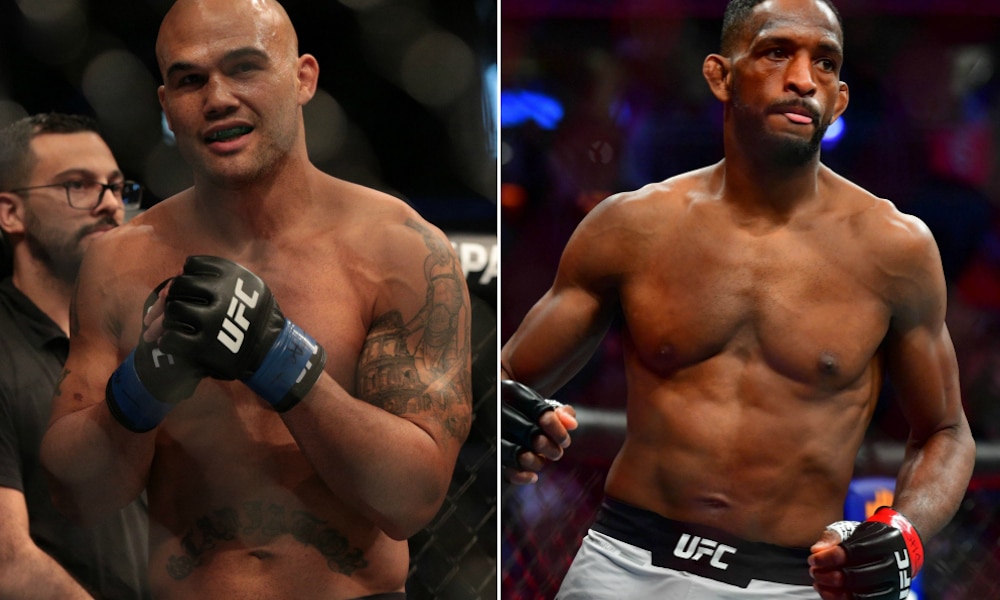 In this matchup, Magny is the younger, taller and more athletic fighter. He doesn’t possess any particular skillset that overwhelms guys, but the 33-year old is comfortable anywhere the fight goes. On top of that, he’s extremely well-conditioned and can take serious punishment. This is a good matchup for him.

Robbie has a reputation as a knockout artist, but the truth is that he hasn’t actually finished anyone since 2015. Magny has always been a decision guy, with only 10 stoppage wins in 23 career victories. It’s highly likely this goes all three rounds.

We gotta pay attention to any fighter from Dagestan, and Ankalaev is no different. Though he’s flying under the radar, Ankalaev is one of the best prospects at 205. Aside from a hiccup in his UFC debut – where he was caught by a literal last second submission – the Russian has been a beast inside the octagon. The caveat here is that he hasn’t faced anyone of note, but all prospects go through a period where they thrash mid-level dudes. 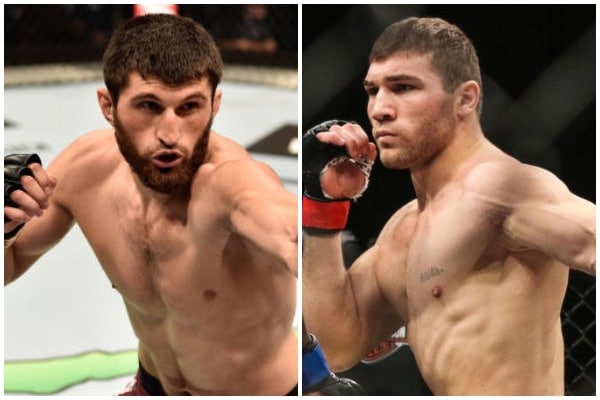 Ankalaev is a huge light heavyweight and a serious athlete. He can wrestle (like every Dagestani), and he’s got an excellent striking arsenal. This is a top 10 guy hiding in plain sight, and we expect a star-making performance here.

There’s a good chance that these brutes won’t start swanging-and-banging from the get-go like they did before. Even so, there’s almost no way that this goes to decision. Cutelaba is actually a well-rounded fighter, but he is pathologically aggressive – his brain is wired different. He was able to get the patient Ankalaev to start cracking, which is an impressive feat in itself. Both guys have enough size and power to put the other out, and you should feel confident in that happening at some point.