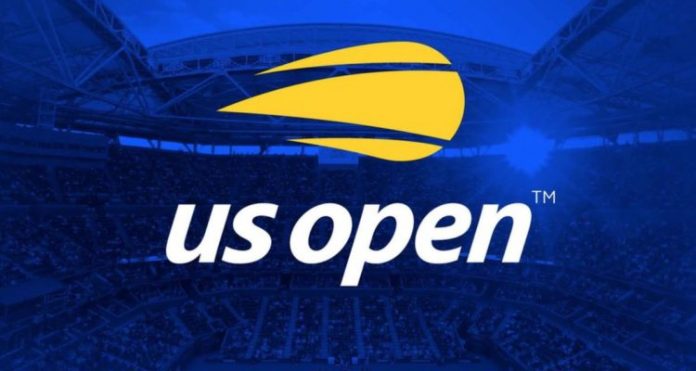 COVID-19 continues to wreak havoc on the sporting world.  As proof of this consider the 2020 US Open tennis tournament.  Defending 2019 men’s champion Rafael Nadal and women’s champion Bianca Andreescu have both opted out for this year.  So too has Roger Federer taken a pass.  As with everything else in this year unlike any other is there a new normal.  Handicapping this year’s US Open will bring great challenges.  But also, the potential of tremendous opportunities.  Historically the US Open has a record of upsets and parity.  Consider how Nadal is celebrated as the King of Clay due to his dominance at the French Open.  There is no King or Queen of the US Open.  When it comes to Grand Slam tennis events the US Open stands apart for its surprises.

It should come as no surprise that Novak Djokovic is the prohibitive favorite for the men’s singles championship.  No other player on the men’s side can match Djokovic for his name brand recognition and record of success.  So too is Naomi Osaka a name brand and happy memory as the 2018 US Open champion, But the biggest name on the board for either the men’s or women’s side is Serena Williams.  Williams is far past her prime.  But in the minds of the gambling public she remains the greatest of all time. 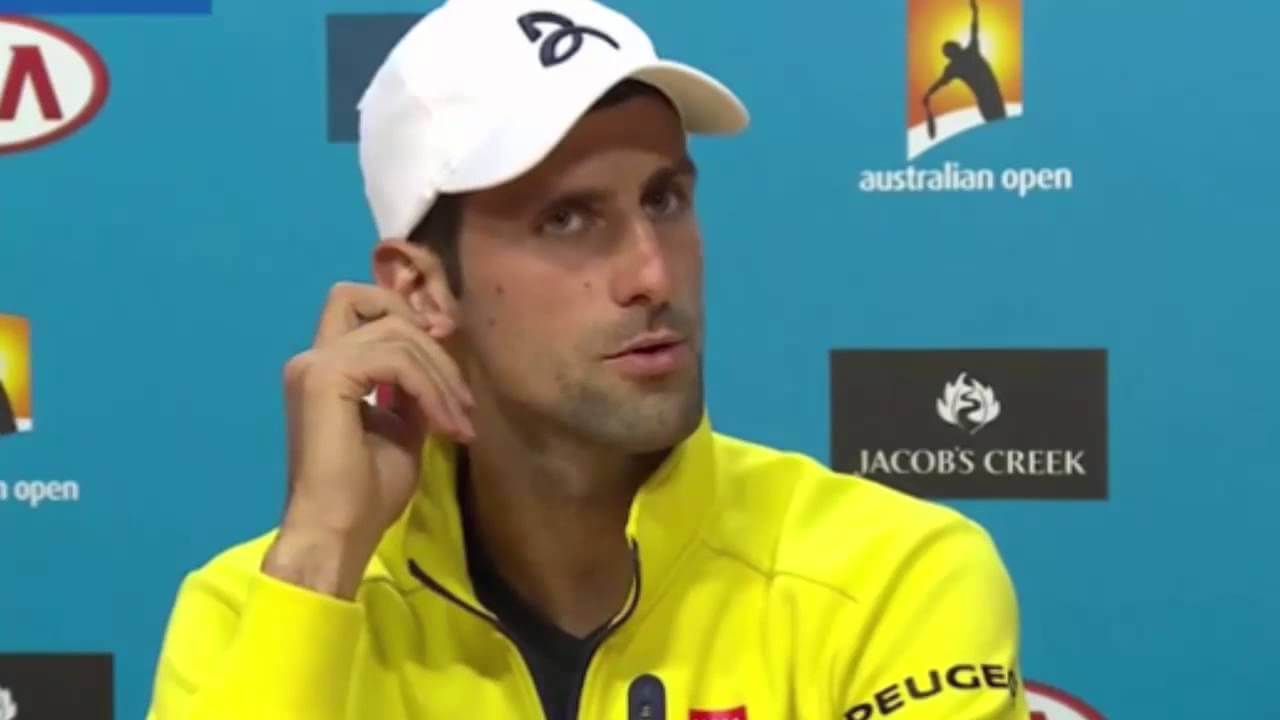 First place in the ATP rankings belongs to Novak Djokovic ahead of the absent Rafael Nadal, Dominic Thiem, the also absent Roger Federer, and Daniil Medvedev.  Djokovic is no stranger to the lead of the ATP with 283 total weeks as the top ranked player.  Djokovic has been one of the most successful grand slam performers in all of tennis.  He has eight wins at the Australian Open, a win at the French Open, five wins at Wimbledon at three wins at the US Open.  Djokovic last won the US Open as recently as 2018. 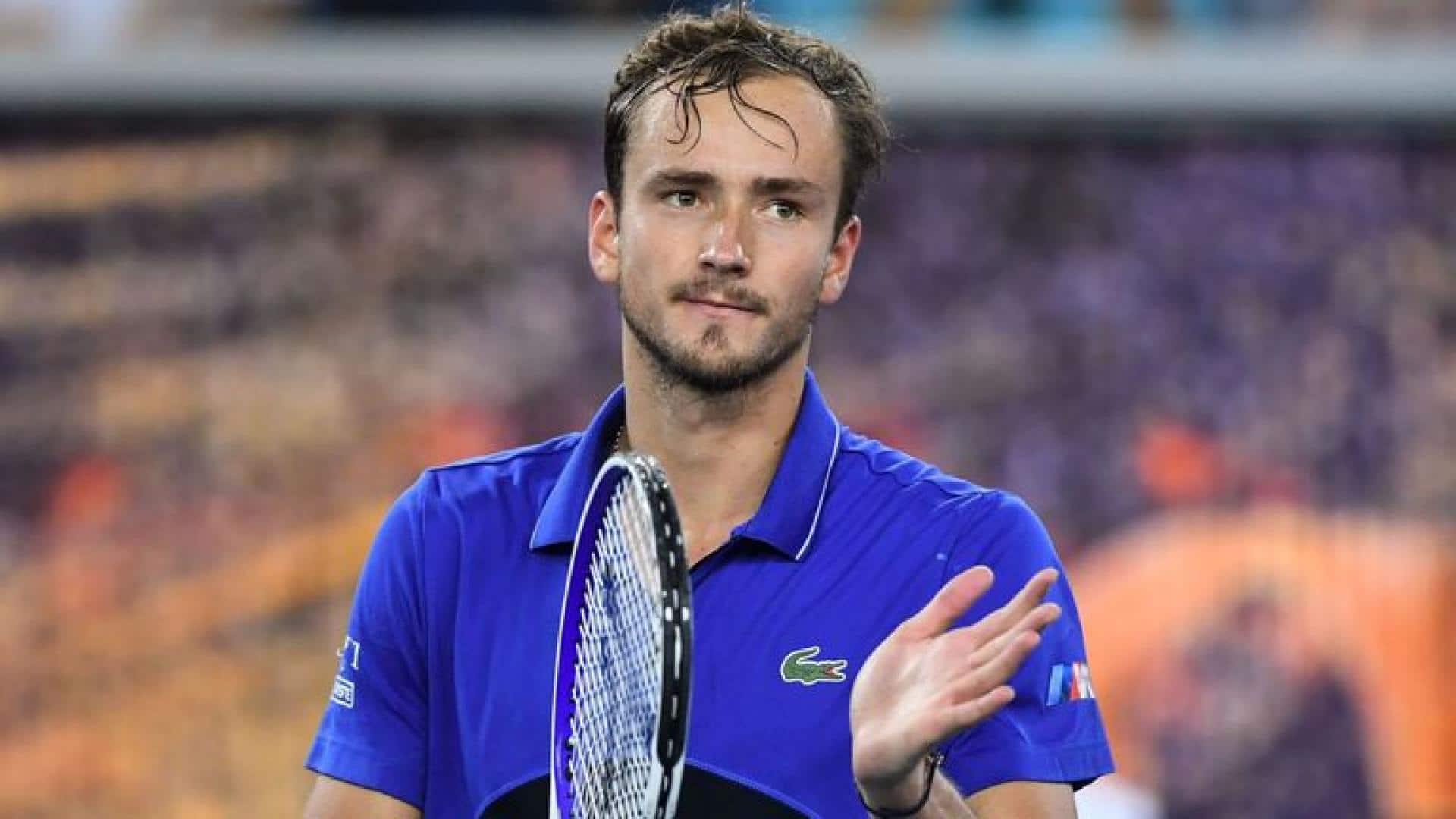 Fifth place on the ATP rankings is Daniil Medvedev, who is the second pick among gamblers to win the US Open Men’s singles title.  At age 24, Medvedev is a budding superstar and part of the next generation of top players.  Last year Medvedev made the US Open Final.  It was as close as he ever came to winning a grand slam event. 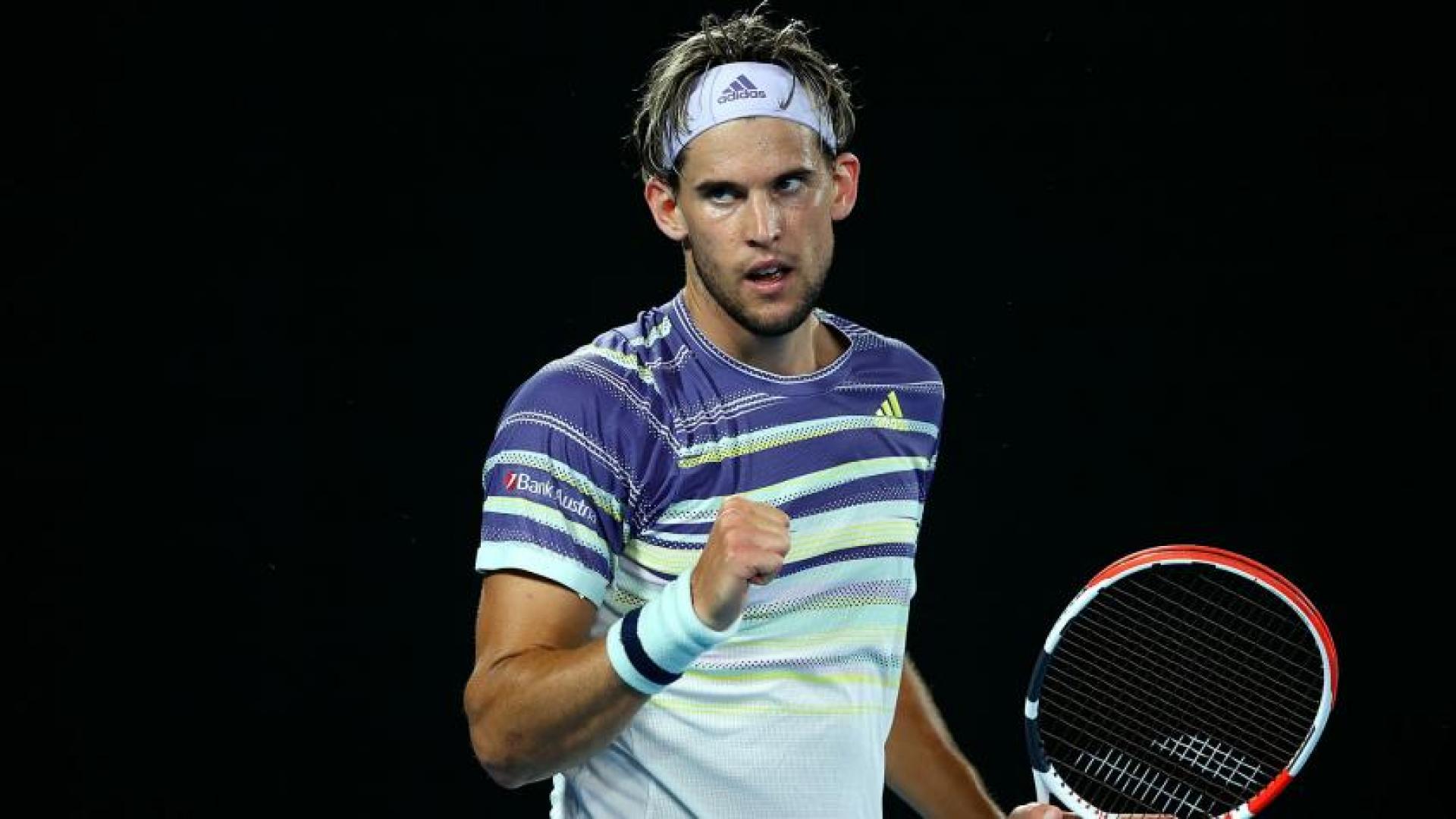 Ranked third on the ATP and the third favorite to win the US Open is Dominic Thiem.  Thiem has made the final of the Australian Open and French Open.  His best finish at the US Open was a quarterfinal at 2018. 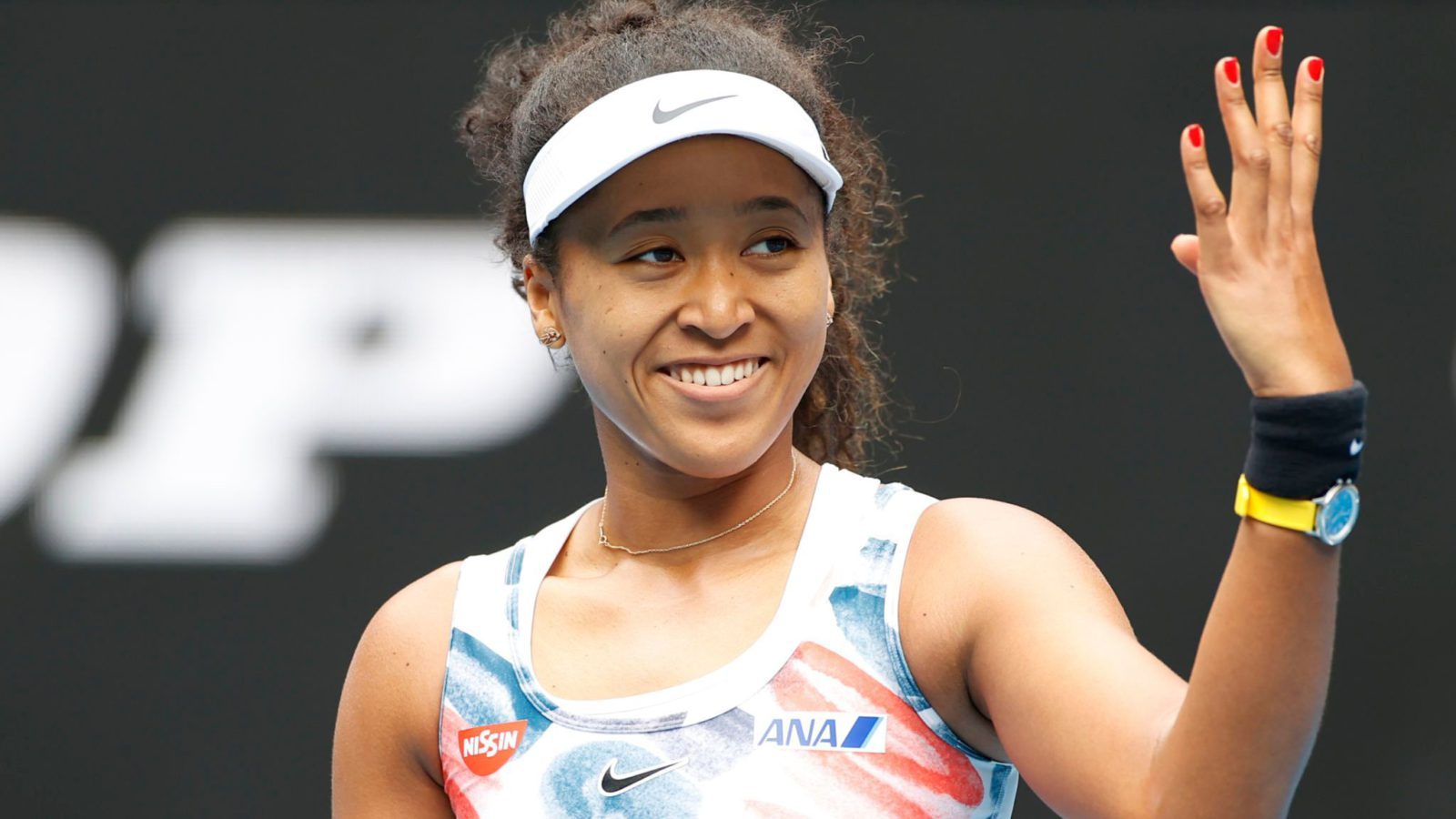 Although she is the favorite to win the US Open women’s singles title Naomi Osaka is ranked 10th in the WTA rankings.  Osaka has two grand slam wins with the 2018 US Open and the 2019 Australian Open.  She defeated Serena Williams for that US Open championship and became a sensation for doing so.  Lately her play has tailed off. 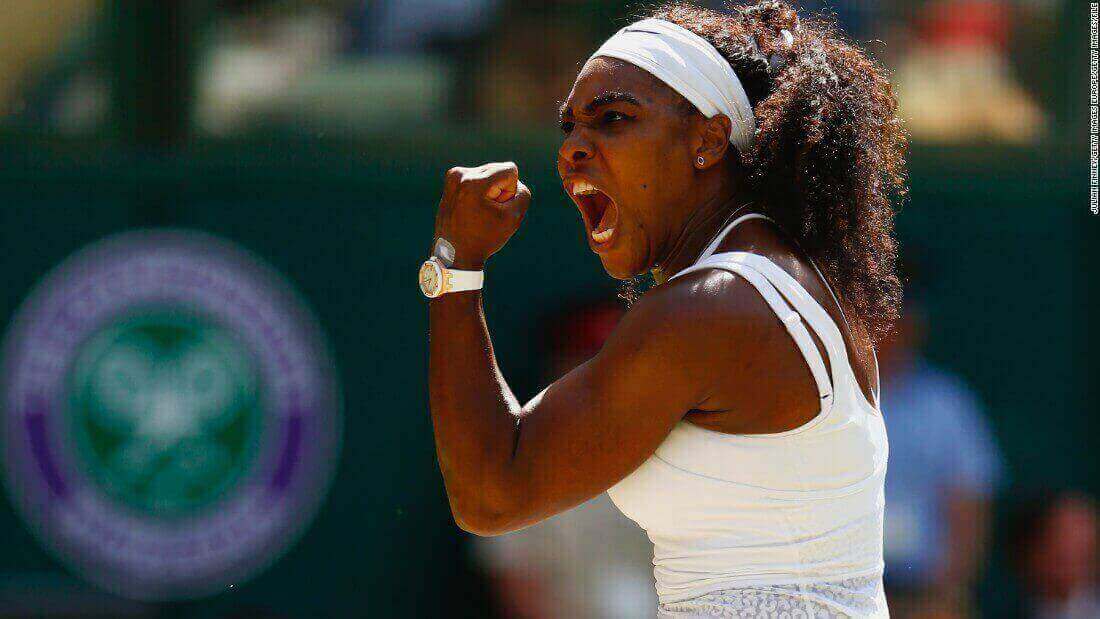 Without question Serena Williams is the biggest name in tennis.  She has won a total of six US Open championships with the last one in 2014.  For the past two years Williams lost the final.  Osaka prevailed in 2018 with Andreescu winning in 2019.  At age 38 Williams is still competitive and ranked ninth on the WTA.  But Williams brings no wagering value as a name brand that draws too much public money.