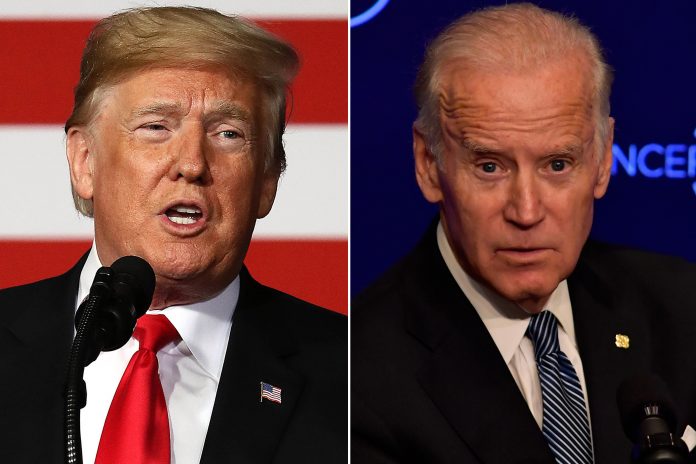 For three months they were silent.  And if not by their actions, or lack thereof, complicit.  Starting with Democrat presidential nominee Joe Biden, vice presidential nominee Kamala Harris, Seattle mayor Jenny Durkan, Portland mayor Ted Wheeler, Chicago mayor Lori Lightfoot, New York mayor Bill de Blasio, Washington mayor Muriel Bowser, and on down the party line was there deafening silence as America burned.  So too did the “news” media take a powder.  In many cases “journalists” stood in front of burned out cities as they “reported” about “peaceful protests.”  Talk about dunking on one’s self.

And then came Kenosha.  And the kid blew off the lies and deceit.  In fact, deranged leftists such as Oregon governor Kate Brown tweeted out that the violence must stop.  After three months of looking the other way.  “News” media and “journalists” finally admitted the riots and looting were a problem.  But why?  Why now?  There can only be one answer.  Democrat polls are in free fall.

Over the past three weeks the line has moved 65 cents in his favor.  Joe Biden got absolutely no bounce from his convention while Trump was benefiting from his GOP convention before it was even over.  Gamblers have taken notice and are plunking down their cash on The Donald.

A Contrast of Two Americas

Last week’s Democrat convention could qualify as a hate crime.  It was four days of trashing Trump and America.  There was no declaration of hope or aspiration.  Just never-ending screeches about “racism” and “sexism” and how America is a terrible place to be.  Following that four-day tantrum the polls didn’t budge.  Biden’s big opportunity to make gains went to waste.

By contrast the Republican convention has been a celebration of what America is and how it can improve to be even better.  The Trump record was finally presented to the American people without the filtering lies of the “news” media.  The contrast was startling.  And the polls began to move.  External polls made available to the public showed modest Republican gains.

But the Democrats coming out against violent riots and looting after three months of silence was the ultimate tell.  Internal polls only available to the respective campaigns must be in free fall.  There can be no other explanation for the Democrats dramatic change of message.

Joe Biden’s pick of Kamala Harris as his running mate has not brought gains.  Nor should any positive movement have been expected.  Even in her liberal San Francisco she was not well liked and seen as a superficial phony.  After all there was a reason why she flopped in her own bid for the Democrat nomination last winter.  Harris comes from a state in California where Biden will win handily no matter what.  So, she adds nothing on the map and the more she is seen the less she is liked. 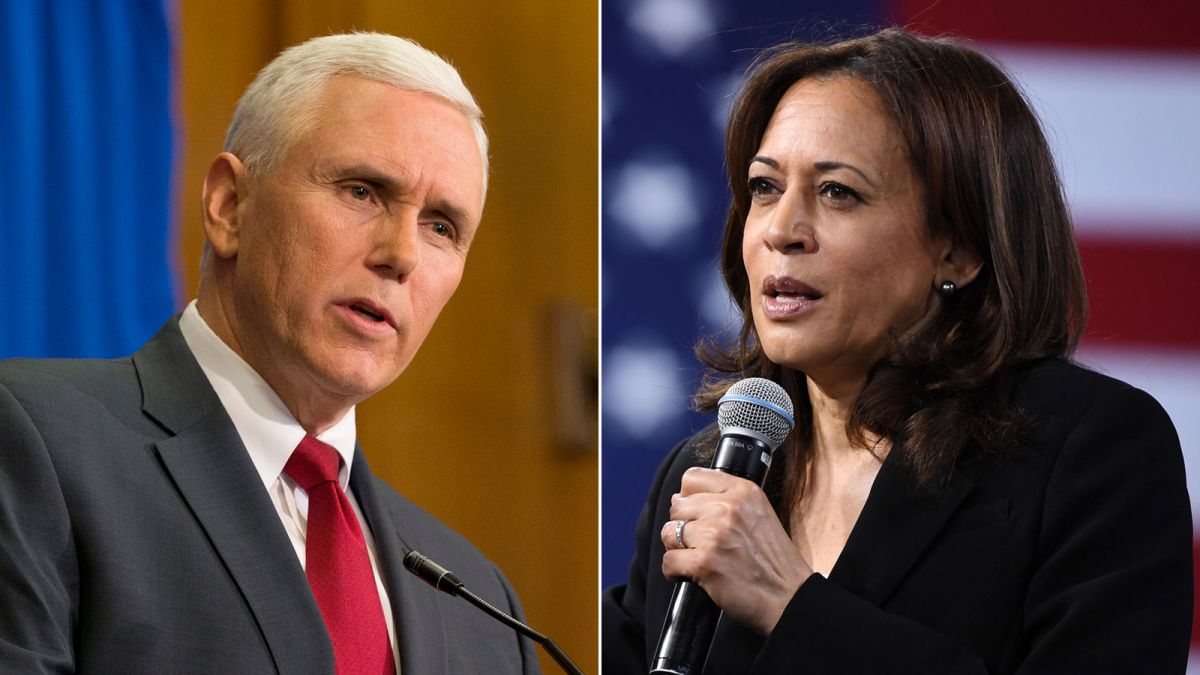 The contrast between the vice presidential nominees is stark and distinct.  Mike Pence is not exciting.  He is an older graying white man.  He is also highly competent at what he does.  Pence is all steak with little sizzle.  He portrays a quiet strength that reassures Americans.  Harris is an embarrassment in comparison.  She is unaccomplished, shrill, and emotionally erratic.  Biden may rue the day that he picked Harris as his running mate.

After last week’s snarl and scowl from Democrats the “Happy Warrior” Republican convention has reminded Americans what is great about their country.  It was the first positive portrayal of the nation seen after months of full court liberal press negativity.  And it has forced Americans to think about their choice this upcoming November.  There are two distinct visions to consider. 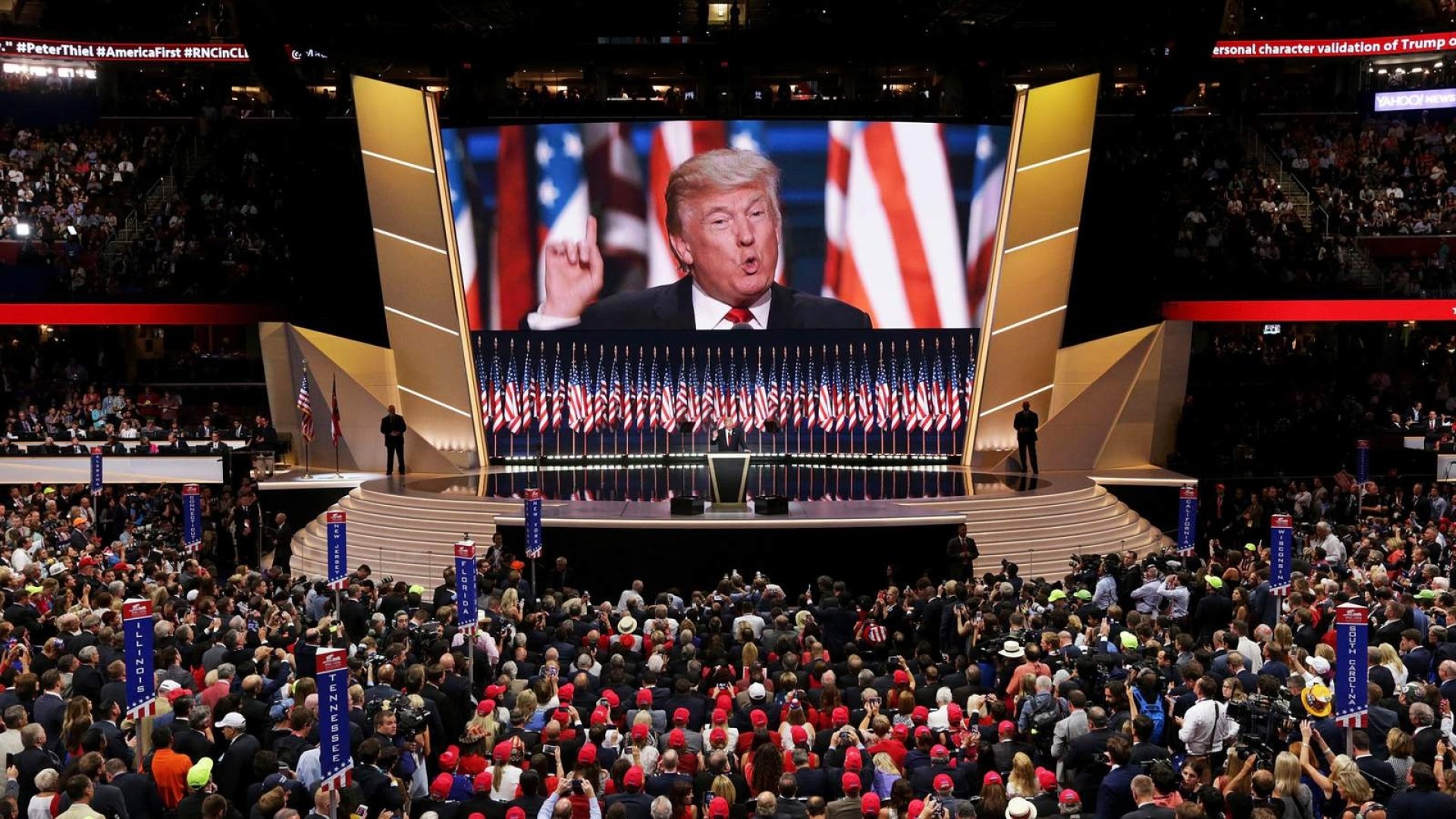 What the voters will decide is if a flawed America is still a force for good and abundance for the many.  Or the other choice is an America that is a rotten country with racist citizens that must be blown up and reset in an entirely different way.

Judging by the Democrat retreat this week the answer is becoming obvious.