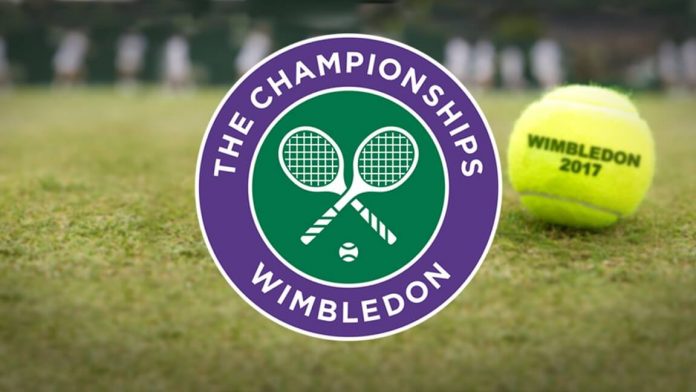 Winning a Grand Slam event is all about survival nowadays on both the men’s and women’s side of the bracket. Wimbledon can be particularly tough, knowing that the grass surface tends to be a little less forgiving for all of the players. Small mistakes lead to huge problems for players, and this could be an issue again in 2017.

As is always the case, the women’s side of the Wimbledon draw is going to be wide open. The No. 1 player in the world, Angelique Kerber is set at +1400, a huge price on someone who is going to be favored in at least her first five matches without flinching. Of course, the woman who truly is the greatest tennis player out there, Serena Williams, isn’t playing, and Maria Sharapova isn’t in the main part of the field as of yet (she’s attempting to make it through the qualifying tournament).

Karolina Pliskova is the No. 3 player in the world right now, but she’s the favorite to win Wimbledon at +500. Petra Kvitova, the No. 16 player in the WTA rankings, is the second favorite at +550. Kvitova, though, has won Wimbledon twice before, and she’s going to be the only woman in this field outside of Venus Williams who has ever won this event in the past. The elder Williams sister hasn’t won a Grand Slam event since winning here at the All-England Club in 2008.

That said, it’s logical to only think there are just four men who can win this event.

Roger Federer knows that he’s at the end of his career. He’s at the point in his career that he can’t play every single week like he used to, and he’s treating his body a little better now than before by only playing in a handful of events. As an example, Federer went ahead and skipped the French Open at Roland Garros. It’s unbelievable for a top-notch player to skip a Grand Slam event, but Federer knew that he probably wasn’t handling the clay all that well and was best served saving what was in the tank for Wimbledon. Now, he’s the favorite at +220 to win.

Andy Murray is the hometown favorite as always, and the fact that he’s playing on his favorite surface in an event he has now won twice makes it not shocking that he’s the second favorite at +333.

The most shocking line is Novak Djokovic at +600. He’s the fourth choice of the “big four,” but he’s behind Rafael Nadal at +400. Djokovic didn’t perform well at the French Open, getting knocked out in the quarterfinals by Dominic Thiem, and now, he’s got a long, uphill battle to win a fourth Wimbledon title.