Home Sports Betting Horse Betting Your Complete Guide to the Top Races at the 2017 Grand National... 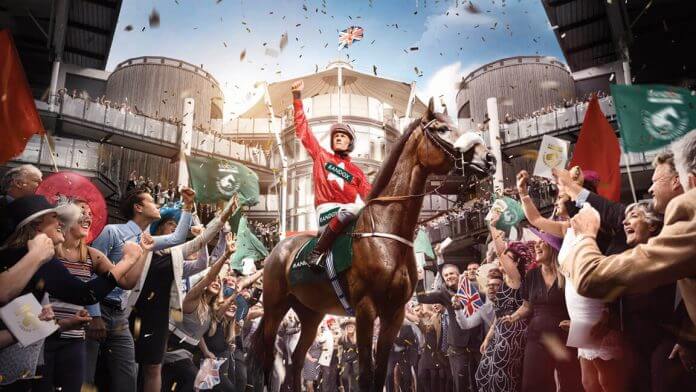 On Saturday, April 8th, a record £250 million will exchange hands between bookmakers and punters as the 2017 Grand National kicks off live from Aintree Racecourse in Liverpool.

When the starting gun fires at 5.15pm, the event will be broadcast live to 10 million viewers in the United Kingdom alone. Millions more are expected to tune in across the globe on the big day, cementing the Grand National’s reputation as the world’s most famous horse race.

Yet whilst all eyes will be firmly focussed on the race which traditionally takes place on the first Saturday of April each year, the 4+ mile steeplechase isn’t the only chance horse racing fans will have to revel in the pageantry and excitement of the event, as Aintree Racecourse plays host to three whole days of live racing, culminating in the biggest race in the world on Saturday evening.

Below, we take a look at each of the three days which make up the 2017 Grand National Festival, a truly unique event which only serves to add to the allure and international appeal of the big Saturday night steeplechase.

Let’s answer the most obvious question first, shall we? What is Grand National Opening Day? In a nutshell, it’s the first of three spectacular days of racing to come live from Aintree.

Rivalled only by the annual Cheltenham Festival in terms of both race quality and mainstream appeal, the Grand National Festival is the biggest event of its type in North West England, with many pundits are predicting will be the most well-attended and popular in recent years.

This year’s event takes place on Thursday, April 6th 2017, and boasts a number of the festival’s most popular races.

Among our favourite of the event’s big races is the Manifesto Novices’ Chase. This 2 mile, four furlong (4,023 metre) spent the first three years of its existence as a Grade 2 race before finally being upgraded to Grade 1 in 2012. 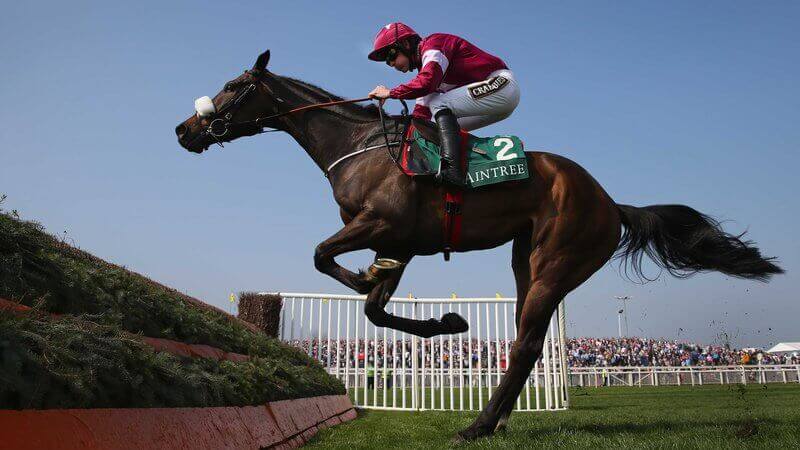 Named after the legendary horse Manifesto who ran the Grand National an astounding eight times at the turn of the 20th century, this annual event for novice chasers has consistently been one of the most thrilling races of the festival, offering racegoers the chance to see the next generation of star chasers up close and personal.

Also taking place on Grand National Open Day, the Bowl Chase is a must-see, whilst the Aintree Hurdle remains one of the most popular events of the entire festival.

No true racing festival is ever complete without the obligatory Ladies Day. Luckily, Aintree have got their own version on the second day of the festival, inviting the ladies of Liverpool and the surrounding areas to indulge in a day of high excitement, high brow fashion, and glamour galore. 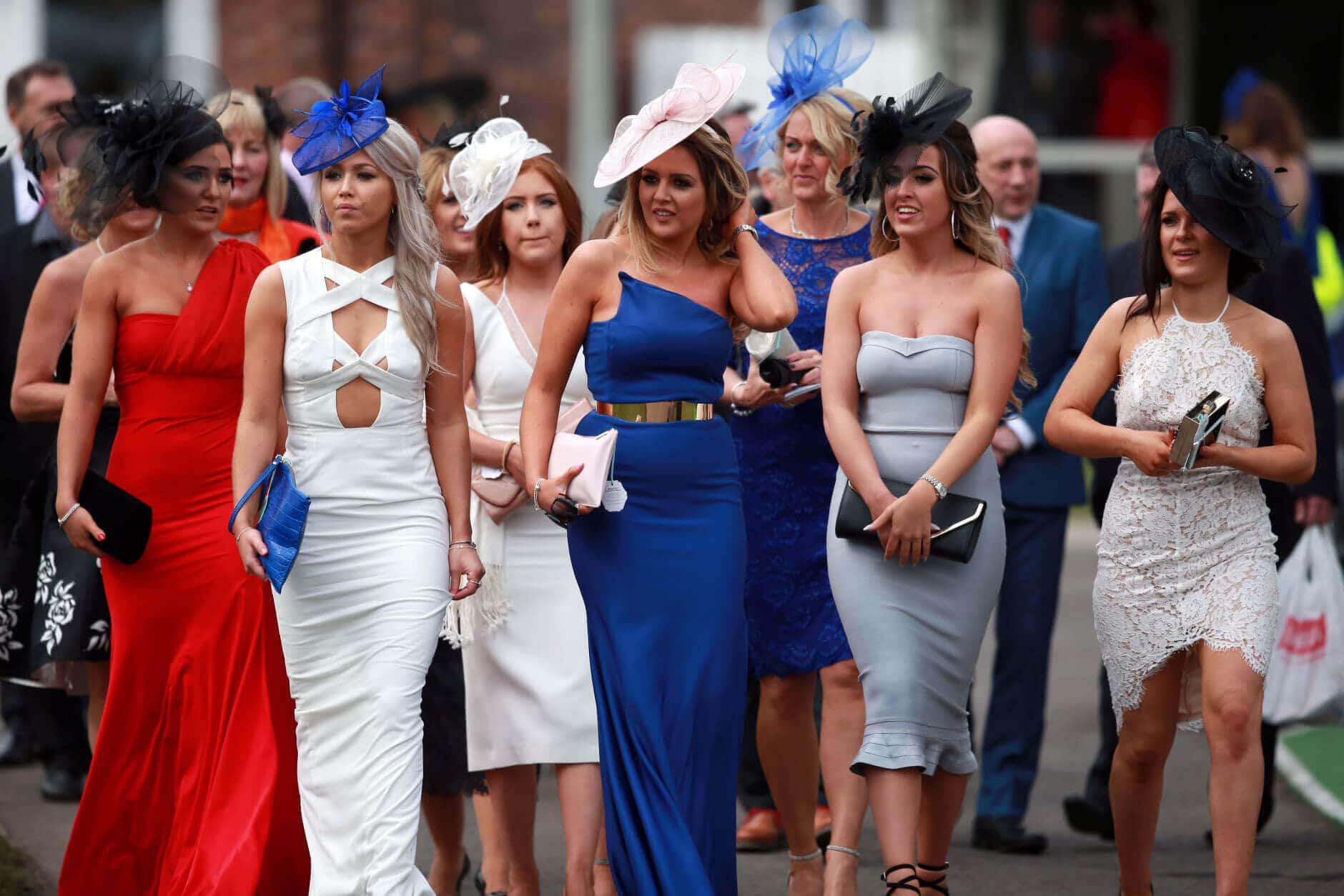 Whilst many will no doubt be focussing on the exquisitely designed dresses and the unbridled style surrounding Aintree attendees on Ladies Day, that’s not to say that there isn’t plenty to keep an eye on out on the course, too.

The Alder Hey Handicap Hurdle at 1.30pm, the Melling Chase  at 3.25pm and the Crabbie’s Topham Chase  just after 4pm all offer the chance to get some great Grand National Odds.

Meanwhile, the Champion Open Flat Race which rounds out the day at 5.15pm is a must-watch for those serious about turning a profit from betting on the Grand National.

Last but by no means least, we come to the big day itself. 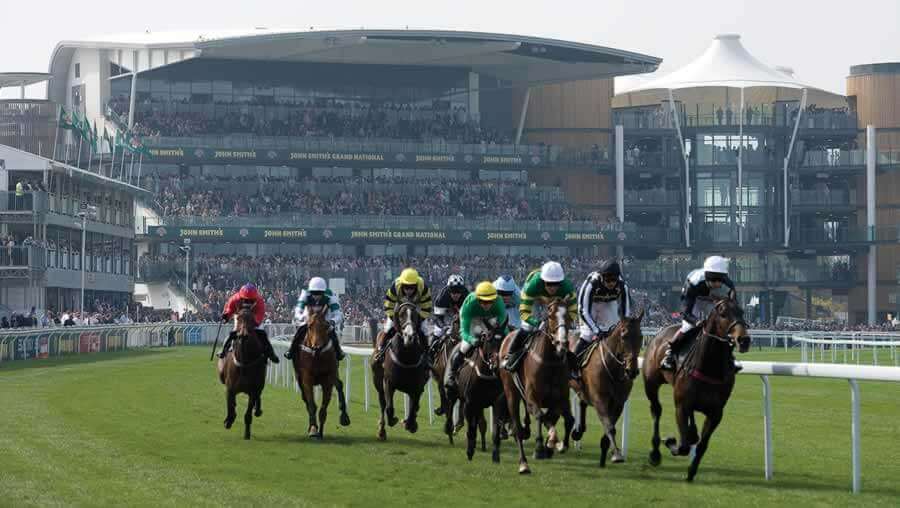 Whilst the world-famous 4+ mile steeplechase gets underway at 5.15pm, it isn’t the only event taking place that day.

Prior to the main event, seven other top races will be taking place, including three Grade 1 events in the Mersey Novices’ Hurdle, the Maghull Novices’ Chase, and the famous Liverpool Hurdle.