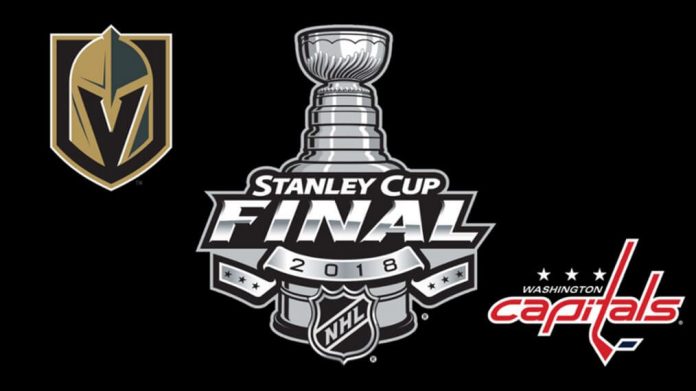 The bump and grind of the playoffs has reduced the number of teams to two, leaving the Washington Capitals and Vegas Golden Knights fighting for the right to hoist Lord Stanley’s Cup for the very first time. Vegas appears to be a team of destiny in its expansion season, cruising through the regular season to claim the Pacific Division title and losing only three games through the first three rounds of the playoffs. The Golden Knights won their first five postseason games and trailed just once in a series, dropping the first contest of the Western Conference Final to Winnipeg before rallying to win the next four.

It’s been a Cinderella season in Washington as well. The Caps put several years of playoff misery behind them knocking off their nemesis and guaranteeing a new champion by defeating the Penguins in the second round. The Caps have been the best road team in the playoffs and they needed to be since they’ve struggled at home. They finished their first three series by winning on opponent’s ice and they open their first Stanley Cup Final matchup since 1998 and the second in franchise history on, you guessed it, the road.

Washington took a more circuitous route to the Stanley Cup Final and that might serve them well in the long run. They’ve been pressured and behind in each series, yet rallied to win all three, vanquishing the demons of past seasons when they were a trendy pick to win it all. The Caps lost the first two games of the opening round at home to Columbus only to win the next four, with three coming on the road.

They got by Pittsburgh in the next round taking the final two games after the Pens rallied to tie the series. And the Caps showed they are a different team in the East final by blanking Tampa Bay, the league’s highest scoring team, in last two matchups. In his 13th season in the National one of the game’s greatest goal scorers will play on the biggest stage. Alex Ovechkin scored the game-winner in the series-clinching win over the Bolts and has 12 goals and 22 points in the playoffs.

The Golden Knights have written the blueprint for future expansion teams. They exceeded their projected win and point totals by the end of January and could cost their hometown sportsbooks a lot of dough if they pull off the improbable. At this time last year the franchise didn’t even have a roster of players and the Golden Knights were 500-1 to win the Cup.

One thing the club got when constructing its roster was a championship goalie in Marc-Andre Fleury, who won three rings with the Penguins. And he’s been the backbone of the team’s march through the postseason. They swept the Los Angeles Kings in the first round allowing just three goals, and a crucial overtime goal from William Karlsson in Game 3 against San Jose boosted them to a six-game win over the Sharks. Vegas dropped the opener of the conference final, putting them behind in a series for the first time. But behind the stellar play of Fleury and timely goal scoring, the rallied to finish off the Jets taking the next four games.

There was some concern in Washington over Braden Holtby entering the postseason. He won 34 games during the regular season after notching over 40 in each of the previous three, and his goals against average was nearly a goal per game higher this year. He gave way to Philipp Grubauer at the start of the playoffs, but quickly reclaimed his starting role and the Caps are 12-5 since Holtby took over in Game 3 of the opening series. 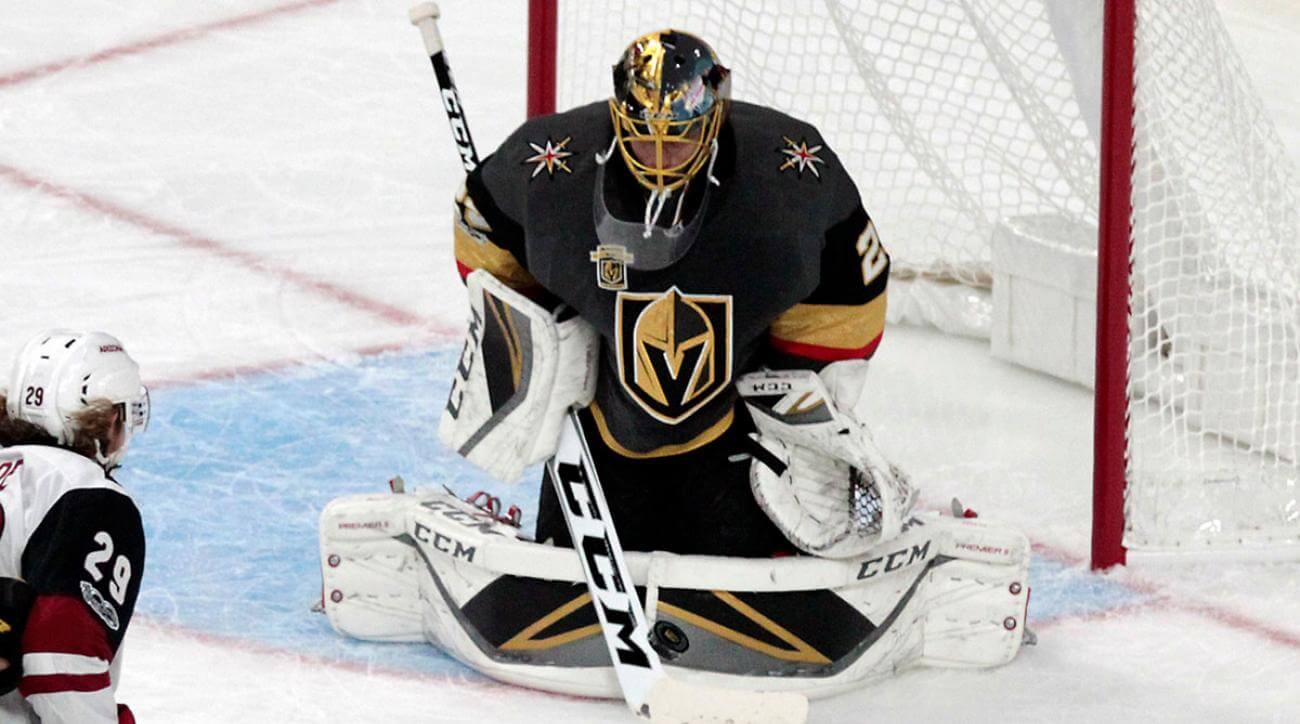 He pitched back-to-back shutouts against Tampa Bay to close out the East final, stopping 53 shots against the NHL’s highest scoring team. He sports a 2.04 goals against average and .924 save percentage while not allowing a goal in nearly eight periods of hockey entering the Stanley Cup Finals.

Fleuy is a top contender for the Conn Smythe Award at this stage. He’s been brilliant in goal and the Golden Knights have shown just how confident they are in their netminder. He’s played every second of every playoff game and has the best numbers of any goalie who’s advanced beyond the first round.

The Golden Knights are No. 2 in goals against per game and their defensive framework is bolstered by the confident play of Fleury, who has stopped nearly 95 percent of the shots he’s faced with a 1.68 goals against average. He’s allowed two or fewer goals 10 times in 15 games and his four shutouts are twice as many as the next closest player in that category.

Both teams excel defensively ranking second and third in goals against in the postseason, and Holtby hasn’t allowed a goal in nearly 160 minutes. That means we’re likely to see some low-scoring, grinder hockey games. And what would you expect in the Stanley Cup final. Special teams will play a big role and the Golden Knights need more from their power play. They scored on 17.6 percent of their chances in the first three rounds and are likely to have their opportunities.

It’s hard to bet against Vegas and they are rested after dispatching the Jets in five games. But the Caps are the best on the road and they have more offensive firepower with Ovechkin, Evgeny Kuznetsov and a rejuvenated Nicklas Backstrom.