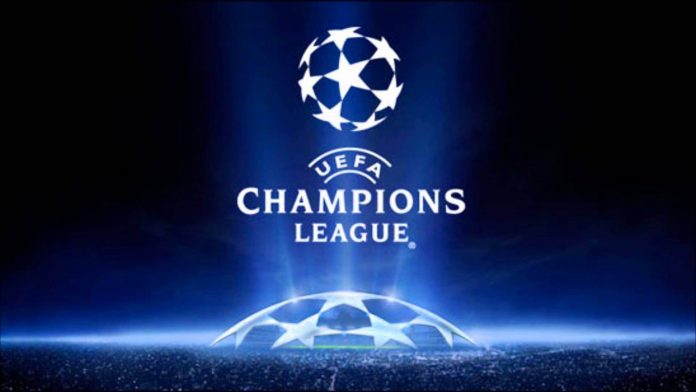 The UEFA Champions League is the most popular club soccer competition in the world. Europe’s most elite teams go head-to-head throughout the season for a shot at the cup. Liverpool won the tournament last year after a series of breathtaking displays. Will the famous trophy go back to England this season?

Thousands of popular soccer sites offer free betting tips for this competition. Most agree that Man City are the favorites this time around, but could a team like PSG or Inter Milan surprise everyone? Let’s take a closer look at the main candidates. 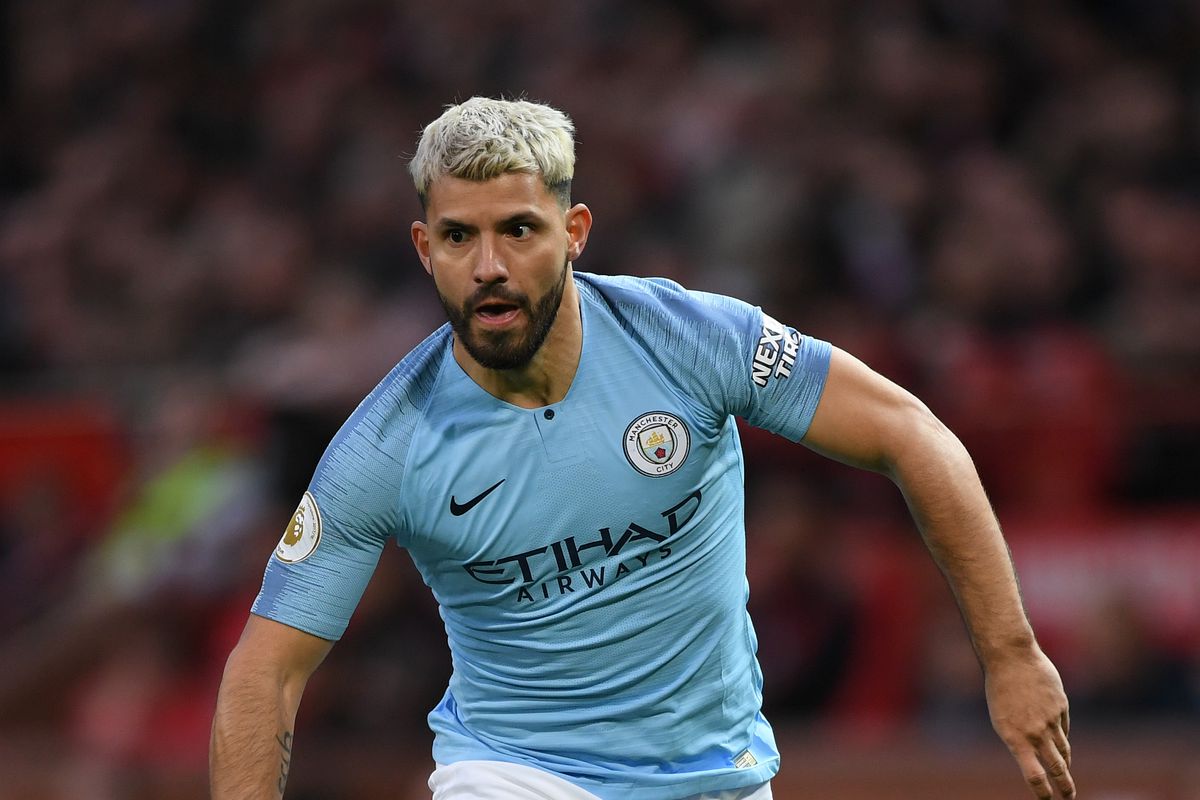 Pep Guardiola’s side is arguably the best team in the world right now. City completed a domestic treble last season. However, the UEFA Champions League continues to elude them. They have made a fantastic start to this season’s campaign and are on track to qualify for the knockout rounds. We think they can go all the way and win the trophy this time. Sergio Aguero and Raheem Sterling will be crucial for the English champions. 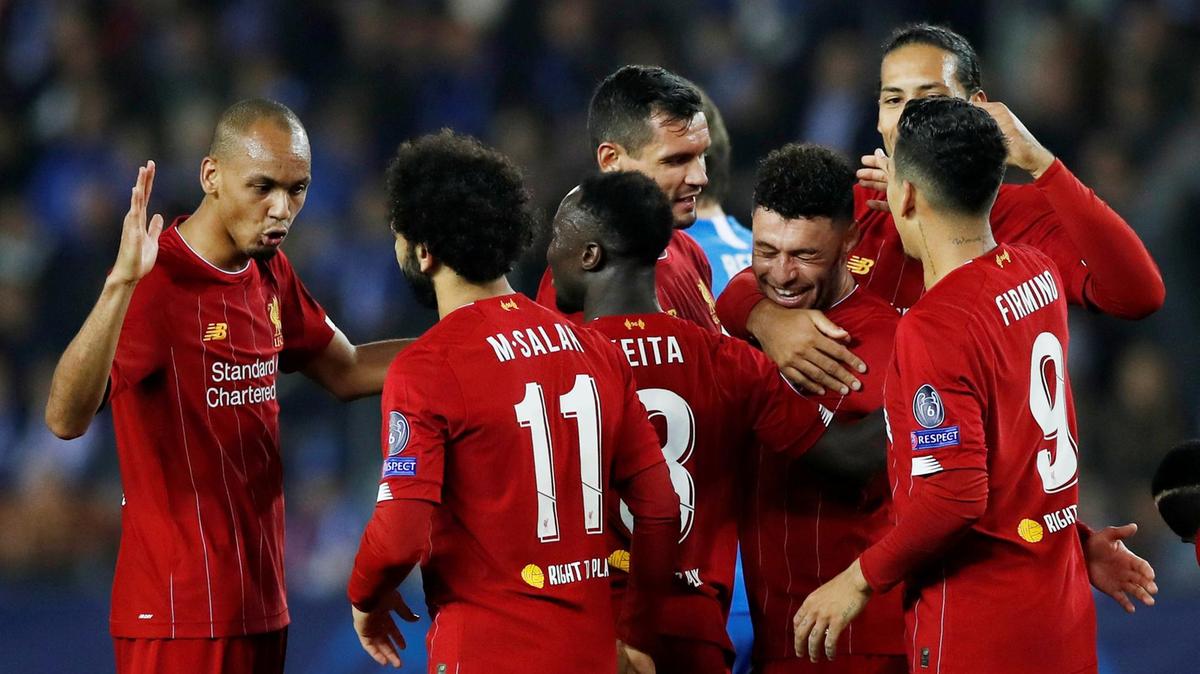 The Reds have appeared in back-to-back UCL finals. What’s more, they are the current champions. For that reason, it would be foolish to rule them out. Jurgen Klopp’s side is dominant at Anfield, but they have struggled away from home in recent months. They won’t go down without a fight, so we expect them to qualify for the latter stages of the tournament. If they can improve their away form, they could qualify for yet another Champions League final. 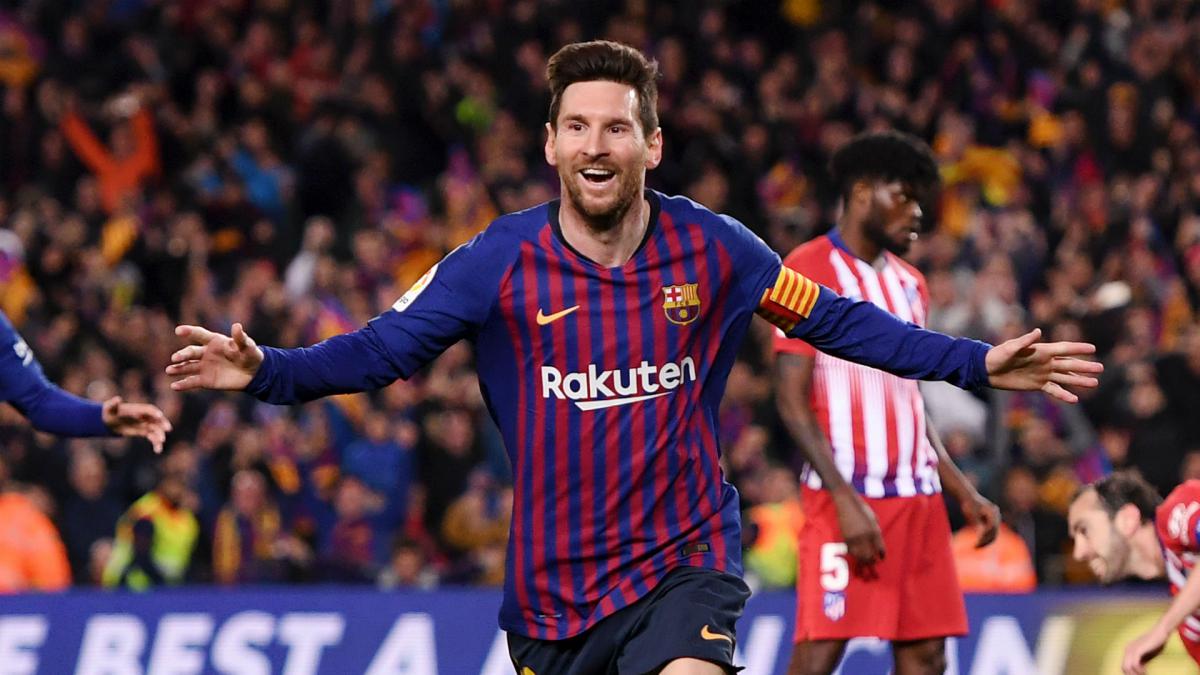 Leo Messi is the best player in world soccer. Barcelona can achieve anything when the Argentine forward is on the field. Furthermore, the Catalonian club will be desperate to set the record straight after last season’s semi-final defeat to Liverpool. Barca manager Ernesto Valverde will need players like Luis Suarez and Antoine Griezmann to chip in with goals and assists. Don’t write the Spanish champions off just yet. 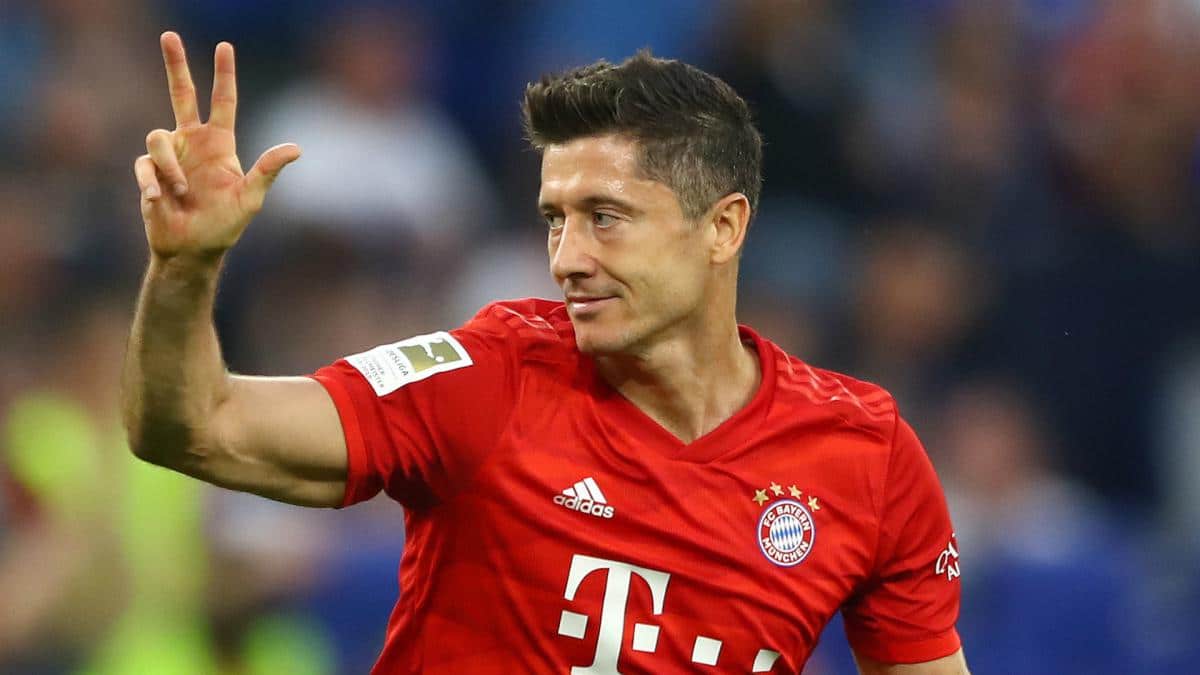 Bayern have dominated German football for the last decade. However, they haven’t won the Champions League since 2013. Could this be the season that they turn it all around and reclaim Europe’s most prestigious trophy? Write them off at your peril. Polish striker Robert Lewandowski has been formidable in front of goal all year. If he continues to hit the back of the net regularly, Bayern Munich could find themselves on a one-way route to the final.