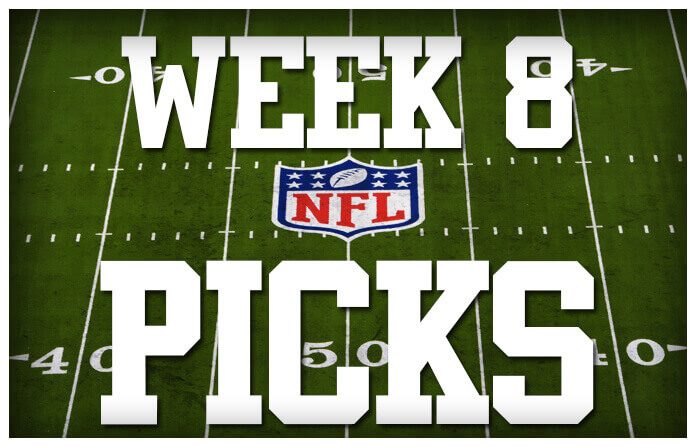 At long last, I posted another winning week. I’ll take them how I can get them, so I’m ecstatic that the Tennessee Titans beat the Los Angeles Chargers even though they had no business getting the win. The Rams blew out the Falcons for my second win of the week, but I couldn’t go 3-0 because I put my faith in the Raiders. Although Oakland was close early on, a Derek Carr fumble out of the back of the end zone deflated the Raiders, and they ended up losing 42-24.

I’m feeling much better after the last three weeks, so let’s get some wins. There are a few games with value per the NFL betting odds this week, so fade me at your peril. 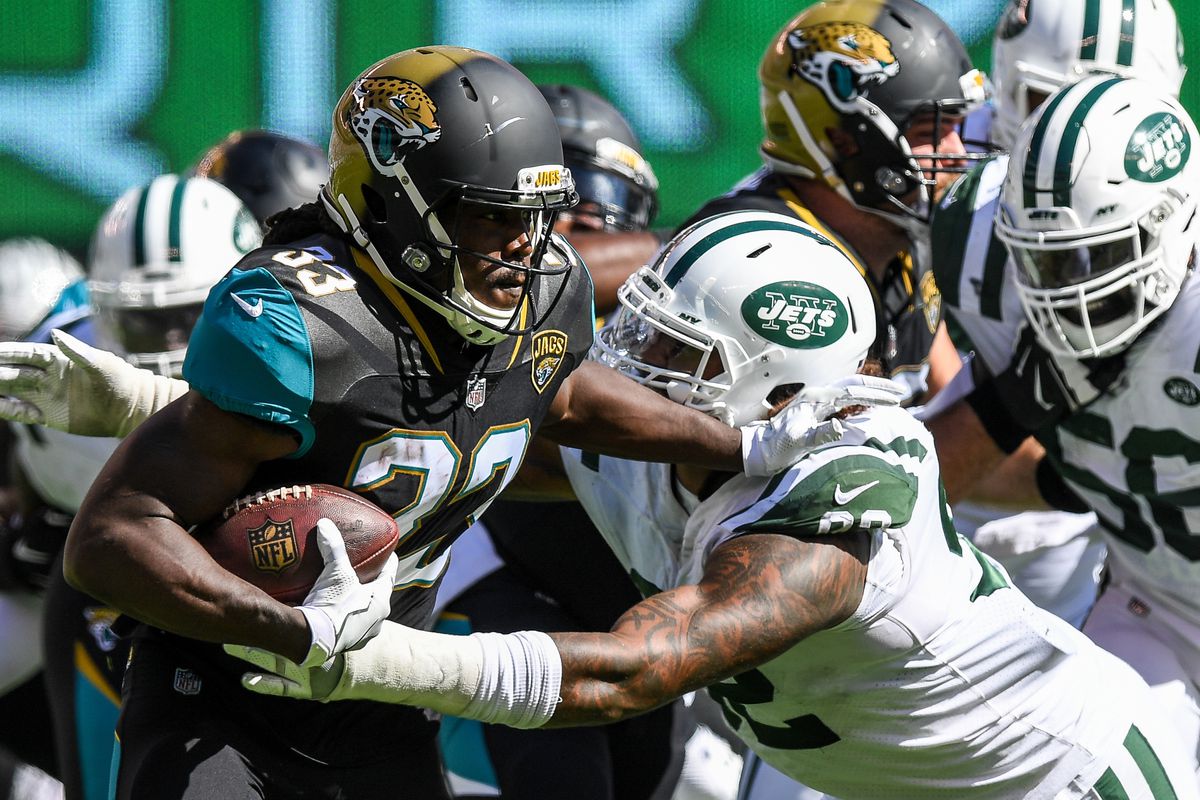 Everyone is jumping off the Jets bandwagon. The Jets were abysmal on Monday Night Football against New England last week, so they are getting no love this week from the oddsmakers or sharps. However, this defense has been pretty good, and Jacksonville should not be favored by this much against any team outside of Miami, Cincinnati, or Washington.

Gardner Minshew II has not been great in recent weeks. He has completed under 54 percent of his passes the last month, and he has completed less than half his passes in each of the Jaguars last two games. Minshew doesn’t have great receivers, and he has not tested opponents deep, so they are starting to play closer to the line of scrimmage.

Leonard Fournette continues to underwhelm too. Outside of a monster performance on the road against Denver, his numbers are pretty average. The Jets have shown they can stop the run, allowing just 3.3 YPC (2nd in the NFL), and that should limit what the Jaguars can do on offense.

The Jets will perform better on offense too. Sam Darnold has been mocked for his awful performance against New England, but the Patriots are miles better than any other team in the AFC. Jacksonville’s defense is significantly less formidable now that Jalen Ramsey is on the Rams, and I believe that the Jets have a great chance to earn a win in north Florida. 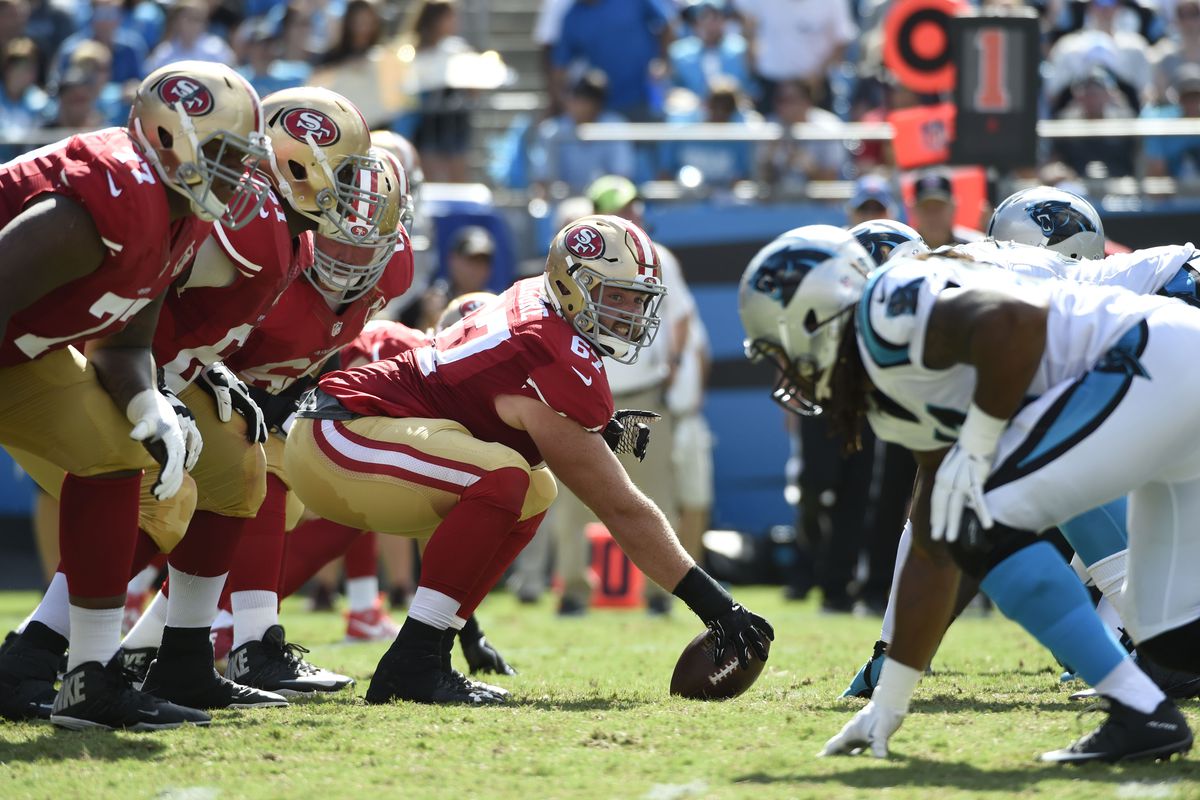 Carolina has won four straight games since Kyle Allen replaced Cam Newton in the starting lineup, and much has been made about the Panthers’ turnaround. There have been questions about whether Newton is over the hill, and Christian McCaffrey has played himself into the MVP conservation with some monster numbers.

This offense depends on the versatile McCaffrey to move the chains and draw attention away from teammates, but San Francisco has a defense that could totally shut him down. The 49ers are allowing just 4.2 yards per play this season (2nd in the NFL), and they have the linebackers needed to limit him. Tampa Bay has set the blueprint for how to stop McCaffrey, so other teams are following it now.

San Francisco is not getting the respect an undefeated team deserves due to last week’s 9-0 win over hapless Washington. The game was ugly, and the box score was uglier, but it was played in the remnants of Tropical Storm Nestor. Kyle Shanahan just wanted to escape the Beltway with a victory, and the Niners will be much better this week. 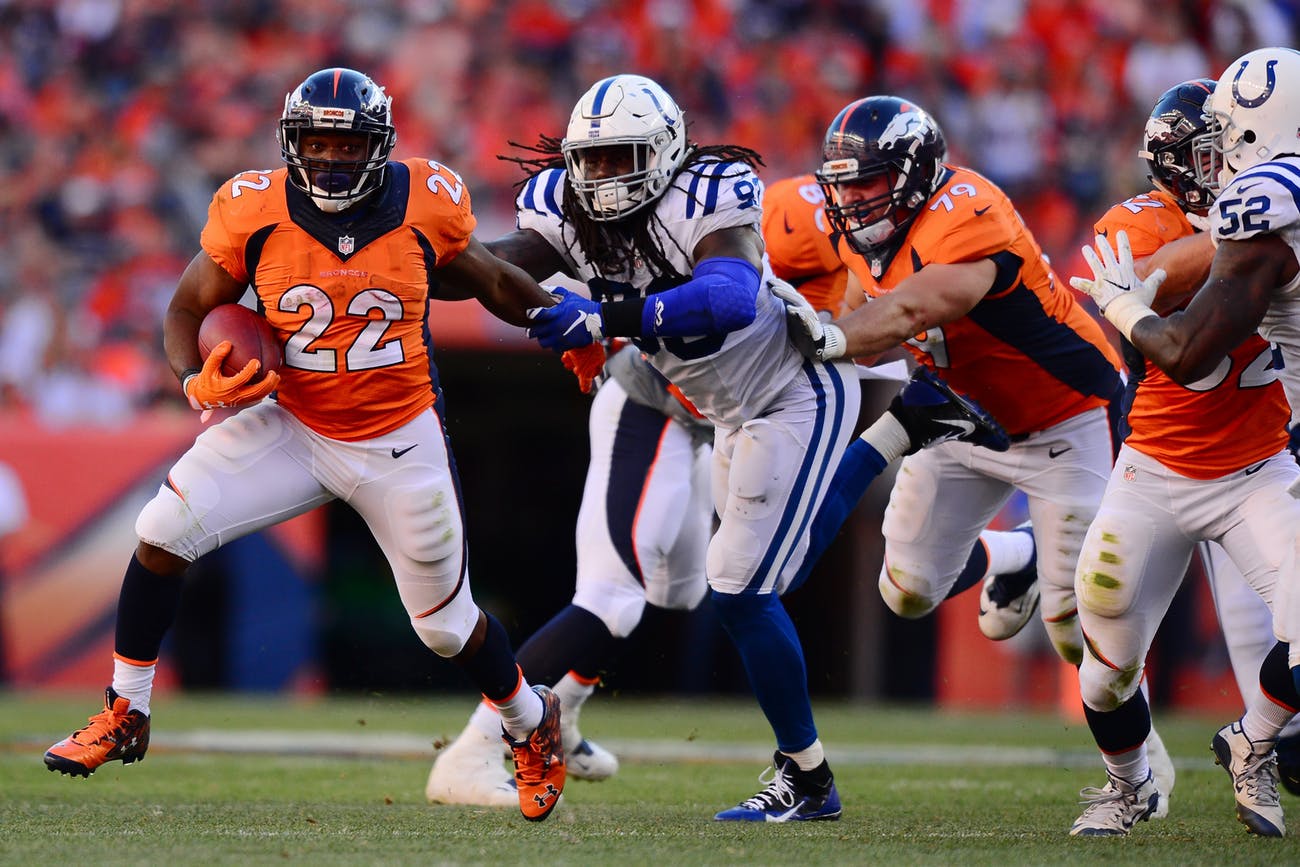 The Colts should be laying at least a touchdown per the football betting odds. Indianapolis is one of the most underrated teams in the NFL, and this team is healthy once again with Darius Leonard and T.Y. Hilton back in the lineup. Jacoby Brissett has done an excellent job piloting this team after everyone had wrote them off, and Indy is hosting a team that is on the cusp of tanking in Denver.

This will be hyped as the Peyton Manning Bowl, but it won’t be much of a game. Denver has been hapless on offense the last two weeks, and Indianapolis will hold Joe Flacco and the Broncos to under 14 points at home.