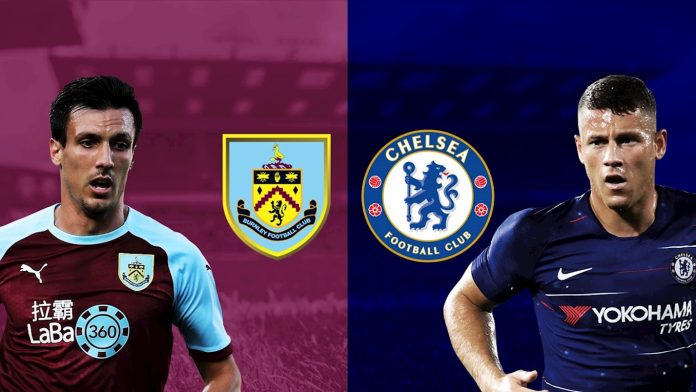 The Burnley Clarets are in 8th place in the Premier League with a record of 3-3-3. All three of their losses have been to teams in the top five of the standings, but they will try to earn a result when they face 4th place Chelsea at Turf Moor.

The Chelsea Blues are 5-2-2 this year, and they have fared better than most believed they would due to the transfer ban. Chelsea have seen some new talents emerge with the departure of Eden Hazard, and this team could come on strong over the second half of the season.

Burnley made a surprise trip to the Europa League last year after a strong campaign in 2017-18, and they are off to a pleasant start this year. Burnley has already been eliminated from the Carabao Cup with losses against Liverpool, Leicester City, and Arsenal, and they were underdogs in all those games.

They have won their last two games at Turf Moor. Burnley knocked off Norwich City 2-0 thanks to an early brace from Chris Wood, and they defeated Everton 1-0 with a Jeff Hendrick goal earlier this month.

Chelsea have won their last six matches in all competitions after a disappointing loss to Liverpool at Stamford Bridge last month. The Blues hammered lowly Grimsby Town 7-1 in Carabao Cup action, and they responded with a 2-0 win over Brighton the next weekend. In Premier League play, they knocked off Southampton 4-1 and defeated Newcastle United 1-0, but the more important results were in the Champions League.

The Blues needed to earn wins after being stunned at home by Valencia in their first Champions League match. Chelsea responded with a late 2-1 win over Lille, and they nipped Ajax 1-0 in Amsterdam on Wednesday. Those results have the Blues in position to advance entering the second round robin of the Group Stage.

Daniel Drinkwater has missed the last six weeks with a foot injury, and he is expected to miss another week before returning to action. Johann Berg Gudmundsson was added to the injury list last week, and the early reports are that he will miss at least a few weeks for Burnley. Chris Wood is questionable to suit up for the Clarets, and Ashley Barnes and Jack Cork are both probable.

Andreas Christensen and Ruben Loftus-Cheek will be out for at least another week, while Antonio Rudiger and Marco van Ginkel will be out for a longer period of time. Ross Barkley is questionable to participate for Chelsea, while star midfielder N’Golo Kante is a doubt after picking up a groin injury over the international break.

No player can fill Hazard’s shoes, but Tammy Abraham has at least softened the blow. Abraham has been a welcome surprise since returning to Chelsea after a loan spell at Aston Villa, notching eight goals in his first nine games this year. 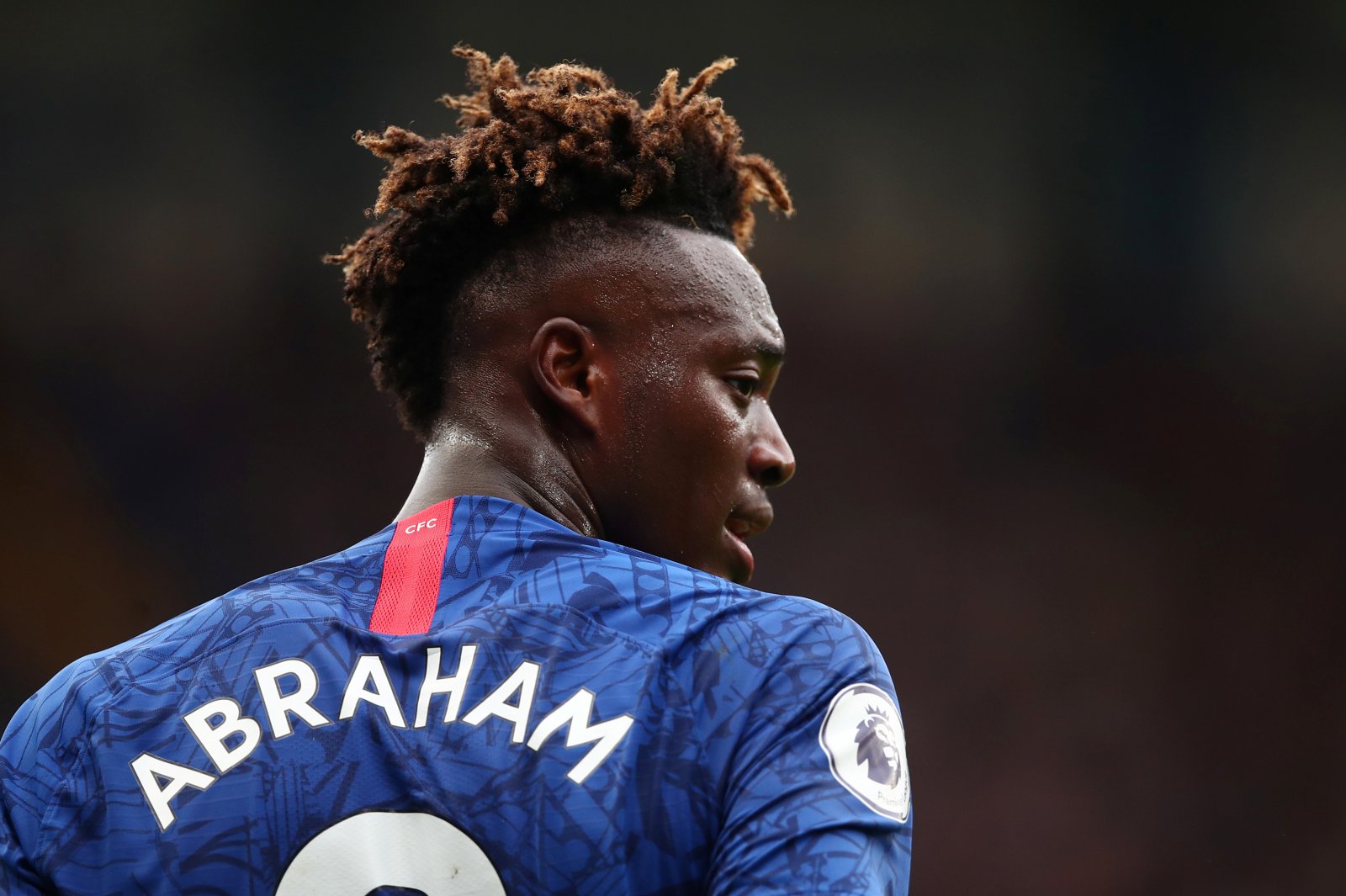 He is tied for the league lead in goals, and the 22-year-old is only getting better each time out. His presence will be felt on Saturday.

Take Chelsea to win at -133 odds from SkyBet Request A Bet as we predict they will beat Burnley with a score of 2 – 1.