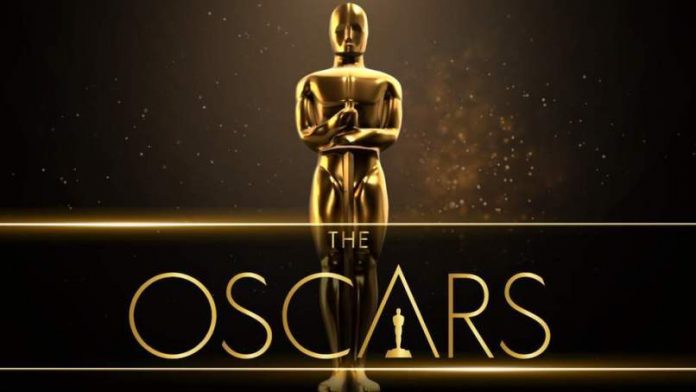 The 91st Academy Awards will take place on Sunday as some of the biggest names in show business get together to honor some of the year’s best films. There are some clear favorites in many of the categories and it will be interesting to see if the picks go chalk or if there are some upsets.

Two films, The Favourite and Roma, have been nominated for 10 different awards. There are many different films and notable actors and actresses in the running for awards, so it will be interesting to see how things turn out. This is one of the biggest nights of the year for those in Hollywood, and it can be even more fun for viewers if they put some bets on the correct winners. 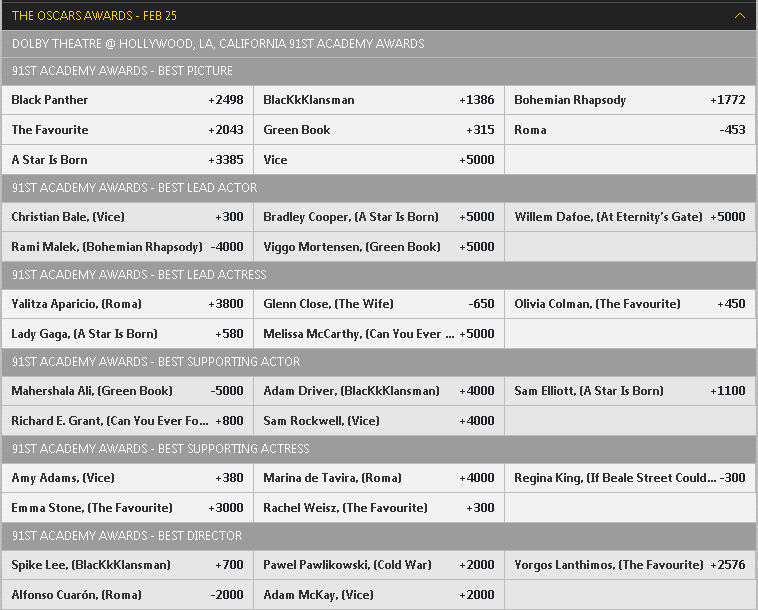 There are eight different nominees for Best Picture but there is a clear favorite in the field. Roma is being wagered on at -468. The Green Book is the main contender as its odds are listed at +306. Bohemian Rhapsody, BlacKkKlansman, Black Panther, The Favourite, A Star Is Born and Vice are also nominated but they are longshots.

Rami Malek is a huge favorite to win Best Lead Actor, as he is listed at -4000 for his performance in Bohemian Rhapsody. Christian Bale is the main contender at +300 odds for his role in Vice.

Mahershala Ali did a standout job in The Green Book and he is the favorite to win Best Supporting Actor. Ali’s odds are listed at -5000. Richard E. Grant and Sam Elliott are his main competition for the award.

When it comes to Best Lead Actress, Glenn Close is the favorite for the job she did in The Wife. Close comes in at -650 odds. Lady Gaga made a name for herself singing but transferred to acting and has the second-best odds for her performance in A Star Is Born at +580. Melissa McCarthy, Olivia Colman and Yalitza Aparicio are the longshot nominees in this category. 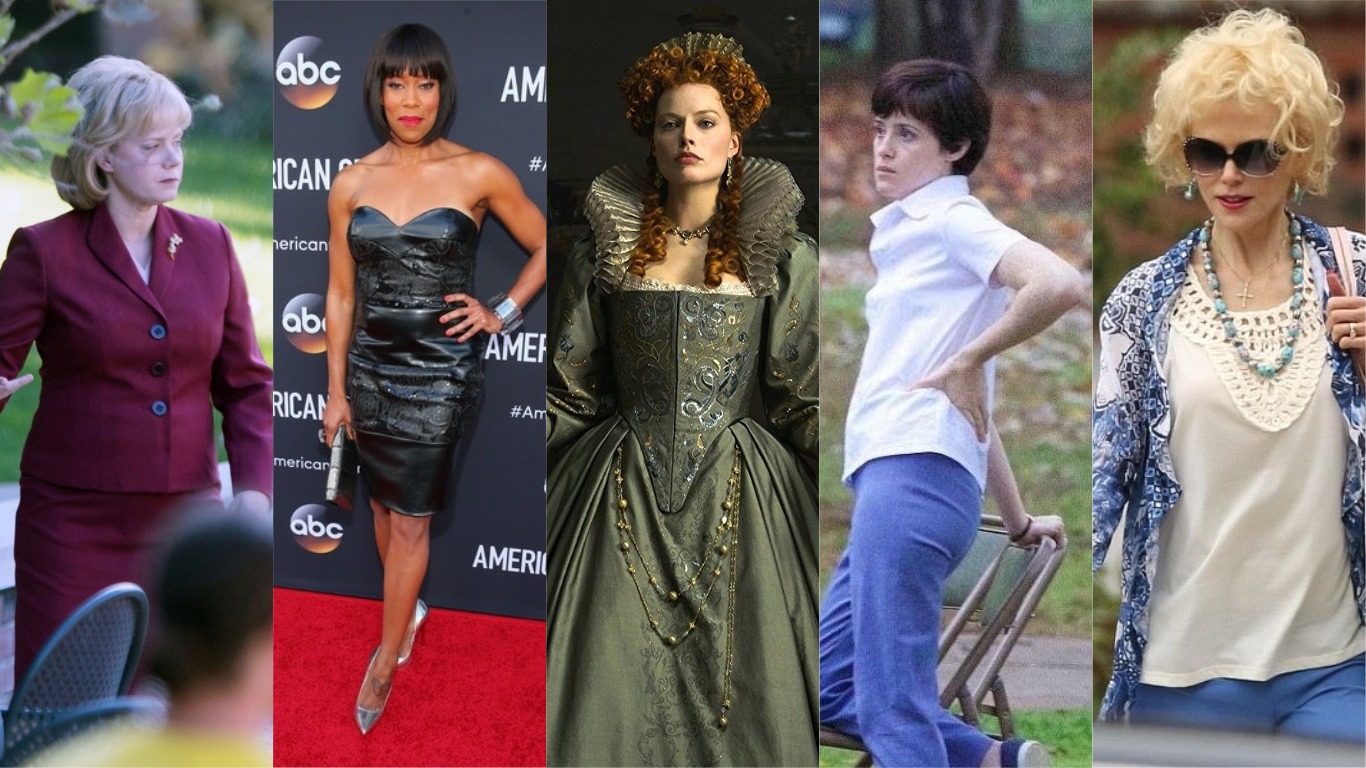 Regina King did a fantastic job in If Beale Street Could Talk, and she is the favorite to claim the Best Supporting Actress Oscar with odds of -300. It’s not a slam dunk, as Amy Adams’ performance in Vice has given her odds of +380 and Rachel Weisz’s work in The Favourite has her at +300 odds. This is one of the most competitive categories and it will be interesting to see which actress comes away with the Oscar.

The Favourite is an aptly named movie as its odds are listed at -481 for Best Original Screenplay. Green Book and Roma are the top two contenders and while they are underdogs, the odds are low enough that they could certainly be in the conversation.

Our pick: Regina King at -300 to win Best Supporting Actress

There are a lot of heavy favorites to win Oscars this year, so the category that really draws the eyeballs is the hotly-contested race for Best Supporting Actress. Adams is a great actress and she had a good performance, but in the end the oddsmakers got this one right. King did a moving job in If Beale Street Could Talk and that performance will resonate with the voters.

Check out the latest Oscars betting odds for today.