American Idol is a reality television singing competition designed to find the best solo singing talent in the nation, with the winner being determined by a panel of judges and viewers in America. Every season has thousands of pop star hopefuls turning out for the nationwide auditions, hoping to make it as a contestant in the competition.

Only a handful will be awarded the “Golden Ticket” and make it through the various levels of performance to the final rounds of competition.

The success of the show was unprecedented in television history, reaching record numbers of viewers from the very beginning. The American Idol ranking was number one for eight consecutive years. It’s also made history in entertainment betting, with sportsbooks cashing in on its popularity by offering American Idol betting odds and prop betting.

Think you know who will be the next and final American Idol? Check out the latest betting odds on BigOnSports.com and get in on the action by betting on your favorite singer to win or even the next singer to be eliminated!

What will you watch when American Idol ends? See The Voice Predictions and Betting Odds for Season 10 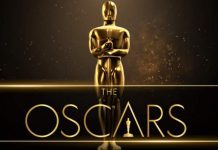 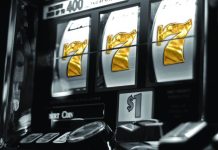 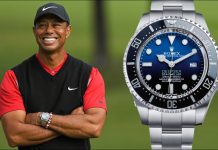