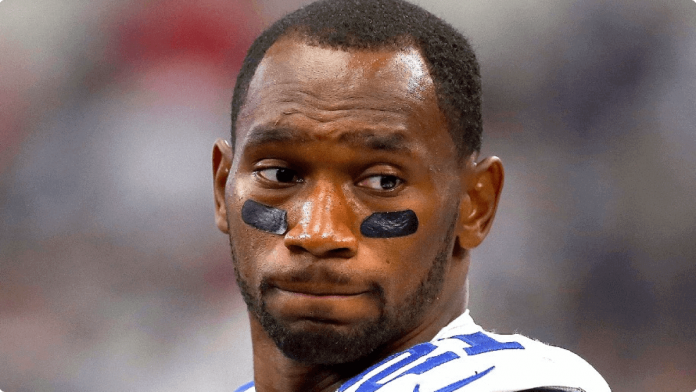 As is the case seemingly every year, the wide world of sports betting has become a focal point for the media leading up to Super Bowl 50.

But not all this Super Bowl gambling news has been fantastic Super Bowl props, Peyton Manning and the Carolina Panthers. Controversy has come to light as sports fans are reminded of the riskier side of gambling.

How Often Do Pro Athletes Get Involved In Sports Betting Schemes?

At the outset of the Australian Open, reports surfaced that more than a dozen players had been suspected of fixing matches. The allegations seem to carry clout, and while it’s highly unlikely these tennis players were actually placing bets themselves, their associates were possibly finding financial gain based on their altered performances.

The latest sports betting scandal to enter the fray revolves around the most valuable team in the National Football League – the Dallas Cowboys.

For all of you fantasy football junkies out there, you might have taken a flyer on Joseph Randle, the man who was slotted in to be the starting running back of the Cowboys in 2015. Randle played six games before ultimately getting released by Jerry Jones. It’s only now that details of Randle’s release are starting to leak.

Earlier this week, Randle was arrested for the fourth time during the last 36 months, this time for having an outstanding speeding warrant. All of his arrests made him essentially poison to the NFL, knowing that there has been a conscious effort over the course of the last few years to clean the league image up.

Police video footage shows Randle telling Irving police officers that “this is the end of my career” when he discovers he will be taken into custody on an outstanding warrant.

Still, the Cowboys have a history of taking in all sorts of troubled souls, dating back to guys like Terrell Owens and more recently, Greg Hardy. With all the talent he has, it’s tough to believe that Randle could do anything so bad to deserve getting cut.

But then a report from the Dallas Morning News surfaced early in the week that Randle allegedly wagered on sports. Jones admitted that Randle had been alleged to participate in sports betting, but he denied the fact that there was any proof of the running back being involved in NFL betting. He also went on to suggest there wasn’t any evidence that any Cowboys games were in any way compromised by Randle.

What Is the NFL’s Stance on Illegal Gambling?

Despite its hypocritical stance on Daily Fantasy Sports, the NFL’s league policy is very strict on the topic of gambling.

“(The) NFL opposes all forms of illegal gambling, as well as legal betting on NFL games or other professional, college or Olympic sports. Such activity negatively affects the interests, welfare and integrity of the NFL, its games, clubs, players and coaches, and diminishes public confidence in legitimate sport.”

Randle was also arrested in November in a casino after he reportedly became “belligerent” while playing blackjack.

If Randle does by chance get another opportunity with an NFL team, he could ultimately be banished from the league by Commissioner Roger Goodell. It is in Goodell’s power to actually remove Randle from the league for life.

At the end of the day, professional athletes are still humans, and humans succumb to temptation.