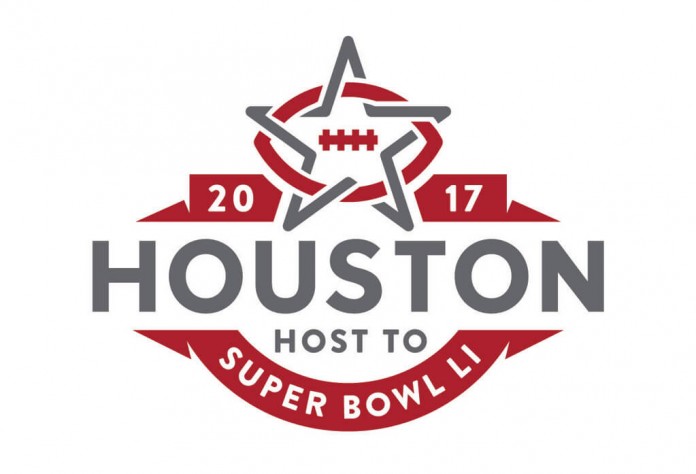 Super Bowl 50 is in the books, but it’s never too early to start speculating, or wagering, on which team will hoist the Lombardi Trophy next season at Super Bowl 51.

On Sunday, the Denver Broncos defeated the Carolina Panthers 24-10. Super Bowl winners the Broncos covered the 5.5-point spread and the contest went under the total of 44.

Prior to the season getting underway, Carolina was a hefty 50 to 1 longshot to win the Super Bowl, but few could argue with their path to greatness this year. Denver had substantially lower Super Bowl 50 odds at 9 to 1. Of course those odds escalated as the season drew on and Peyton Manning went on the shelf.

You won’t find either of this year’s Super Bowl contestants at the top of the Super Bowl 51 odds board, and therein lies the value of plucking some solid futures picks early. For next season, it’s a trio of teams that are getting that “favorite” tag at a price of 8 to 1.

Top sports betting sites are calling the Seahawks, Patriots and Steelers favorites in early Super Bowl odds for next year. Check out the top Super Bowl picks for Super Bowl 51 below:

No Overwhelming Super Bowl Favorites for Next Season

What makes the Super Bowl 51 odds so interesting for football betting is that there isn’t an overwhelming favorite or two like we’ve seen in recent history. This is the first time in this era of Patriots dominance that someone didn’t open up at better than 6 to 1 to win the Super Bowl the next season.

The Panthers are tied for sixth on the list with 12 to 1 odds because even after their banner year, the mainstream public still won’t believe in them next year. The Broncos have a lot of questions to answer going into the offseason, not the least of which is who is going to be their quarterback in 2016. They’re tied as the eighth favorites to capture next year’s Lombardi Trophy at 20 to 1.

The other of the championship game combatants, the Arizona Cardinals, are 10 to 1 to win Super Bowl 51 next year.

The Green Bay Packers, Cincinnati Bengals and to some surprise, the Dallas Cowboys, wrap up the list of teams that are better than 20 to 1 to win the Super Bowl. The Cowboys traversed through an injury-riddled season this year but they remain America’s Team, and because of that they will always attract bettors. Still, 14 to 1 is a strangely low price for a team that has a ton of holes to fill, and a quarterback with health question marks.

The Texans and Redskins were easily considered the two worst playoff teams this year, and they’re both facing long, uphill battles just to get back in the playoffs in 2016. Houston is 40 to 1 in a year where it is hosting the Super Bowl 51, while Washington is also set at 40 to 1. These are the two longest prices on the board for teams that were in the postseason.

In the NFC, the longest shots on the board are the 49ers at 60 to 1. And the only team listed with odds longer than that is Cleveland, and there’s a Grand Cayon-sized gap between the Browns and Niners.

The poor Browns have lacked talent, most notably at the quarterback position in recent years, but at least they have some semblance of direction now with Hue Jackson calling the shots. We’ll have to see what Jackson does at the quarterback spot now that the team is set to move on from Johnny Manziel, but there are enough pieces here on defense to make this 200 to 1 price on the Browns somewhat believable, at least in terms of having good value.

What other predictions came true for the 2015 Super Bowl? See which of the Top 10 Craziest Super Bowl prop bets were winners