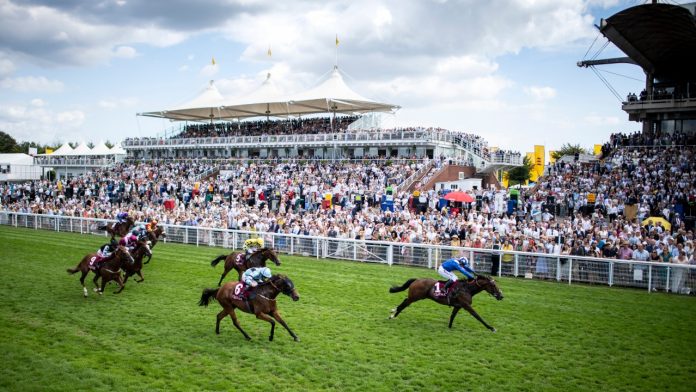 Royal Ascot was a huge success for bookmakers and punters as the five-day meeting provided lots of betting opportunities on top-level horse racing.

The meeting had horses from Ireland, France, and the USA taking on their British rivals in some of the most valuable races staged anywhere in the world.

The highest level action has been coming thick and fast over the last few weeks, with many leading races rearranged from May. However, now you can get back on track, and get the horse racing results for today and Royal Ascot from Paddy Power to see which runners have been scoring recently in the sport.

The next big festival on the British calendar is Glorious Goodwood which is scheduled between July 28-August 1.

Bookmakers have already priced up one of the feature races at the meeting, the Sussex Stakes. Here is how the early betting looks for the Group One contest which takes place over 1m and has a purse of over £1 million.

Siskin has the potential to be one of the real stars of European horse racing following his victory in the Irish 2000 Guineas at the Curragh.

Ger Lyon’s runner is the 7/4 favourite to follow that success up with another Group One win in the Sussex Stakes. This is set to be his first test against the older horses in the division.

What impressed most racing fans at the Curragh was his sharp turn of foot in the closing stages of the race. It was his opening attempt at the 1m trip, and he retained all of his speed despite the extra distance.

Siskin is expected to be one of the most popular selections at Glorious Goodwood this year. The latest tips on horse racing can be found in the build-up to the meeting, and it would be no surprise if the Irish horse is to be included.

Pinatubo 3/1 To Give Godolphin A Glorious Goodwood Win 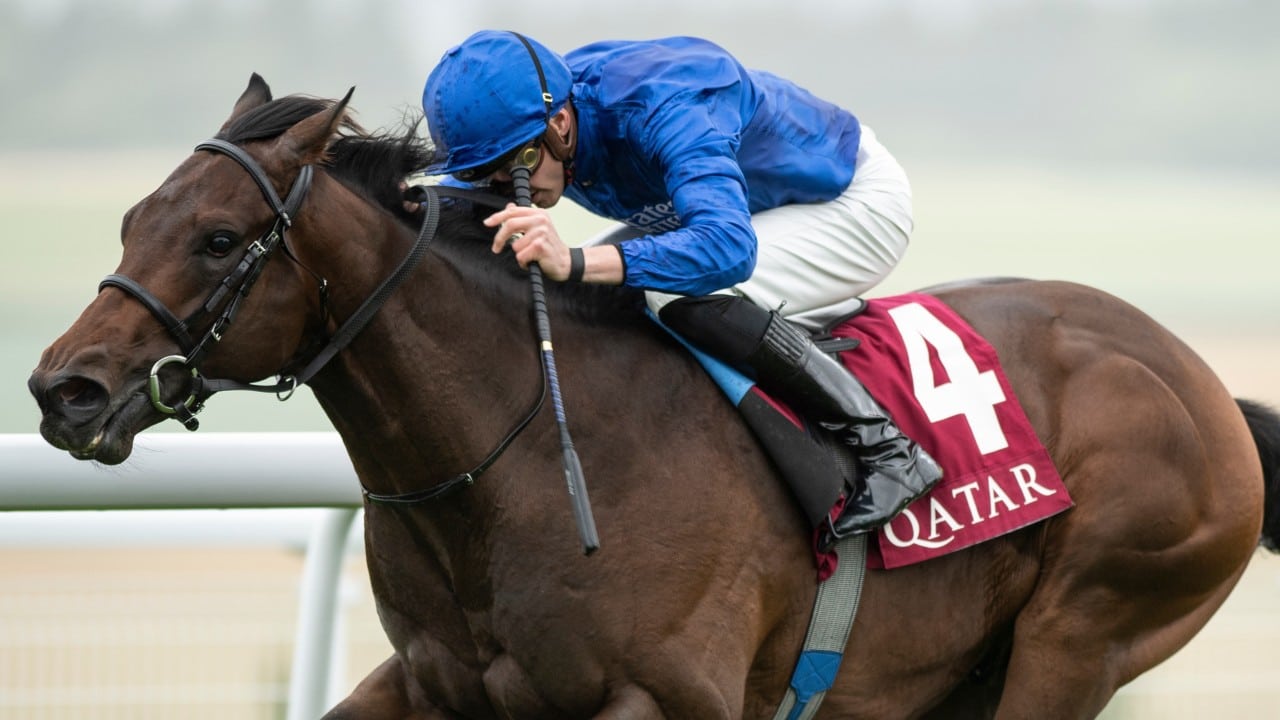 Pinatubo ended 2019 with an official rating of 128, the highest handed to a two-year-old since Celtic Swing in 1984. The highlight of last season was his win in the Dewhurst Stakes at Newmarket.

The Godolphin-owned colt was unable to justify favouritism in the opening British Classic of the year, the 2000 Guineas. In what was a respectable run, he finished third in the race which was won by Kameko.

The bookmakers make Pinatubo 3/1 to prove he is the leading three-year-old at the end of the Sussex Stakes by prevailing at Goodwood.

Queen Anne Stakes winner Circus Maximus is 9/2 with the bookmakers to add to his victory at Royal Ascot. Aidan O’Brien’s runner has now won three Group One races in his career.

The four-year-old finished second in the Sussex Stakes in 2019 behind Too Darn Hot. He came home just half-a-length behind the winner on that occasion.

Given his outing at Ascot was his seasonal reappearance, the son of Galileo can be expected to improve on that run next month.

A full list of the Sussex ante-post betting can be found below.

(Odds correct at time of publication.)