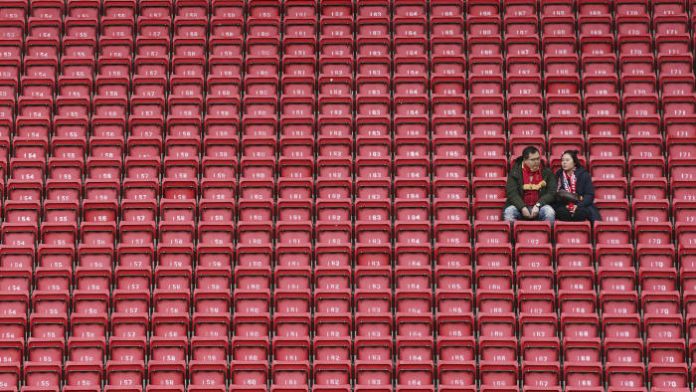 Even without NBA, NHL and MLB games on the board it’s going to be a busy week in the sporting world. And this time we mean it. We’re still a few weeks away from seeing the major sports leagues return to action and when they do the wagering opportunities will greatly increase at online sportsbooks. The COVID outbreak forced oddsmakers to get creative in order to survive during some lean times. Soccer is the team sport that’s been at the forefront of the post-COVID revival and there are plenty of matches taking place this week. Individual sports have received the most attention with table tennis and darts becoming common lines. This week, however, combat sports and golf lead the way. Below are just a few of the numerous wagering options available at online sportsbooks this week. 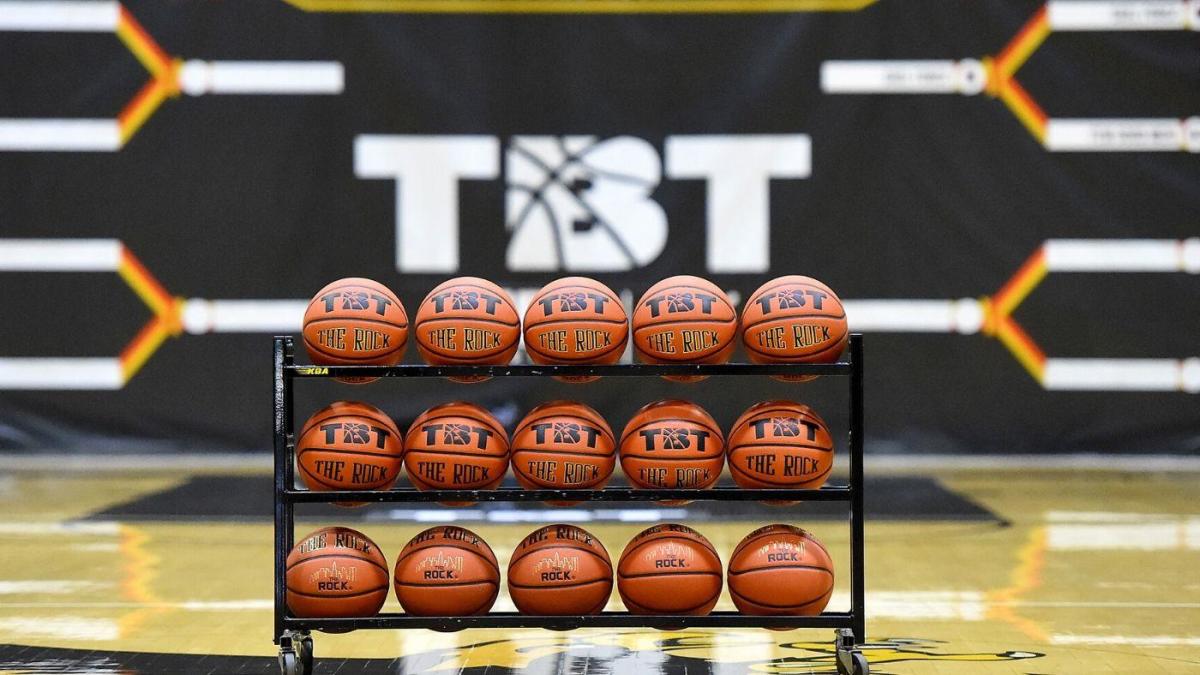 The title game in the $1 million winner-take-all The Basketball Tournament is set, and it features an unlikely participant. No. 22 seed Sideline Cancer upset No. 2 and four-time champion Overseas Elite in the semis, reaching the title game for the first time. They’ll take on No. 4 Golden Eagles on Tuesday at 7 p.m. ET on ESPN for the whole enchilada. Be sure to visit BookMaker.eu for the latest odds and to place your wager. 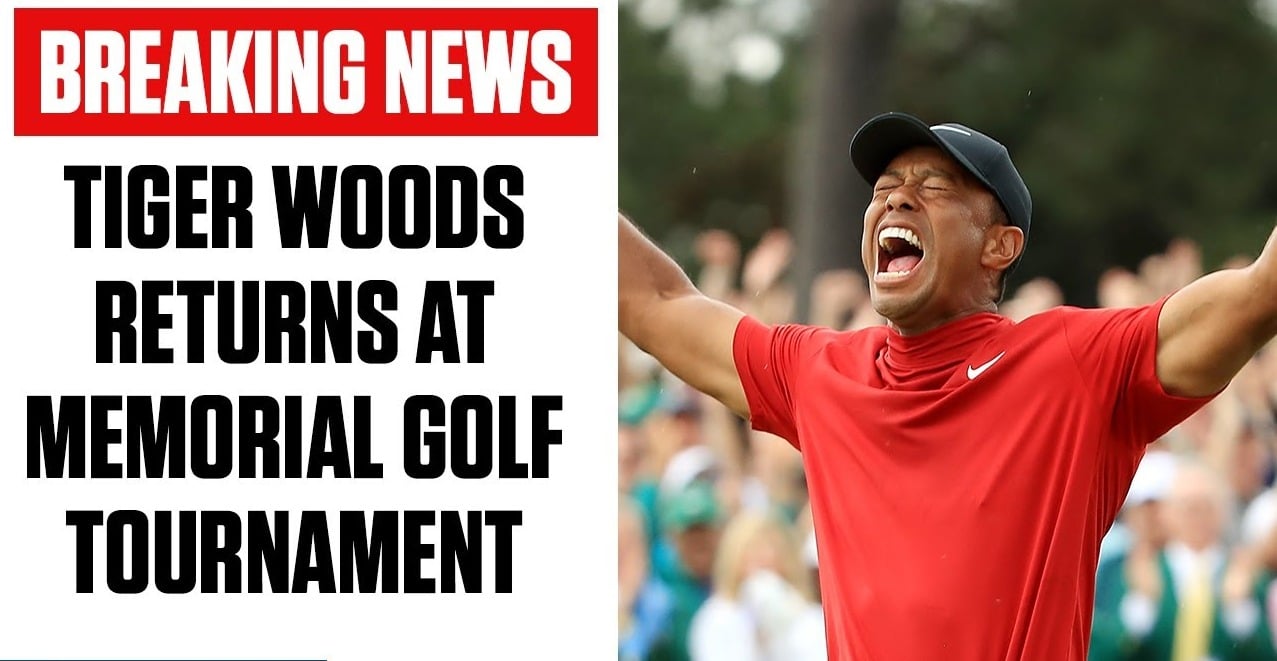 The PGA Tour doesn’t have to travel far this week – in fact it doesn’t have to go anywhere. In an unprecedented move the Tour will play the second of consecutive events at Muirfield Village Golf Club with first-round play in The Memorial Tournament on Thursday. If it’s anything like the just completed Workday Charity Open fans are in for a treat. Collin Morikawa outlasted Justin Thomas in three playoff holes to come away with the win. And the return of Tiger Woods to competitive play should spark interest from fans at online sportsbooks.

The European Tour remains in Austria for another dual-ranking event at this week’s Euram Bank Open. This event gets underway a little earlier with first-round play set to start on Wednesday from the GC Adamstal in Ramsau. Marc Warren was the surprise winner in the Tour’s restart taking the Austrian Open by one-swing for his fourth career ET victory. Visit BookMaker.eu to check out the latest tournament and matchup odds and to place your wager. 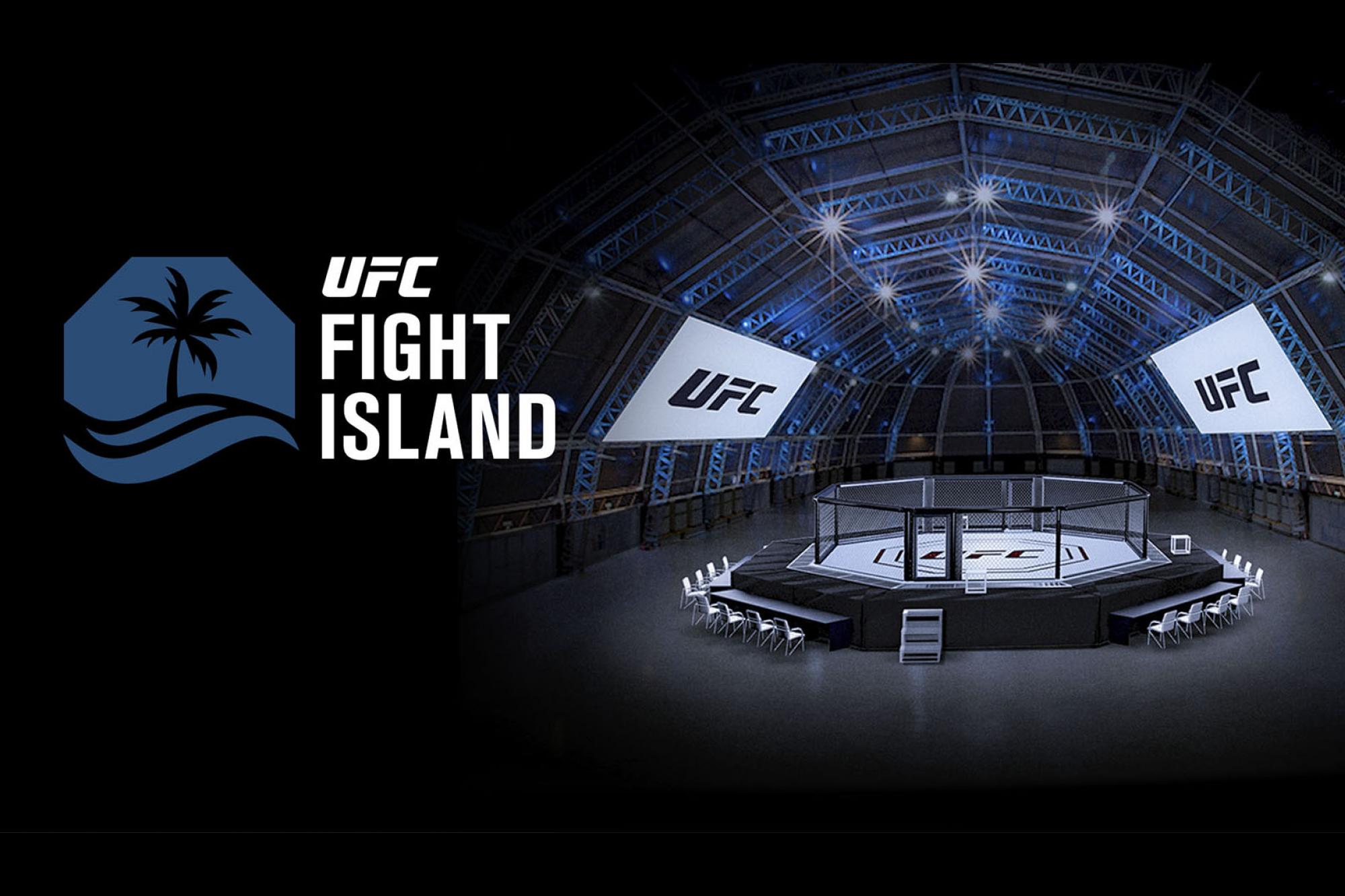 Looking to accommodate international fighters who couldn’t enter the U.S. due to COVID-related travel restrictions, UFC moved to Yas Island in Abu Dhabi, UAE, for a number of events. The second of those takes place Wednesday at Fight Island with UFC Fight Night: Kattar vs. Ige. The ticket includes 12 fights with five on the main card headlined by a bout between top-10 featherweight contenders Calvin Kattar (21-4) and Dan Ige (14-2). Flyweights Tim Elliott (16-11-1) and Ryan Benoit (10-6) square off in the co-main event. All the action can be seen on ESPN and ESPN+. BookMaker.eu has odds for every match on the card. 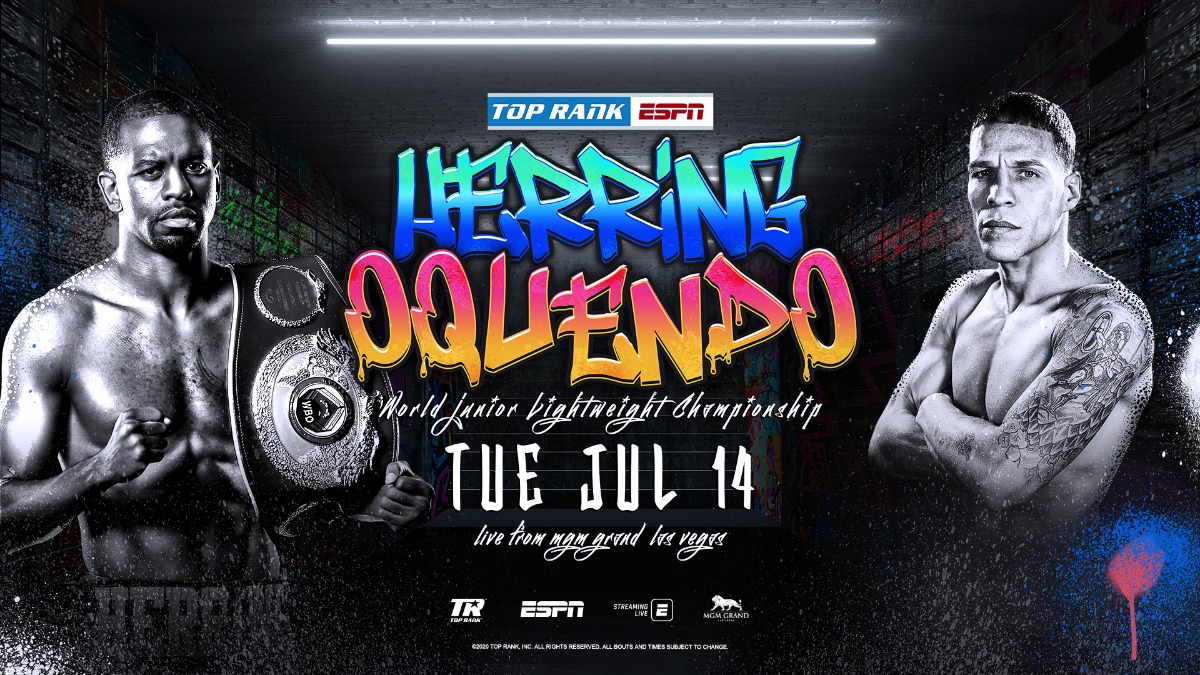 It’s a popular week for combat sports. Top Rank will again have two full nights of boxing with Tuesday’s six-fight card featuring a pair of fighters that had earlier bouts postponed. Jamel “Semper Fi” Herring (21-2) defends his WBO junior lightweight belt against challenger Jonathan “Polvo” Oquendo in the main event. Rising star Mikaela Mayer (12-0) takes on Helen Joseph (17-4-2) in the co-main event. Both Herring and Mayer tested positive for COVID a few weeks ago moving their fights back.

Featherweight contender Miguel Marriaga (29-3) is scheduled for a 10-round fight against John Yap (30-15) in the headliner of Thursday’s six-fight ticket. Marriaga came up short in a trio of title fights and was scheduled to challenge Shakur Stevenson for the WBO featherweight belt in March. Unfortunately that fight was cancelled due to the pandemic. Yap is a former OPBF bantamweight champion. Both events take place at the MGM Grand and can be seen on ESPN. Everything you need to place a wager on these fights is available at BookMaker.eu. 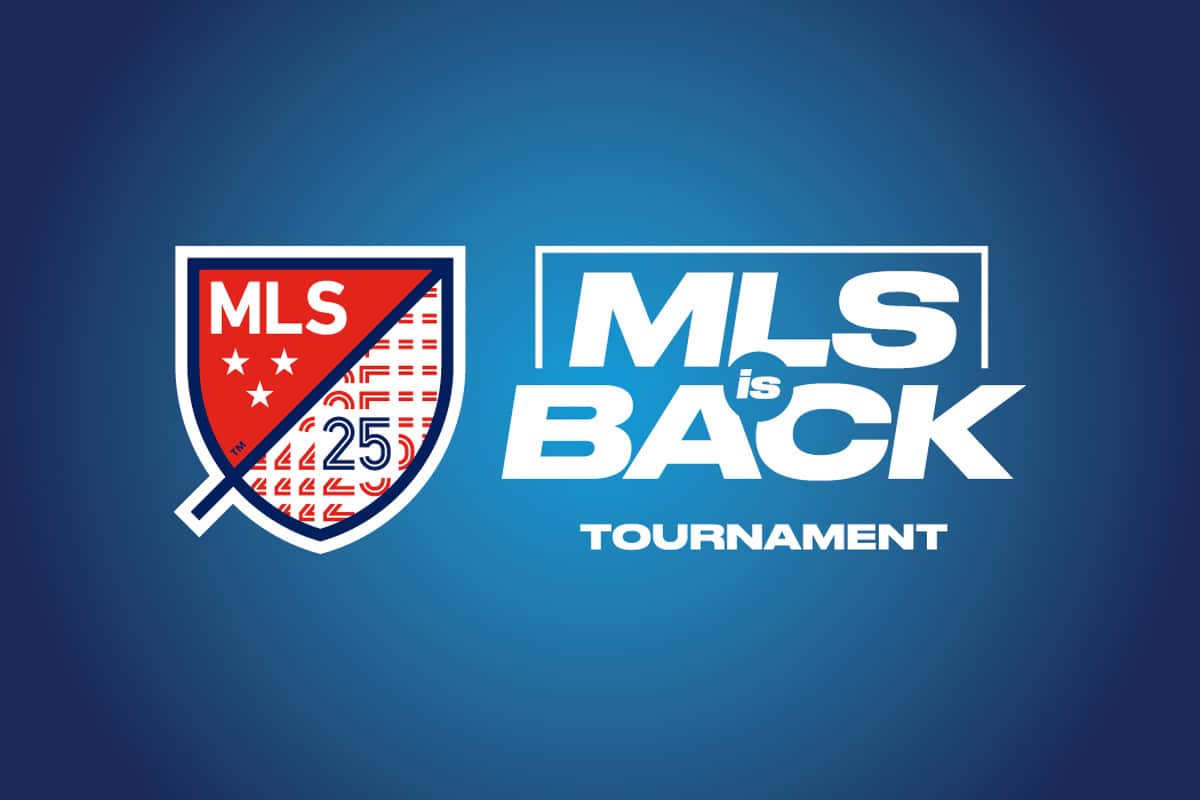 While the early play in the MLS is Back Tournament hasn’t been spectacular, the league is getting better than normal television ratings since it’s the only major team sport competing in the States. It hasn’t all been puppies and unicorns, though, with two teams backing out due to COVID, but the game is back. Group play in the World Cup format continues this week with three games every day except Wednesday, when San Jose vs. Vancouver is the only scheduled match.

Soccer around the globe made a startling comeback after the initial COVID scare with a number of top leagues in action. It’s a busy week in the Premier League with 11 matches scheduled. First place Liverpool takes on Arsenal in one of four Wednesday matches. Thursday is a big day in La Liga with 10 matches on the slate. Real Madrid takes on Villarreal looking to maintain its slim lead over Barcelona, who plays Osasuna on the same day. Check out schedules and odds for all upcoming matches at BookMaker.eu.

With summer training for MLB stars in full swing and the start of the season a few weeks away, baseball is starting to get on fans’ radar. While we waited patiently for players and owners to work out their differences, the game is running smoothly in other parts of the world. Every team in the Korean Baseball Organization is back on the diamond Monday with games scheduled every day of the week. A big series between first-place NC Dinos and second-place Kiwoom Heroes opens on Tuesday with all three games televised on ESPN or ESPN2. Japan’s Nippon Professional Baseball and the CPBL in Taiwan also have a bunch of games scheduled. Betting odds for all of this week’s games are available at BookMaker.eu. 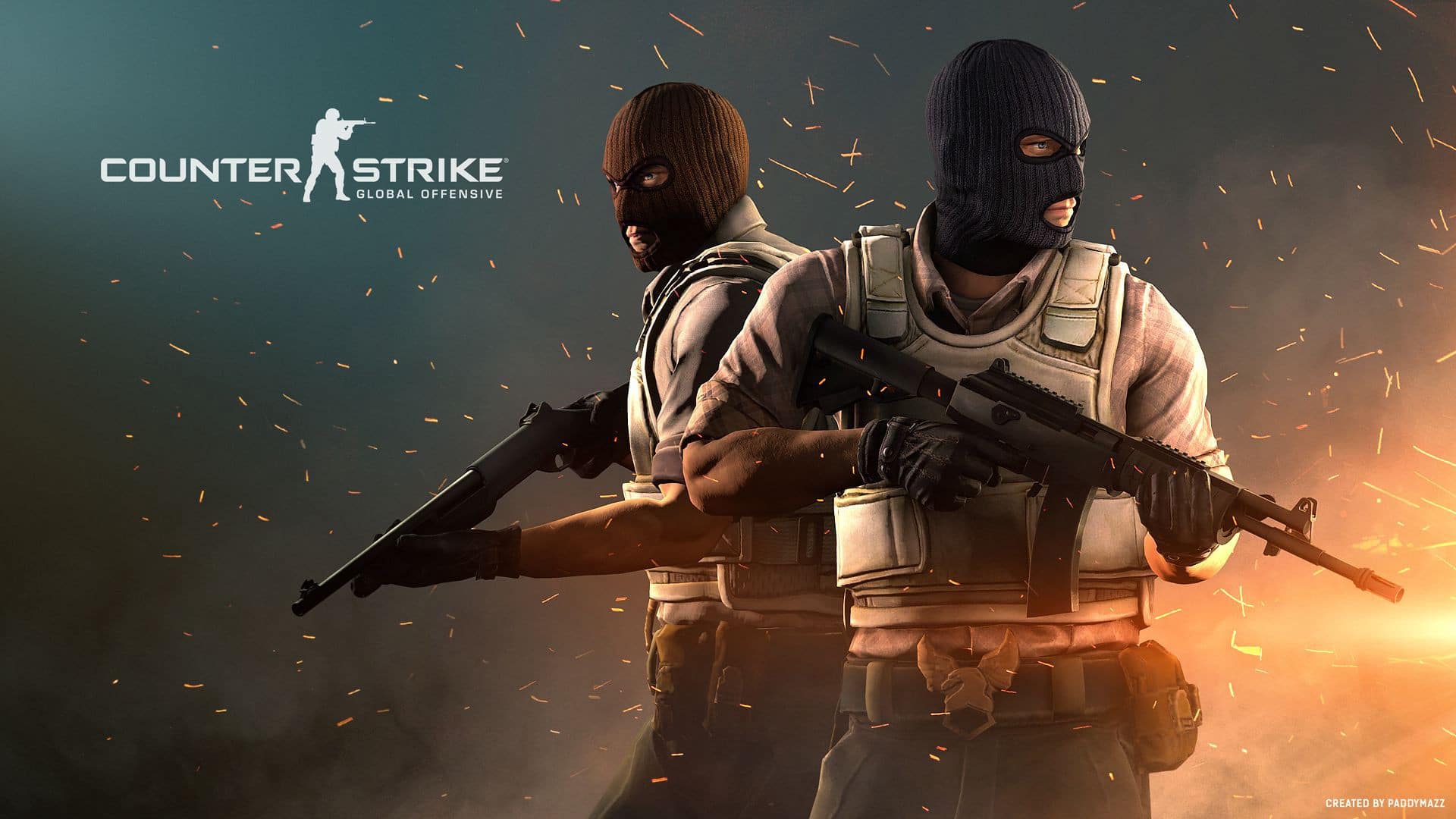 Competitive gamers rarely take a day off and online sportsbooks are constantly releasing odds for esports games and tournaments. Counter Strike: Global Offensive is one of the most popular games to play and wager on with a number of tournaments on the slate this week. You can also catch gamers doing their thing in DOTA 2, League of Legends, Call of Duty and Starcraft 2. NBA 2K and soccer are among the sports that gamers play on their computer. Check out the complete esports schedule and odds at BookMaker.eu when you’re ready to make a wager. 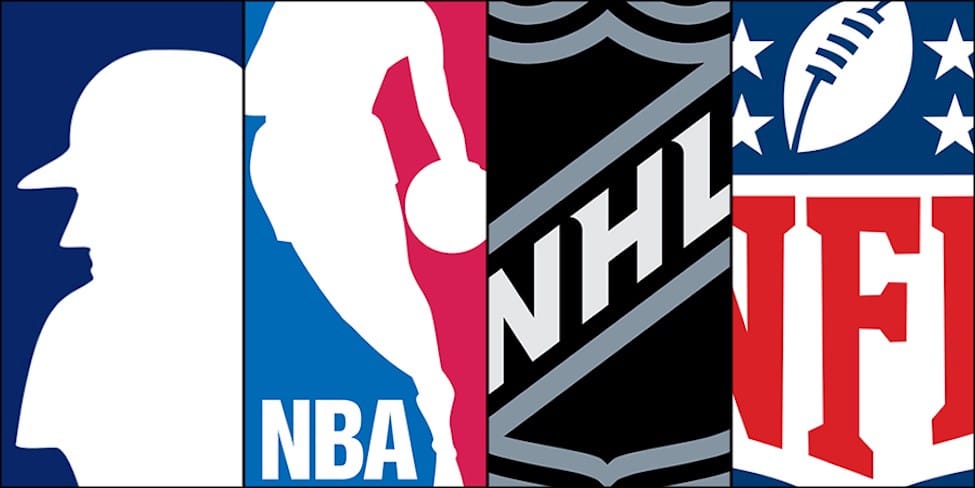 With the NHL, NBA and MLB all inching closer to a return, a comprehensive list of futures odds surfaced for the leagues at online sportsbooks. And in case you forgot, the NFL is still planning to go ahead with its season, and of course there are futures for that league. Gaze into your crystal ball then head over to BookMaker.eu to throw down on your favorite teams.