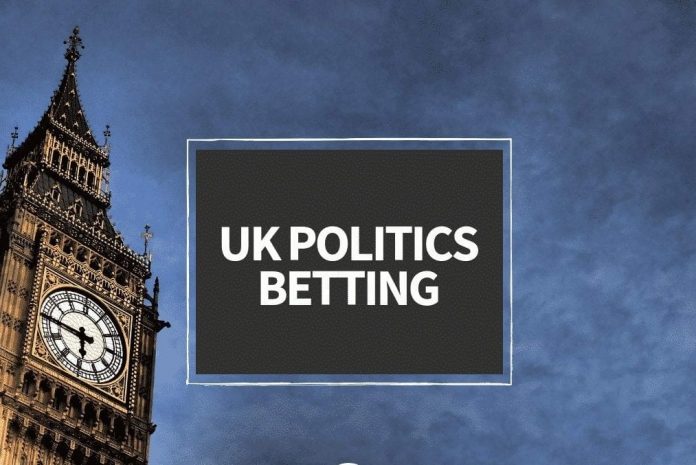 The race for political office can be as heated as any trophy battle in world sport, and few more so than in the UK, where the battle for power has been waged by three main parties since the end of the Second World War.

In more recent times, it is the Labour Party and Conservatives who have emerged as the two likeliest candidates to produce the country’s next leader, with the Liberal Democrats having slumped in popularity after forming a coalition government with the Conservative party in 2010.

But regardless of who the runners and riders are, the political battleground in Britain remains broad, with the decisions of voters influenced by a range of issues – from the policies of the parties and the personality of the leaders, through to their trustworthiness and even their sporting preferences.

And in this article, we will examine the sporting backdrop to British politics, and consider how much it has impacted recent elections. 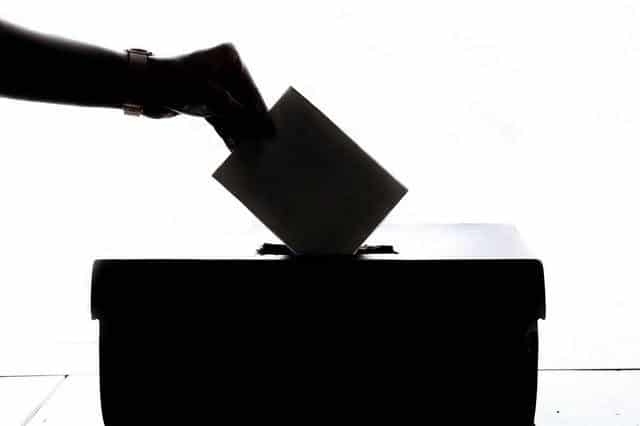 Prime ministers and party leaders often engage with sports as part of their publicity campaigns, with current PM Boris Johnson a perfect example of this in action. Formerly the Mayor of London, Johnson played a key role in the city’s hosting of the Olympic games in 2012 – even being snapped struggling down a zip-wire as part of the celebrations. But this tells only part of his story.

In 2006, the blond-haired Conservative participated in a charity football match and he grabbed all the headlines when he clumsily clattered into an opposing player, knocking him to the ground. The incident was captured on camera, since replayed countless times, and many believe the unfortunate collision actually helped boost Boris’s popularity among voters in the years that followed.

Away from the pitch, politicians are often quizzed on their sporting preferences, with many understandably keen to demonstrate their commitment to living healthy lifestyles, including regular cycling and running.

But many reporters like to delve deeper and uncover politicians’ true sporting passions. And former Prime Minister David Cameron was left red-faced after apparently changing his mind on his favorite soccer team.

Cameron had previously told reporters he was an Aston Villa fan, but in a 2015 interview suggested that he in fact supported West Ham. Switching soccer teams is a cardinal sin in the UK and the former PM was quick to blame the slip on “brain fade”. 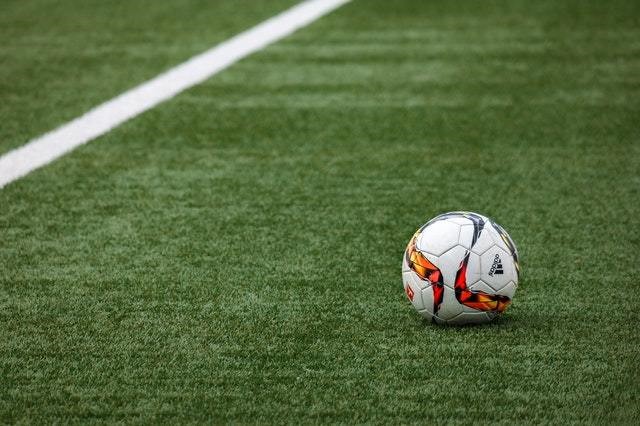 Does it make a difference?

As we have seen from recent elections, slip-ups can make all the difference in the race to power and, much like in sport, form can count for so much. A popular political leader who’s gradually built support over a number of years could see that backing evaporate overnight because of a single mistake.

And it’s interesting to see this play out in practice. Whether you’re reading the latest expert opinion in The Times, or checking the latest odds, it’s easy to spot waning levels of popularity – and lengthening odds – in the aftermath of a misstep. At present, America is bracing for another election, with Joe Biden running as the challenger to Donald Trump. Biden is presently a narrow favorite to become President in the political betting odds from Betfair, but it will be interesting to see how those prices move in the crucial months ahead.

It’s also important to bear in mind that many floating voters don’t have the time nor the urge to analyze what the country’s political leaders beliefs, and seem increasingly likely to make their decision in the polling booth based on a gut feeling.

So, whether that’s their policies, their accent, their hair color or even the soccer team they support, we shouldn’t underestimate the importance of a perfectly-crafted public image. And sporting preferences and engagement are undoubtedly a major part of that.