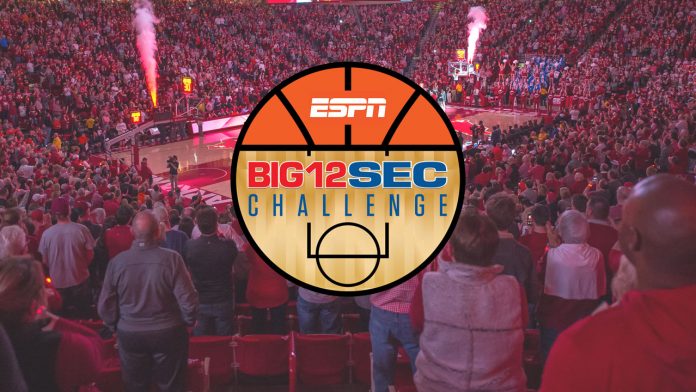 While most teams will be playing conference foes this weekend, the Big 12 and SEC will take part in the Big 12/SEC Challenge. All ten teams from the Big 12 will face an SEC opponent, and there are some dynamite matchups.

No. 3 Kansas will host Tennessee in the Jayhawks’ first game since Monday night’s brawl with Kansas State, and No. 15 Kentucky will head to Lubbock to take on No. 18 Texas Tech. The game everyone can’t wait to see will be the nightcap as No. 1 Baylor goes on the road to face a dangerous Florida team. 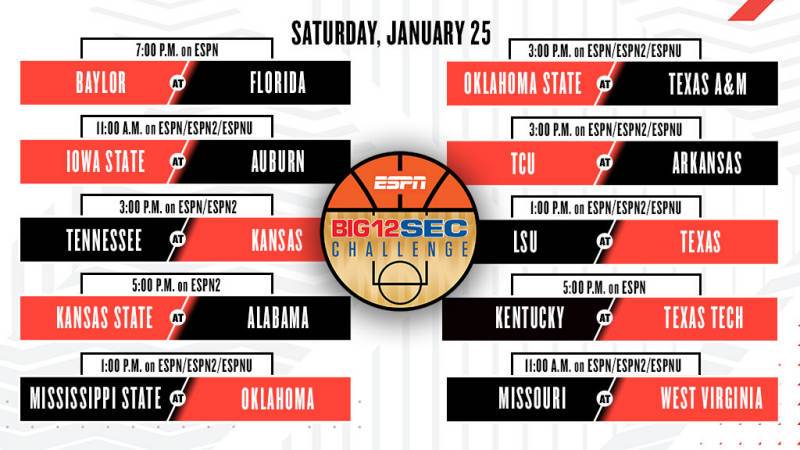 Iowa State at No. 16 Auburn

The Tigers have stopped the bleeding after two crushing road losses to Alabama and Florida last week sent them spiraling out of the top five. Auburn is 16-2 coming into this game, but there are still plenty of questions about the Tigers due to their lackluster non-conference slate. A win over Iowa State will help somewhat given the Cyclones play in a power conference, but this program is 9-9 and is very unlikely to make it to the Big Dance. This is a game that Auburn really needs in order to bolster its seeding on Selection Sunday.

Clemson at No. 6 Louisville

Clemson has earned a reputation as a giant killer. The Tigers went into the Dean Dome and knocked off North Carolina for their first victory ever in that building on January 11, and they followed up that win by beating Duke at home three days later. It was the first time in school history that Clemson defeated North Carolina and Duke in back-to-back games, and that has the Tigers optimistic after a rough non-conference stretch.

The Cardinals only conference loss to date was against Florida State. Louisville has won four straight games, and Jordan Nwora is one of the frontrunners to be named Naismith Player of the Year at the end of the season. It’s tough to see the Cardinals falling at home to the Tigers, but a Clemson win would give the Tigers a very interesting resume.

Tennessee at No. 3 Kansas

The Jayhawks will have to play most of the rest of the season without former five-star recruit Silvio De Sousa. De Sousa was the primary instigator for the Sunflower State melee that we saw on Monday night, and he was suspended 12 games by the Big 12 Conference for his actions earlier this week. Forward David McCormack has been suspended for three games by the league office too, leaving Kansas short-handed in the frontcourt against Tennessee this weekend. 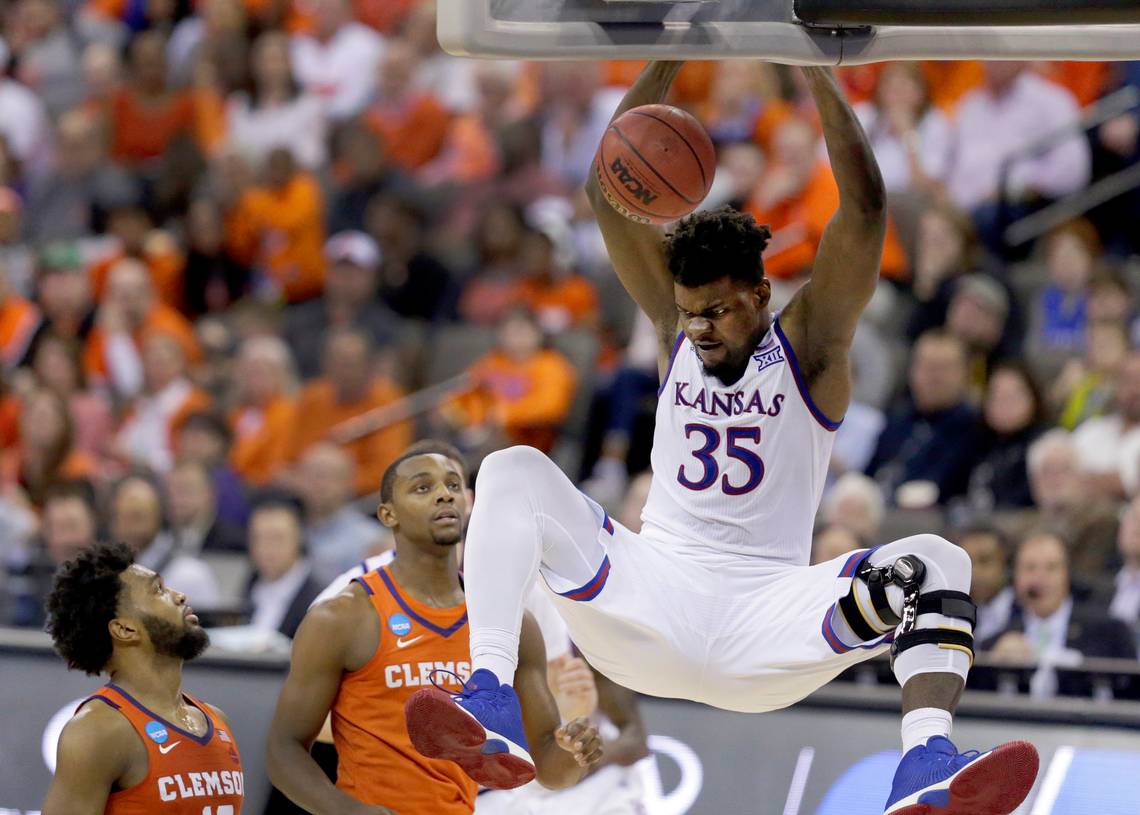 That will put the pressure on Udoka Azubuike. Kansas’ star center is the best big man on the team, and he will be the only option in the frontcourt with De Sousa and McCormack out. The Jayhawks will have to go with four guards against Tennessee, but that won’t be as difficult to do against the Volunteers as it will be against other opponents since the Vols play a four-guard lineup too.

It’s been a tough last few weeks for the Red Raiders. Texas Tech has lost three of its last five games, and Tuesday night’s loss to TCU really stung. The Red Raiders will fall out of the Top 25 with a home loss to Kentucky on Saturday evening, and the skid might not stop there since their next two games will be against West Virginia and Kansas.

Kentucky has a respectable record, but there are still some questions about this team. The Wildcats have very nice wins over Louisville and Michigan State, yet losses to Evansville, Utah, and South Carolina have many pundits questioning this team’s focus. If they aren’t focused for their trip to the middle of nowhere, they will get run out of the court by Chris Beard’s aggressive defense.

No. 1 Baylor at Florida

The Bears have won 15 straight games to supplant Gonzaga as the No. 1 team in the land. Jared Butler has been incredible for Baylor, making this offense something to worry about, while the defense has been as good as ever under Scott Drew. They will face a tough test in Gainesville as Florida has underachieved, but there is still plenty of talent on the roster. The Gators pummeled Auburn here two weeks ago, and the Bears want to avoid a similar fate.