The UFC heads to Raleigh this Saturday for its first ESPN+ card of the year, and it’s headlined by a pivotal heavyweight matchup.

In the main event, contender Curtis Blaydes looks to further cement his case for a title shot in a contest against former champion Junior Dos Santos. Blaydes is arguably the best heavyweight that hasn’t fought for the title yet. Save for two knockout losses to Francis Ngannou, “Razor” has beaten every opponent in his pro MMA career – a resume that includes wins over Alistair Overeem, Mark Hunt and Alexey Oleynik.

Dos Santos was marching towards a third title challenge himself, but had a three-fight winning streak snapped by Francis Ngannou in his most recent outing. The loss puts him back in gatekeeper territory, but JDS never seems to be far from the title mix. Beating a stud like Blaydes would keep him in that conversation.

In the co-main event, former lightweight champion Rafael Dos Anjos takes on some welterweight gatekeeping responsibilities against Michael Chiesa, who has won two straight since moving up to 170 pounds. That sounds good and all, until you realize that both those wins came against dinosaurs in Carlos Condit and Diego Sanchez. Dos Anjos has been fighting nothing but elite welterweights since 2017 and should provide much stiffer competition.

There are some solid supporting scraps, but the loss of Josh Emmett vs. Arnold Allen basically turns this into a two-fight card. Let’s break down the UFC odds at BookMaker.eu and pick out the best betting values. Live UFC betting at the online sportsbook is available to make wagers during any of the matchups as well.

We get it: Blaydes is the rare heavyweight wrestler with the size, athleticism and cardio to grind opponents into dust. He lands an insane 6.79 takedowns per 15 minutes, and the ensuing GNP is absolutely brutal. JDS had years taken off his career by Cain Velasquez and he’s got to protect his chin more than ever – power punchers simply bide their time and wait to land the killshot on him. 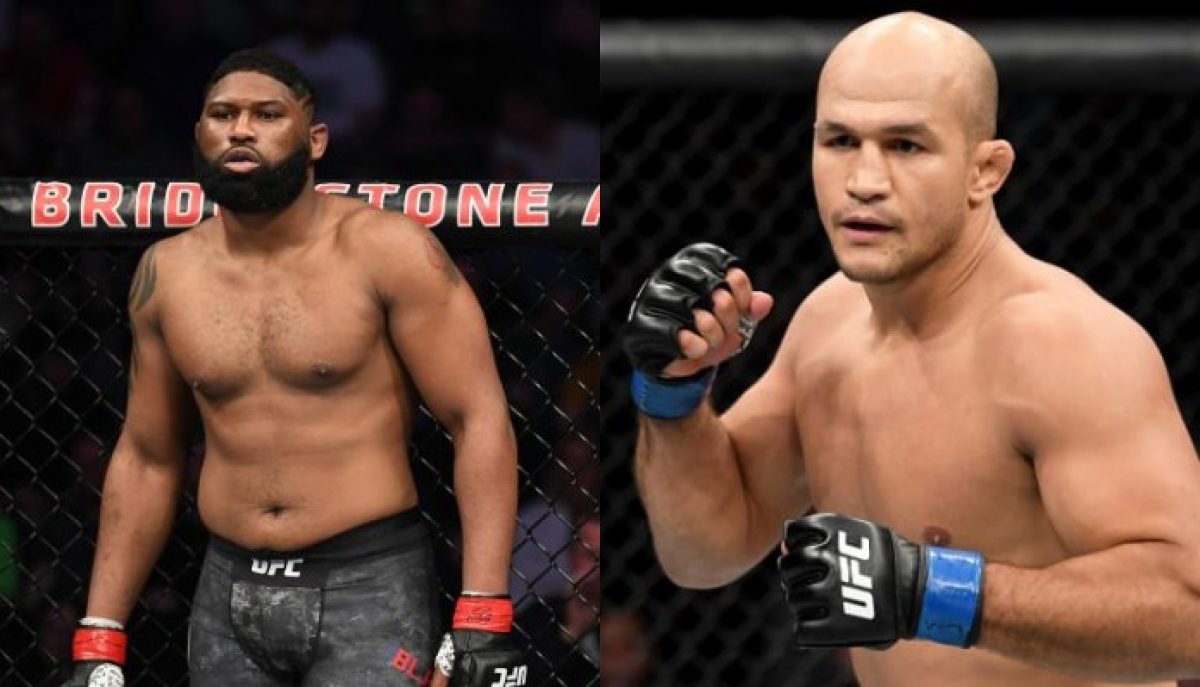 But JDS is by far the better striker here, and he’s still one of the more athletic heavyweights on the roster. Nobody besides Velasquez has been able to take him down with any consistency, and even then it took a ton of early grinding to get to that point. In a three-round matchup, Blaydes has less time to wear down the Brazilian, and it’s plausible that he’ll have to spend long stretches striking with the best technical boxer in the division.

The online sportsbook is giving an excellent price here, with Dos Santos at nearly a 2-1 underdog. This won’t be an easy fight, but it’s style matchup that he’s comfortable with.

UFC oddsmakers opened with Dos Anjos as a big -260 favorite, and it’s easy to see why. Despite Chiesa’s top-notch submission grappling, he’s as one-dimensional as they come. Against a Muay Thai punisher like Dos Anjos, he only has one avenue to victory: get the fight to the mat as soon as possible and suffocate him. 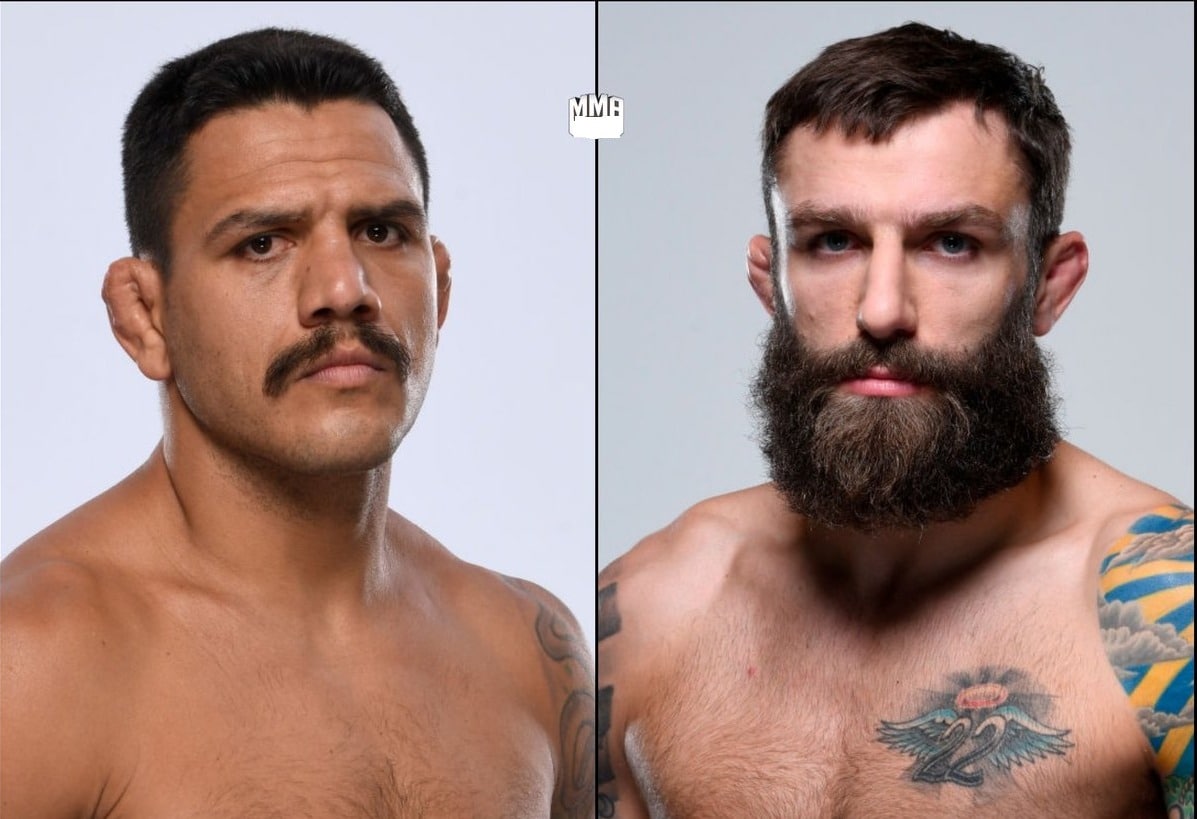 While Chiesa has been getting mauled by elite wrestlers of late, Chiesa isn’t the type of overpowering grappler that can follow the footsteps of guys like Kamaru Usman, Colby Covington and Leon Edwards. He’s decent at dragging dudes to the mat, but RDA is a good enough wrestler that it requires advanced technique or extraordinary power to get him to the mat consistently.

The prediction here is that Dos Anjos keeps the fight standing and absolutely lights up Chiesa. But we’re not liking his current money line, so we recommend going with the prop that he wins by decision. Despite Chiesa’s striking deficiency, he’s only been knocked out once in his career. Dos Anjos hasn’t knocked out anyone since 2015 – at 35, he’s not all of a sudden going to become a killshot hitter either.