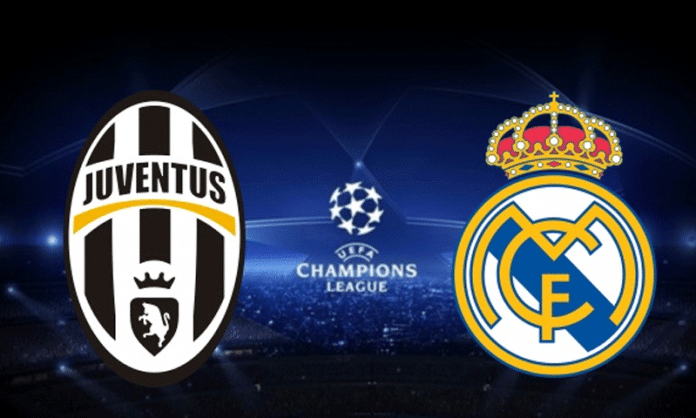 Juventus and Real Madrid are historically two of the bluebloods of European soccer. They’ve got two of the biggest names in the world, and they’re going to clash on Saturday in what might be the biggest Champions League Final in history.

Odds To Win the Champions League

Real Madrid has won two of the last three Champions League. When this is all said and done with, this could be the greatest run in the history of European soccer.

Juventus played in the finale two years ago against Barcelona and was beaten 3-1. The last time Juve won the Champions League was in 1996, one of the epic clashes of all-time against Ajax at Stadio Olimpico.

The biggest question in the finale at Millennium Stadium in Cardiff is going to be whether Real Madrid can figure out how to break down what has largely been the best defense in this tournament. 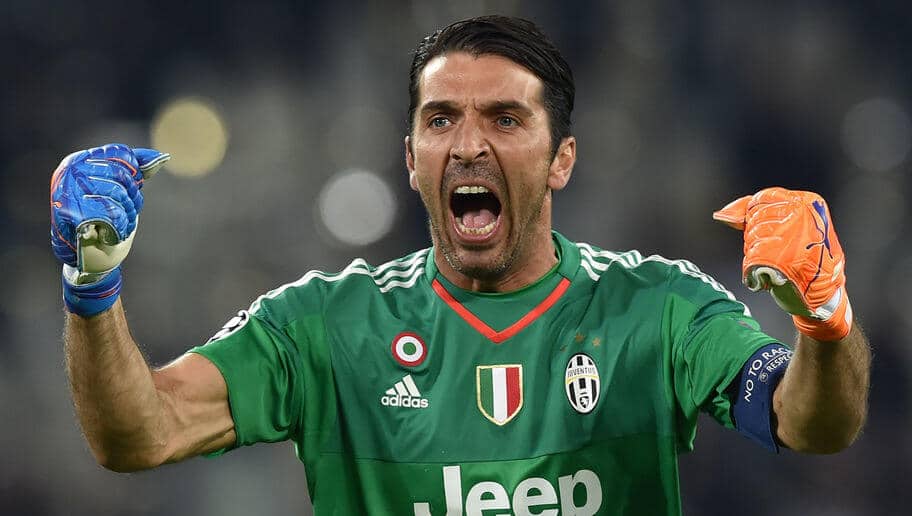 Gianluigi Buffon, a legitimate contender to become the first keeper to win the Ballon d’Or, has allowed just three goals in the 12 matches in the Champions League, defensive marks that have largely never been touched at this level. Just the fact that Buffon has only seen one goal get past him in the knockout phase of this tourney is remarkable.

Then again, Real Madrid has one of the best offensive teams in the world. Los Blancos are led by Cristiano Ronaldo, a man who already has 10 goals this tourney. CR7 is probably the favorite to win the Ballon d’Or at this point, and winning this match would probably sew it up for him, especially if he’s a main factor in the outcome. 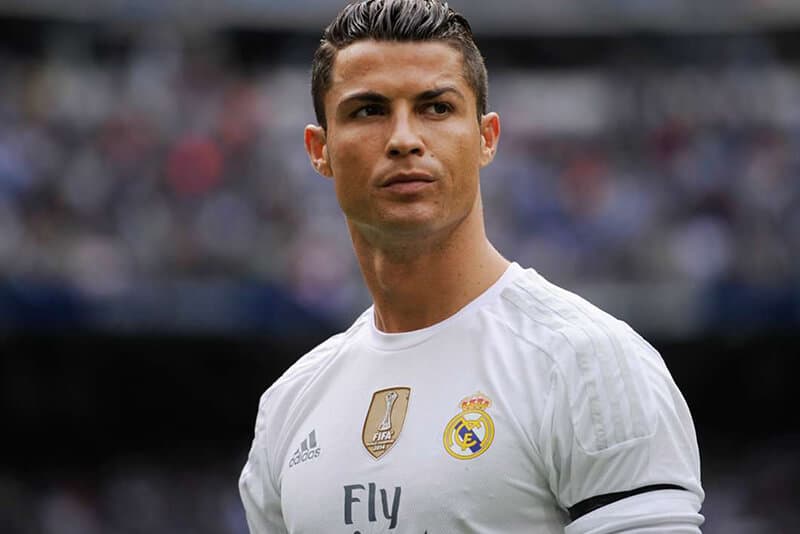 Real Madrid has scored 16 goals in the six knockout round matches in the Champions League, while it also scored 16 in the six group stage fixtures.

If there’s a bit of solace for Juventus, it’s that it has already removed Barcelona from this tournament. Juve was dominant in Turin this year, including coming up with a 3-0 win against the Catalan giants. For as impressive as that match was though, being able to go back to the Nou Camp and post a shutout to finish off a clean 180 minutes defensively was all the more shocking.

The biggest question is whether Gareth Bale will be able to play for Real Madrid. He’s been bothered by a slew of injuries this season, and we’re not sure even if he does play, if he’s going to be effective as a big sidekick for CR7. Luka Modric and Toni Kroos are going to be asked to be big in this matchup. The Juventus midfield has taken a ton of pressure off of the men at the back, and that has made life a lot easier on Buffon. 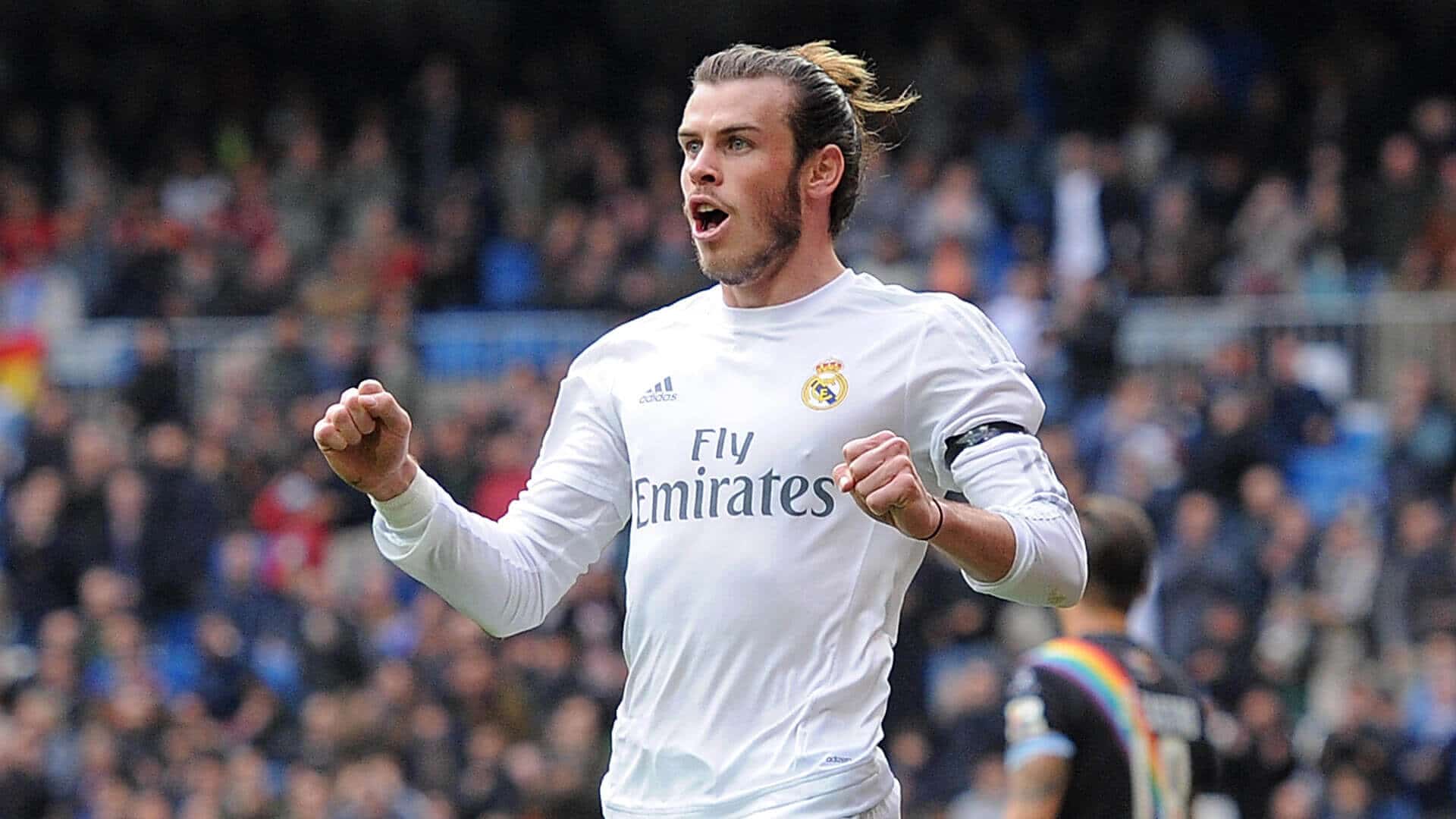 The matchup? It’s delectable. The oddsmakers really don’t know what’s going to happen here. As should be the case in any major championship match, this could easily go either way. Real Madrid is the -135 favorite over the course of the entire match in Cardiff, while Juventus is set at +115. For the (first?) 90 minutes, Los Blancos are slender +165 favorites, while Juve can be had at +191. The total is set at a flat 2.

How to watch Real Madrid vs Juventus, 2017 Champions League Final