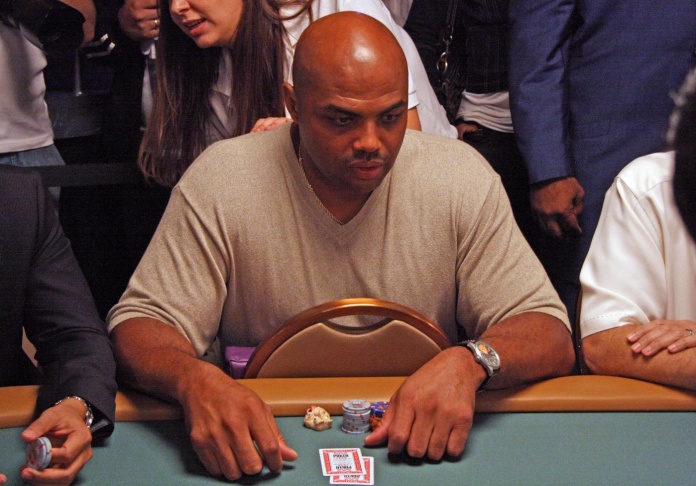 No one can dispute the fact that professional athletes make huge amounts of money. There is quite a number of them that are in love with betting and casinos.

It is also a fact that sports stars place huge bets that can range from a few thousand to millions of dollars. Many sports stars are legendary on the Vegas Strip for their gambling sprees and love for the fast life.

Here is a list of some of the big sports names who are renowned for their love of gambling. 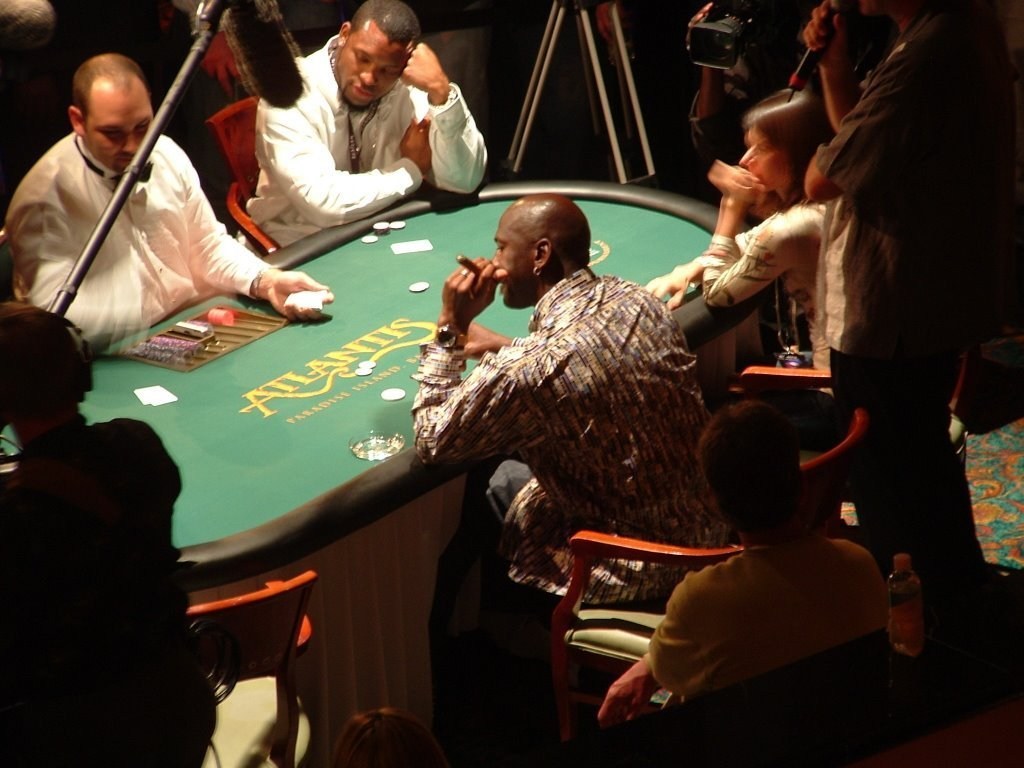 Michael Jordan is one of the biggest global household names. This legendary basketball player also loves casinos and bets. He was a constant visitor to Atlantic City where he was known for his insane bets. In one occasion, Jordan lost $165,000 in one sitting but quickly bounced back.

Even in retirement, Jordan still participates in high stake betting proving that he does not intend to quit in the foreseeable future. 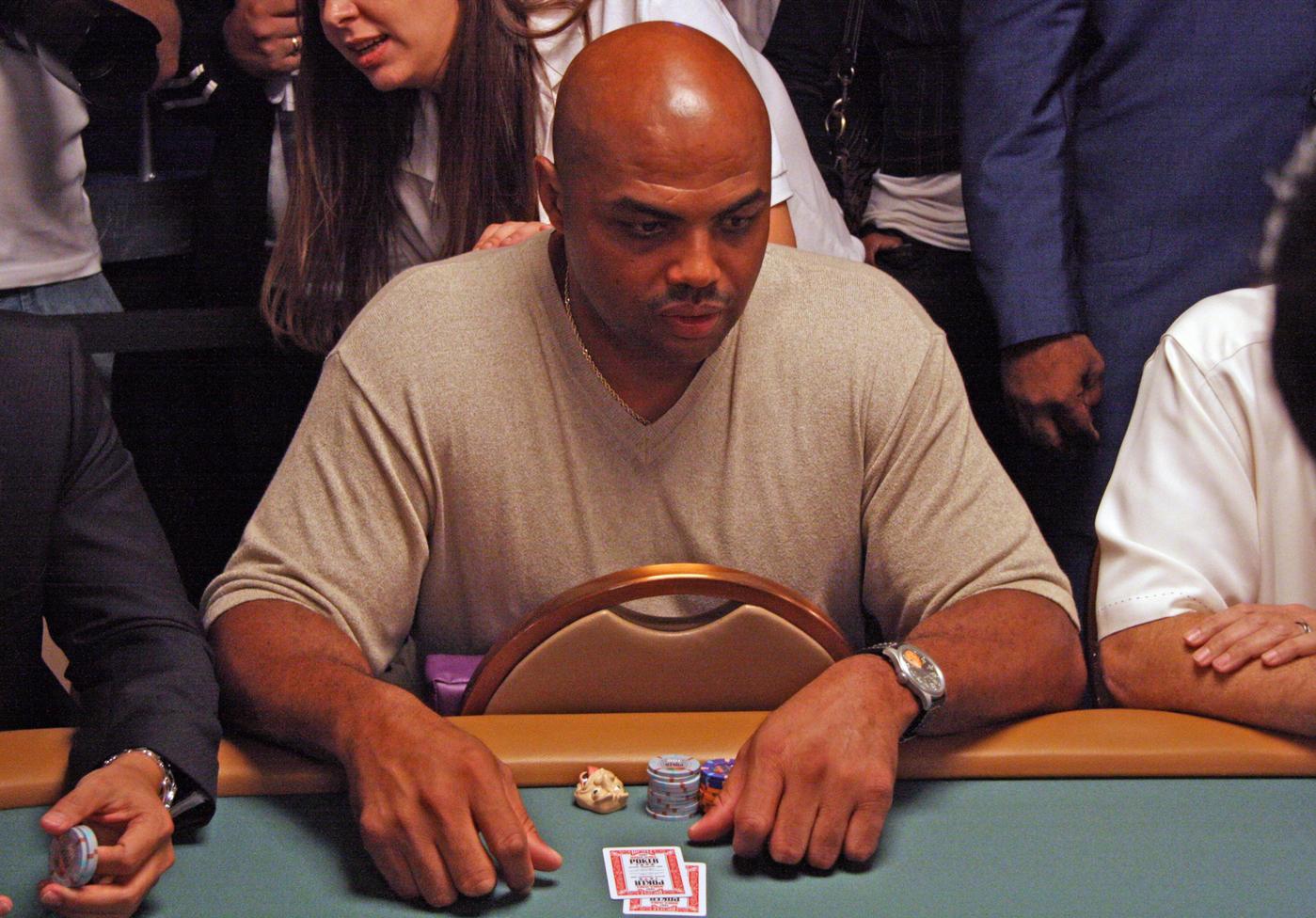 Birds of a feather do flock together after all. Charles Barkley and Michael Jordan are long-time friends and just like Jordan, Barkley is hooked on gambling. He once said on sports channel ESPN that he spent over $10 million due to his love for placing high-stake bets.

It is interesting to know that Barkley spent more than $2.5 million in just six short hours in a casino playing blackjack. He was also once sued by The Wynn Casino in Las Vegas for defaulting on $400,000 worth of gambling markers.

Although he says he doesn’t gamble as much as he used too, he is rumored to be a regular on the NJ online casino forum. 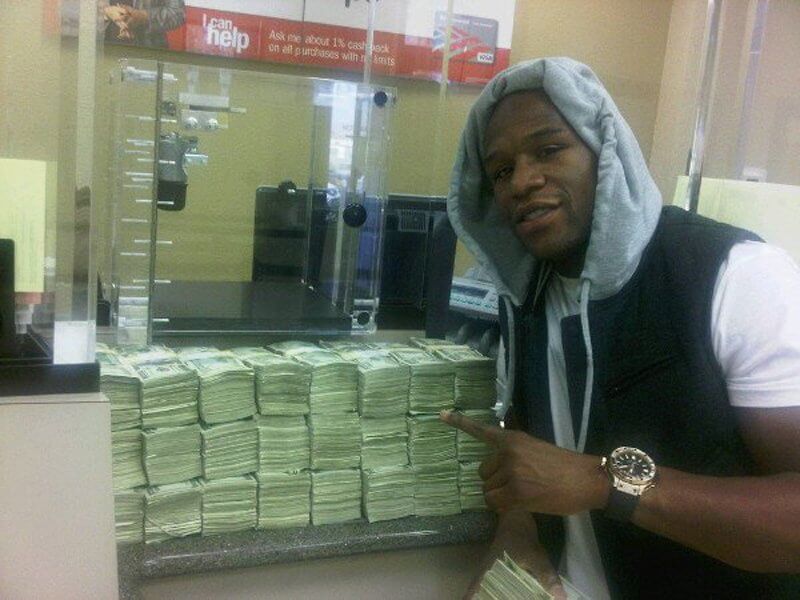 The world-renowned boxer, also nicknamed “Money” is one of the most notorious athletes turned gambler. He reportedly bet 5.9 million on the Miami Heat to win game seven of the NBA finals and game five of the East finals, successfully.

However, while this could seem outlandish for most, this still a small portion of his assets as the athlete is rumored to have an income exceeding 90 million per year. He continues to be a regular on Vegas high stakes tables and is known for his extravagant wagers. 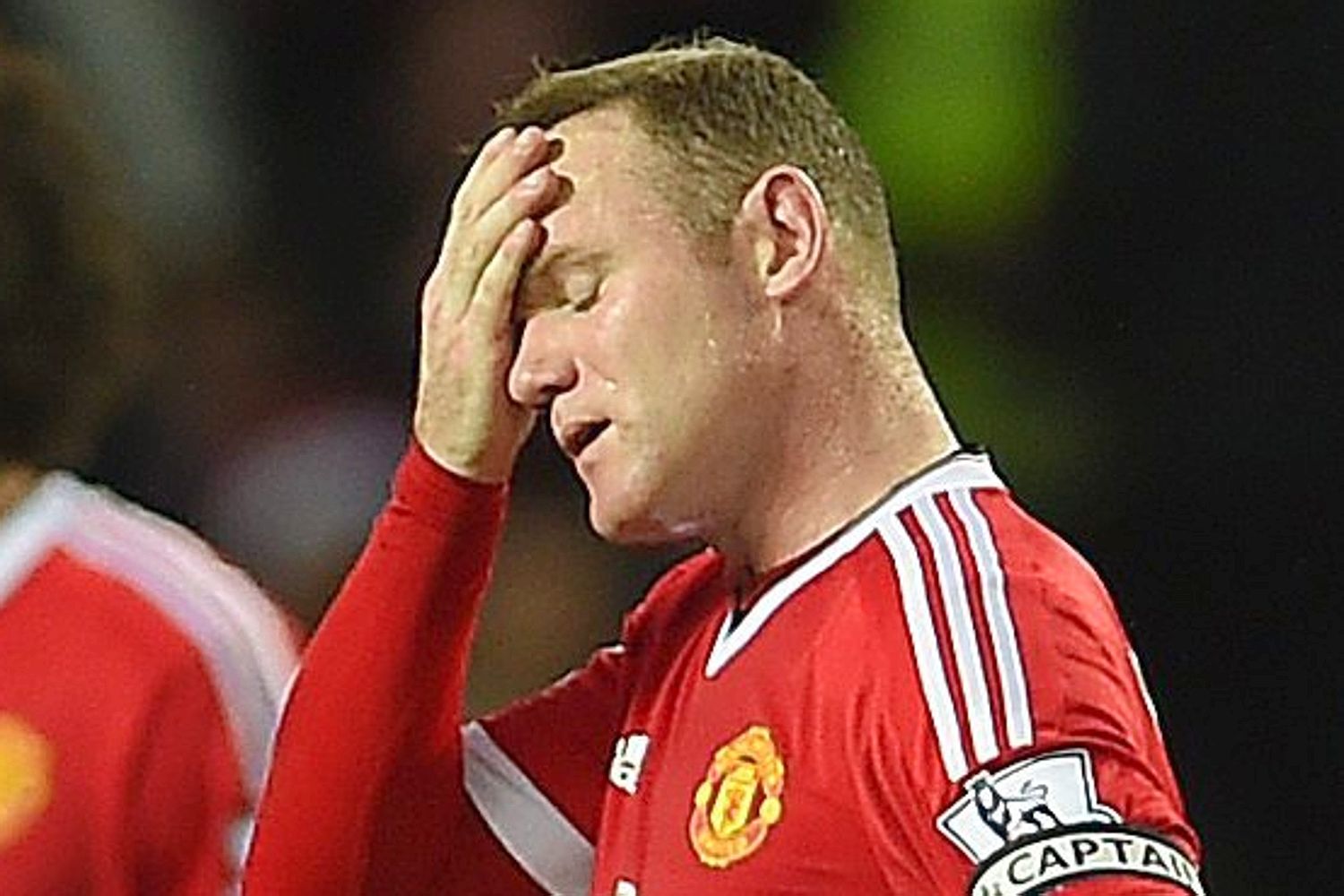 This sensational and colorful English Premier League soccer star once said that he spent over one million pounds by the age of 25 on gambling. He is reported to be a frequent visitor in Manchester casinos where he spent 65,000 pounds in two hours in one of these visits.

Sports stars and gambling go hand in hand. Some psychologists suggest that since professional athletes are used to the thrill of their career, they also tend to be thrill seekers in their down time as well.

Since sports are usually fast-paced and adventurous, sports personalities always need something to keep the fire burning in their private lives. Gambling provides the adrenaline-charged thrill they are accustomed to.